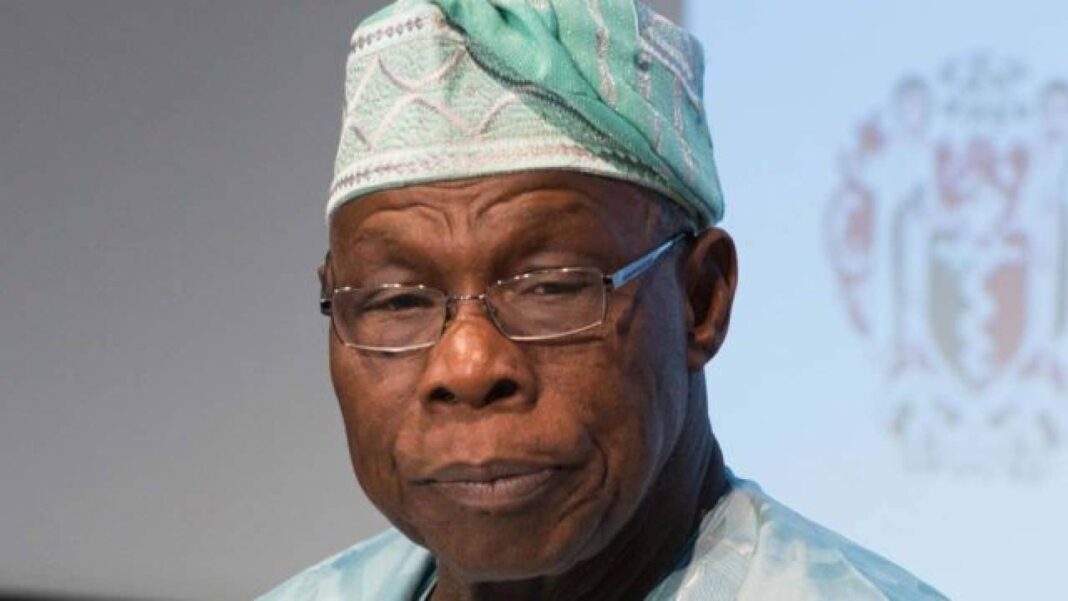 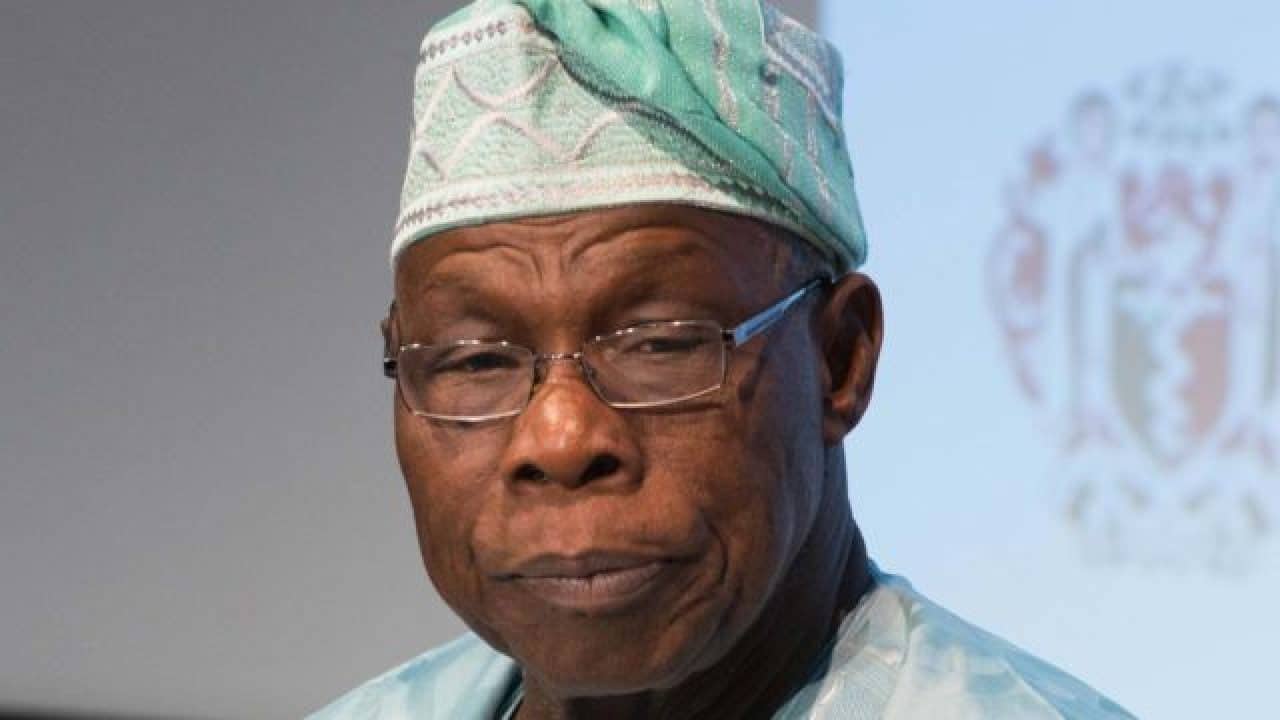 Olusegun Obasanjo, former President of Nigeria, has warned President Muhammadu Buhari against the use of military force on EndSARS protesters across the country.

Obasanjo, a former military leader, made the call in a statement on Wednesday, saying that it was with a heavy heart and a deep sense of concern about the crisis rocking many parts of the country.

He entitled the statement, “Violence Against Protesters in Nigeria: An Appeal for Calm.”

The statement was made available to reporters by his Special Assistant on Media, Kehinde Akinyemi.

“The shooting and murder of unarmed protesters, no matter the level of provocation, has never been effective in suppressing public anger and frustration. Instead, such actions only reinforce the anger and frustration of the populace and close the window of dialogue and peaceful resolution,” he said.

“It is clear that Mr. President and his lieutenants did exhaust the opportunities for dialogue with the protesters before resorting to using of force.

“It is worse that there is the denial of wrongdoing, inspire of overwhelming visual evidence. Great harm has been done but it can be stopped before it completely spirals out of control.”