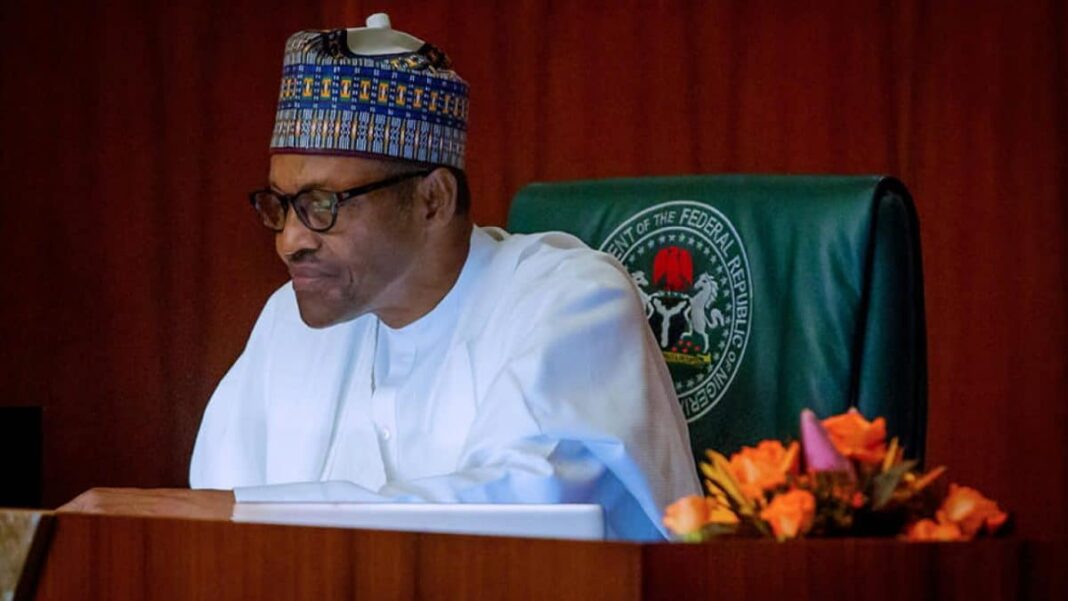 The Forum regretted that Justice Eneji, who was a Judge in the High Court could forward himself to be appointment as Acting Chief Judge of the State and be sworn in without any recommendation from the National Judicial Council (NJC).

Consequently, the group in a statement made available to wowplus on Sunday by the Senior Advocate of Nigeria (SAN) Mba Ukweni said that the lawyers in the nine States that constitute the forum (EBF), met in Owerri at its quarterly meeting and came out with their stand condemning the action of Justice Eneji and the state government.

“The EBF reiterates its condemnation of the actions of the Cross River State Government on the appointment of the Chief Judge and the Acting Chief Judge,” the statement said.

In an address delivered by the Chairman of the Governing Council of the Forum, S. Long Williams, Esq., which was adopted by the General House on Saturday, they said, “It goes to show the hollowness of some persons in Government and their lack of sense of history. I shudder to learn that a Judge of the High Court will put himself forward to be sworn in as the Acting Chief Judge without any recommendation from the National Judicial Council.

“Gentlemen, we are all living witnesses to the flagrant abuse of the extant provisions of the Constitution and the serial violation of the rights of our colleagues and Nigerians generally. Raw and untamed ambition has killed the sense of discretion. We urge the Cross River State Government to retrace it’s steps forthwith and do what is right and just.

In his comment, the leader of the Bar in Cross River State, Ntufam Mba E. Ukweni, SAN, commended the Chairman of the Governing Council, the leadership of the Forum and the entire Lawyers in the Forum for rising up in the protection of the sanctity and independence of the Judiciary as an arm of Government.

The learned Senior Advocate of Nigeria, who is also the Chairman of Akwa Ibom and Cross River Lawyers Forum, told the Forum to be steadfast as the perpetrators of the illegal and unconstitutional acts were ready to stop at nothing but to do everything within the powers to ensure that their uncanny acts remained.

“They are struggling to infiltrate the National Judicial Council and corruptly influence the Council to affirm what they did,” he regretted.