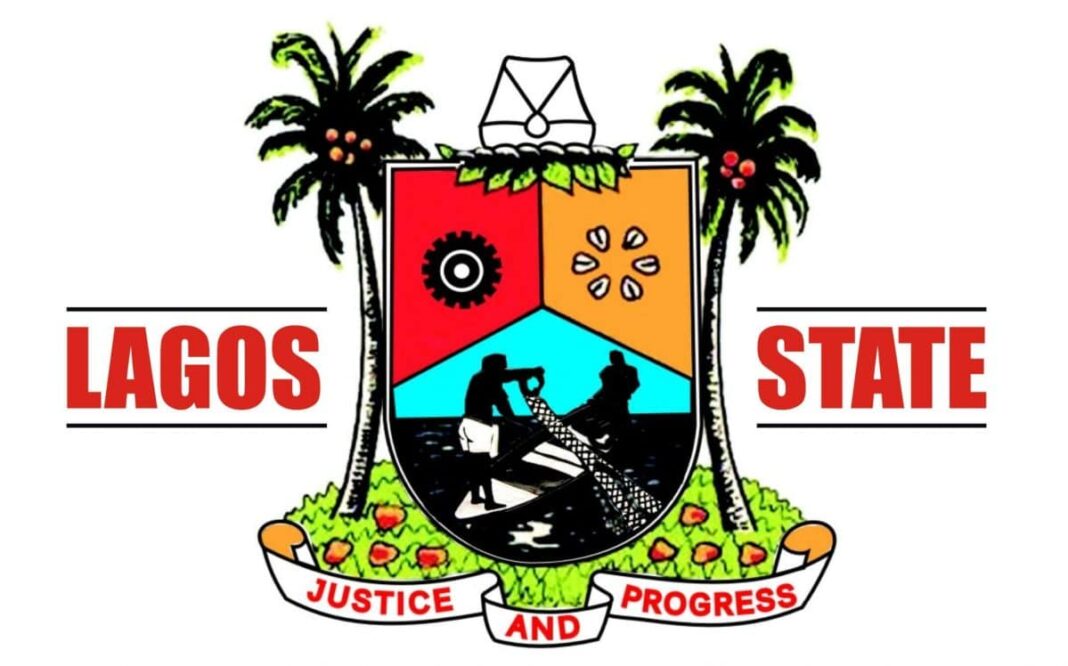 The Government took the decision in agreement with religious leaders in the State.

The decision was passed in a communique read by the commissioner for Home Affairs, Prince Anofiu Elegushi, after a meeting with religious leaders in the state at the Bagauda Kaltho Press Centre, Alausa.

The State Chairman of the Christian Association of Nigeria (CAN), Alexander Bamgbola and Grand Chief Imam of the state, Sheikh Suleiman Abou Nolla were among the religious leaders present at the press briefing.