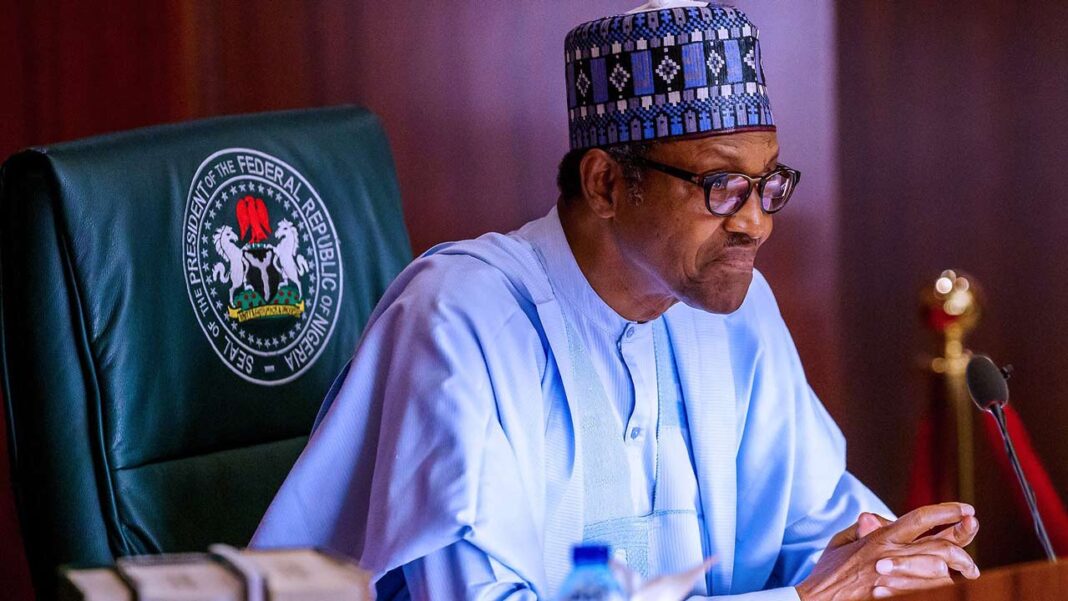 The Director of Information, Office of the Secretary to the Government of the Federation, Mr. Willie Bassey, announced the appointment via a statement issued on Thursday in Abuja.

Bassey said that Orji’s appointment was for a single term of five years.

“By the provision of Section 12 (2) (a) and 6 (3) of the Nigeria Extractive Industries Transparency Initiative (Establishment) Act, 2007, Orji’s appointment is for a single term of five years.

“The appointment takes effect from 19 February 2021,” the statement read.

Orji takes over from Waziri Adio, whose tenure expires on Thursday, February 18.

Until his appointment, Orji was the agency’s Director of Communications and Advocacy.

He began his career at the Federal Radio Corporation of Nigeria (FRCN) and worked with the United Nations Development Programme (UNDP), where he managed several donor-funded projects.

Orji holds M.Sc and Ph.D. in Political Economy and International Development from the University of Abuja. 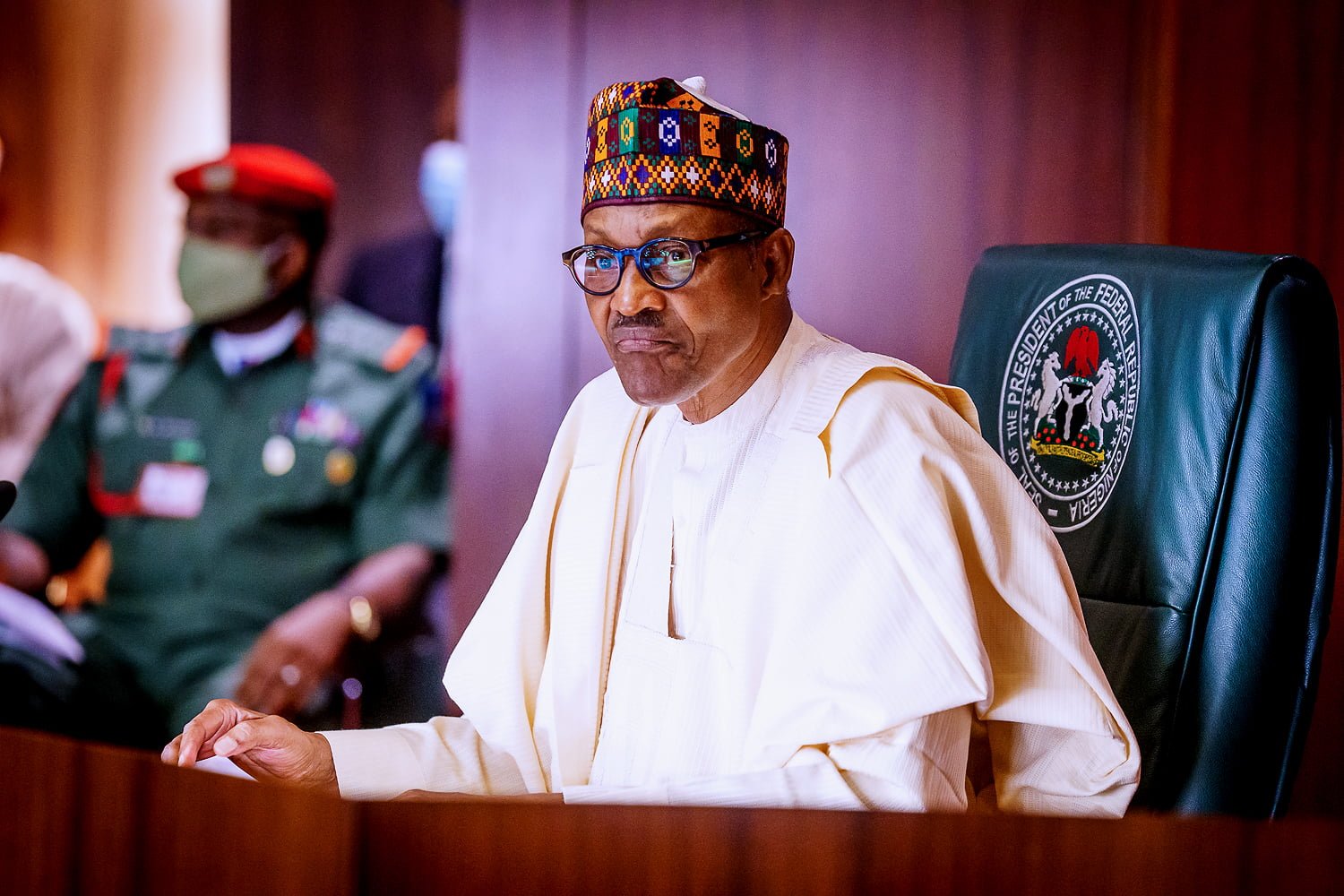