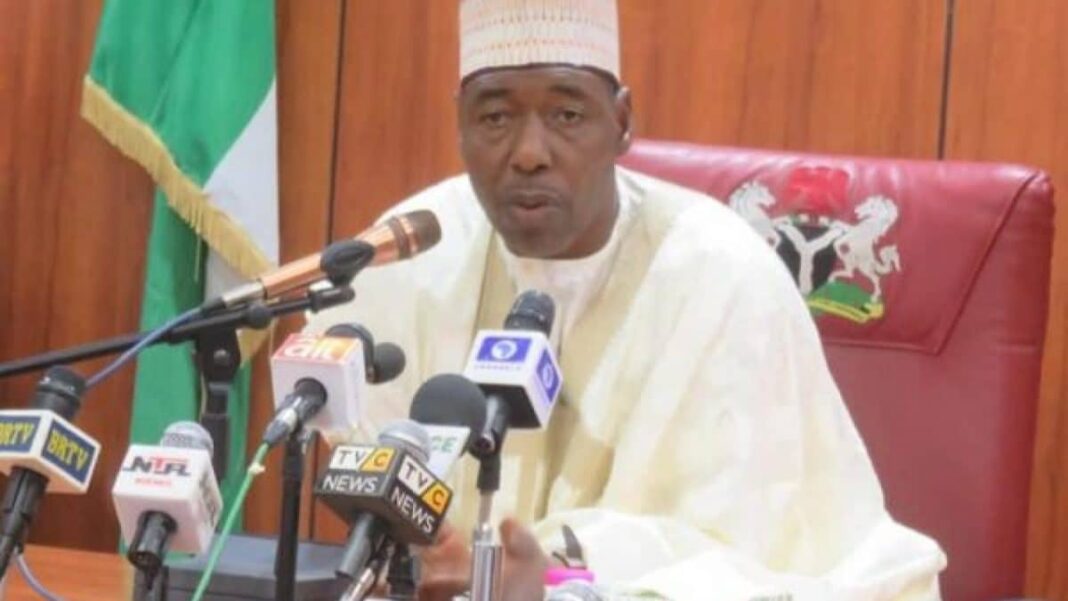 The trust fund, created by a bill passed by the state assembly and signed into law by Governor Zulum in 2019, will serve as a permanent multi-stakeholder platform that will fund the acquisition and deployment of all security equipment for intervention to the military, police, SSS, paramilitary and volunteers in the civilian JTF as well as hunters in the ongoing fight against Boko Haram.

The fund is also for the general security of the 27 local government areas of the state, and will also fund training and retraining of eligible persons involved in security operations across the state.

A statement issued on Sunday by the special adviser on public relations and strategy, Malam Isa Gusau, said the Governor has appointed Hon. Mustapha Betara Aliyu as Chairman and Alh. Ali Shettima Marte as Executive Secretary of the trust fund.

Other nine members of the trust fund will represent the Nigerian military, the Nigeria Police Force, the state security services, Nigeria Security and Civil Defence Corps, volunteers of the Civilian JTF, hunters and vigilantes; the traditional institution, the religious institution, and establishments of the state government.