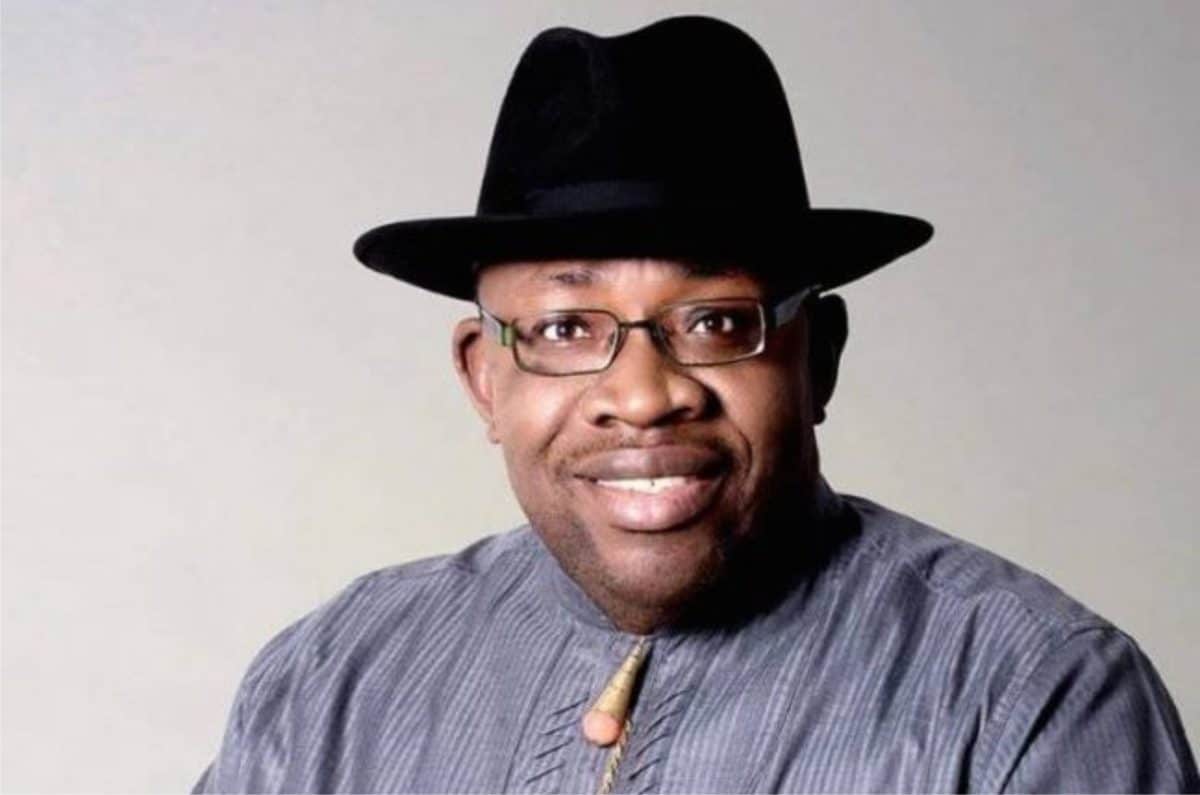 Governor Dickson gave the approval on Friday during a meeting with the leadership of organized labor at the Government House, Yenagoa.

The governor directed the State’s financial team to follow through the template set by the National Wages and Income Commission in implementing the new salary level.

He explained that the meeting was convened to enable the state government and the labour unions to jointly work out the modalities for the payment of the new wage in such a way that Bayelsa would not lag behind in its implementation.

A statement by the Chief Press Secretary to the governor, Mr. Fidelis Soriwei, quoted the governor as saying:”

His words: “I made you people a commitment that we are not (in principle) opposed to the payment of the N30,000 new national minimum wage. Today I have made good that promise.

“Under normal circumstances, there is nothing we pay our hard-working employees that should be considered too much.

” I cannot thank you enough for the support, cooperation, understanding and patriotism you displayed to my administration for the past eight years particularly during the period of the economic recession.

“My expectation is that the organized Labour will extend this understanding and cooperation to the incoming government.”

In separate remarks, the state Chairman of the Nigeria Labour Congress, Comrade John Ndiomu and Trade Union Congress counterpart, Mr. Layi Julius expressed satisfaction with the outcome of the meeting.

The labor leaders commended Governor Dickson for fulfilling his promise on the implementation of the new minimum wage and assured workers that the issue of arrears arising from the new payment would be addressed by the incoming government.