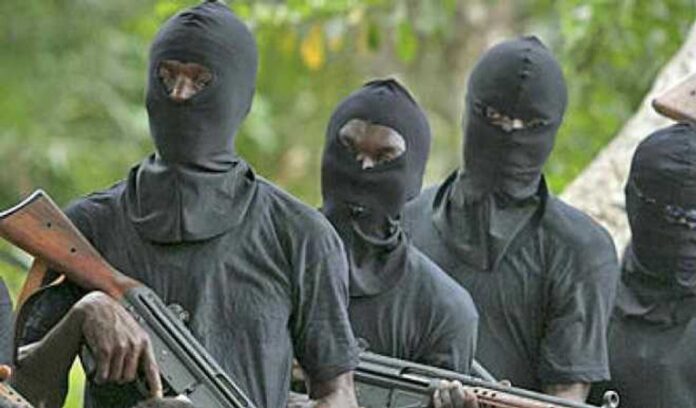 The Presidency has warned Nigerians to be at alert against attacks from bandits.

Dr Amina Shamaki, the Permanent Secretary, Special Services, Office of the Secretary to the Government of the Federation (SGF) raised the alarm while speaking at the Federal and States Security Administrator’s Meeting in Jalingo.

She warned Nigerians to be on guard as bandits are fleeing to other states following the counter-attack launched by security operatives in Katsina and Zamfara states.

The Permanent Secretary also urged security operatives to be proactive to prevent bandits from actualizing their plans.

Shamaki said: “The massive November of armed bandits is an indication that those unrepentant bandits are making efforts to escalate the menace to other areas.

“We appeal to other states across the country to dialogue with repentant bandits just like Zamfara as the north-central and south-west states have started experiencing upsurge in kidnap incidents.

“Fleeing bandits could be behind the crime in the mentioned regions.

“Governors need to critical examine the peace initiative in such a way that would prevent the of bandits from one area to another with relative ease.

“Security agencies should intensify efforts aimed at degrading the capacity of armed bandits and deny them freedom of movement and action.”

The permanent secretary further commended both the governor of Taraba and Benue for bringing a lasting solution to Tiv/Jukun crisis in Taraba State.

Shamaki also advised other governors to support the Federal Government in its resolve to address the menance of communual clashes in other parts of the country.