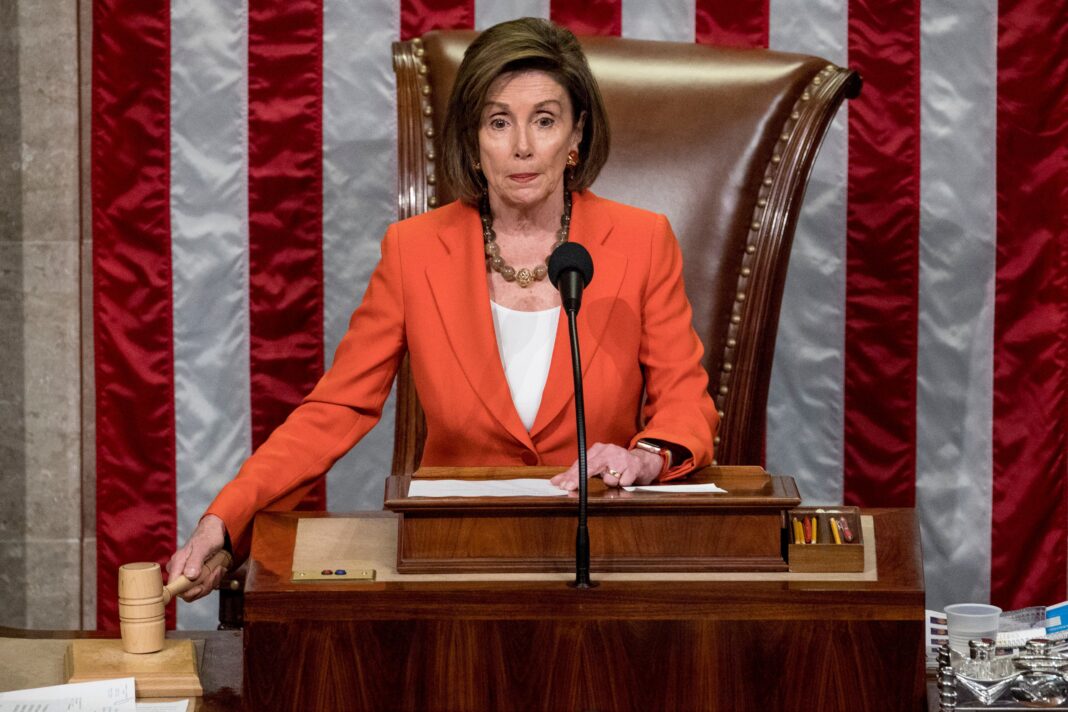 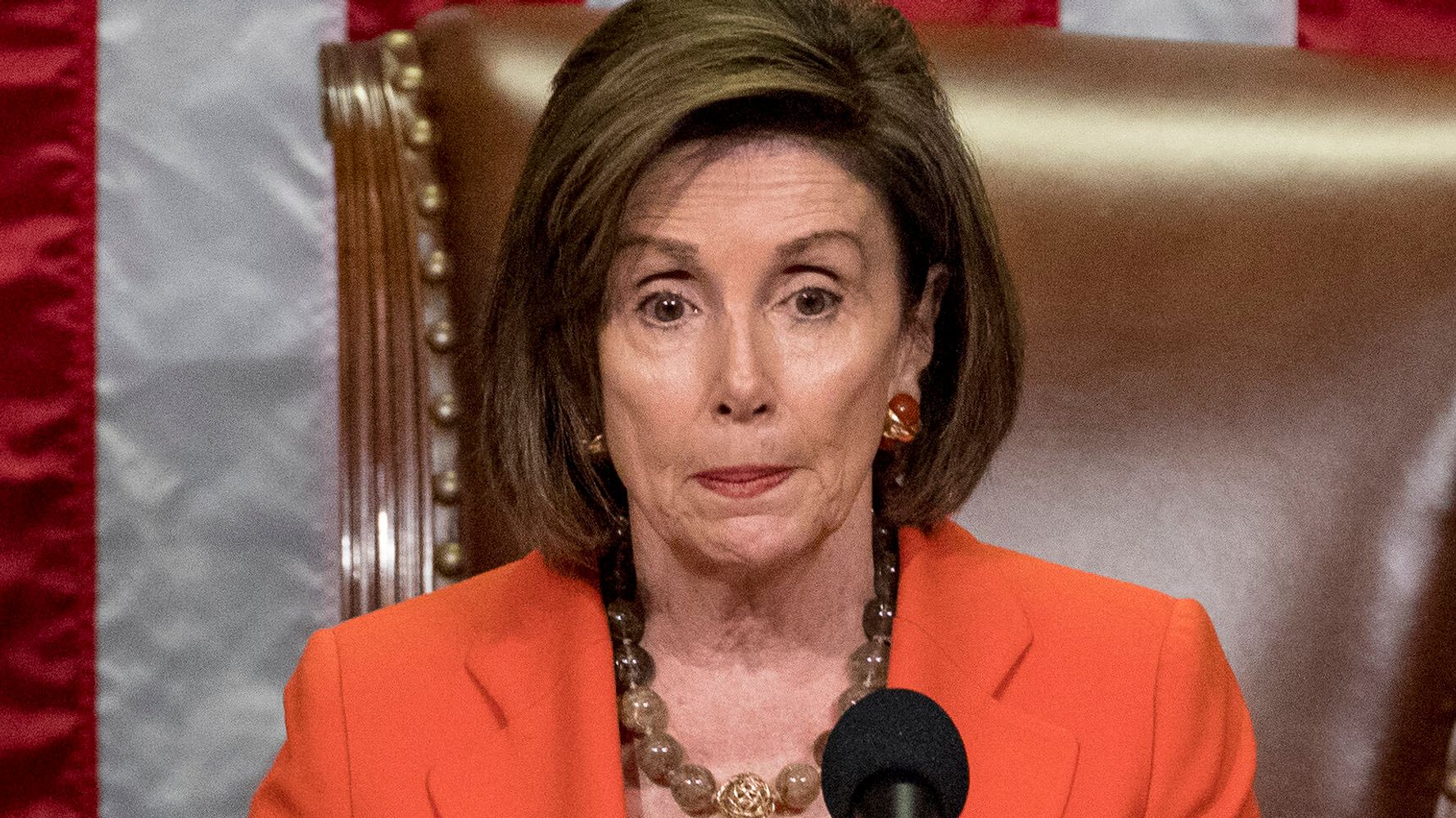 Host Stephen Colbert noted to Pelosi how “every Republican has rolled the bones that you don’t have enough to impeach the president.”

House Democrats had earlier in the day approved a resolution to formalize the impeachment inquiry.

“The thing about this, again, it’s about the Constitution,” Pelosi explained. “We’re honoring our oath of office, we’re there to strengthen the institution in which we serve, and if they don’t want to do that, that’s their problem.

Elsewhere in the interview, Pelosi recalled her immediate reaction to hearing of the July phone call between Trump and Ukrainian President Volodymyr Zelensky, which sparked the impeachment inquiry. Trump on the call pressured Zelensky to dig up dirt on his potential 2020 rival Joe Biden.

Trump has repeatedly claimed the call was “perfect.” Pelosi said it was “perfectly wrong.”

“I prayed for the United States of America, really, because it’s very sad,” she said. “We don’t want to impeach a president. We don’t want the reality that a president has done something that is in violation of the Constitution.”

“I had not been, shall we say, enthusiastic about the divisiveness that would occur from an impeachment,” Pelosi explained. “I had said then, he’s not worth impeaching because it’s even going to divide this country further. But this was something that you could not ignore. In one conversation, he undermined our national security by withholding military assistance to a country that had been voted on by the Congress of the United States, to the benefit of the Russians. At the same time, he jeopardized the integrity of our elections, the heart of our democracy, and in doing so, he possibly violated his oath of office to protect, defend and preserve the Constitution of the United States.”

Pelosi also shut down Colbert’s theory that the White House released notes of the call because they didn’t understand what they did was wrong. “Well, you’re being very gentle,” she replied.