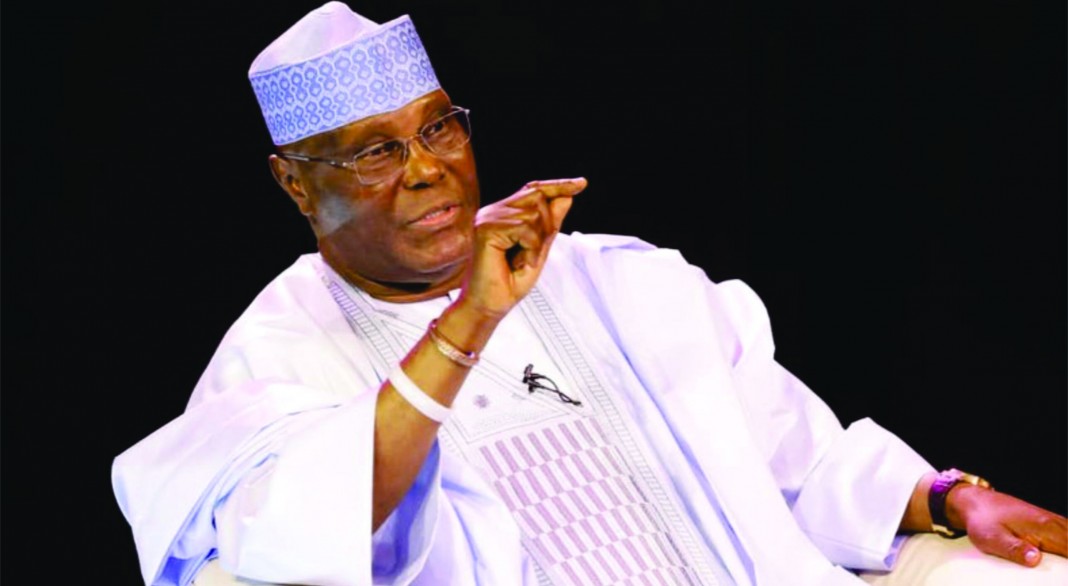 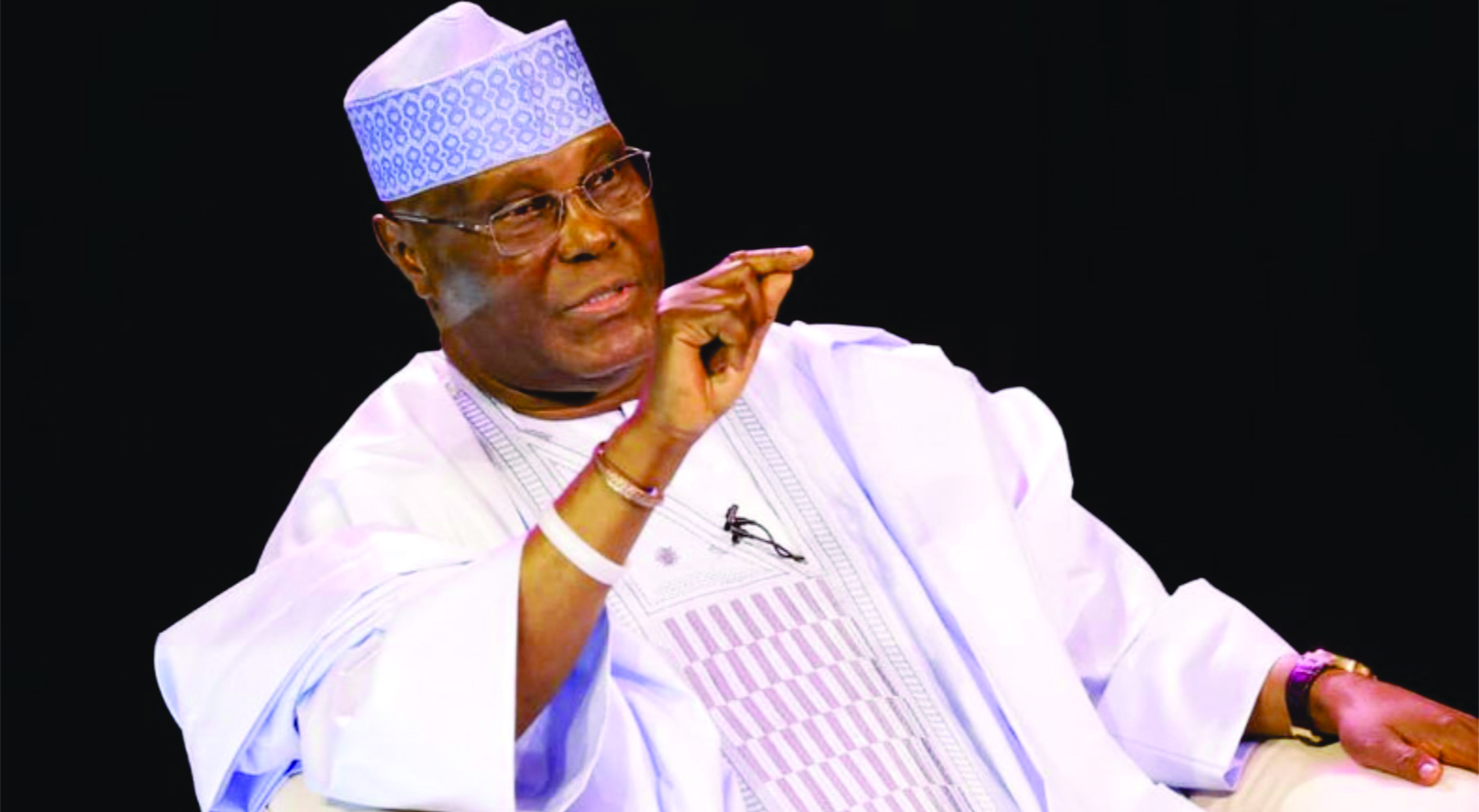 The Peoples Democratic Party, PDP, Atiku Abubakar, has reacted to the confirmation of Joe Biden as the President of the United States, US.

Atiku said Biden’s confirmation was an indication that strong institutions are vital to the sustainability of democracy.

wowplus.net had reported that the US lawmakers officially confirmed Biden as the country’s 46th president and Kamala Harris as Vice President.

Biden and Harris were confirmed under heavily-armed guards after police regained control of the Capitol in Washington.

Reacting, the former Vice President in a series of tweets wrote: “Democracy, as it is often said, is a process. With the culmination of the process certifying the electoral vote of @JoeBiden as the next President of the United States, it is clear that strong institutions are vital to the sustainability of democracy.

“This is a lesson to be learned: that strong institutions and not strong personalities are the bulwark of a rich democratic culture.”