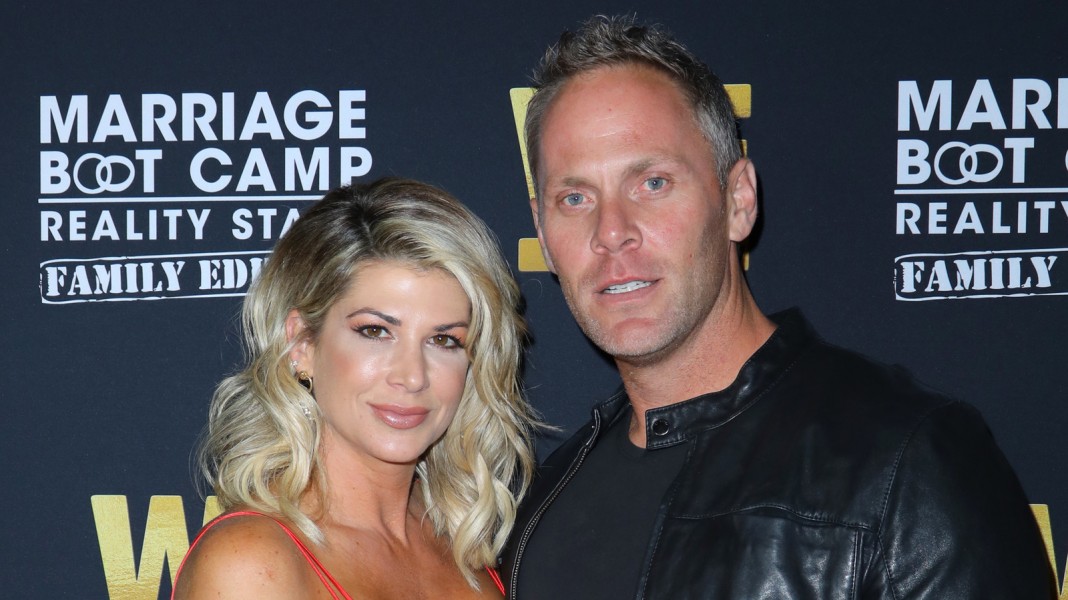 Six months after Alexis Bellino finalized her divorce from Jim Bellino, she made things Instagram official with boyfriend Andy Bohn, People reported. During her last appearance on The Real Housewives of Orange County, she gushed over her newfound love for Andy and how happy he made her. “This is the kind of love I thought only existed in fairy tales,” she told Emily Simpson. “I really didn’t think it was true.”

She was also elated at how well-received he was by her friends. “Every friend who had met him and I together has gone, ‘Holy sh*t, you guys have had something that I’ve never seen,'” she shared before adding. “I’m just thrilled.”

It turns out they really did have something because, in December 2020, Andy popped the big question. “One good thing actually came out of 2020,” she captioned an Instagram photo of the two holding each other while she flashed her new diamond ring. “Yes, @acbohnz. I’m all YOURS. #engaged.” 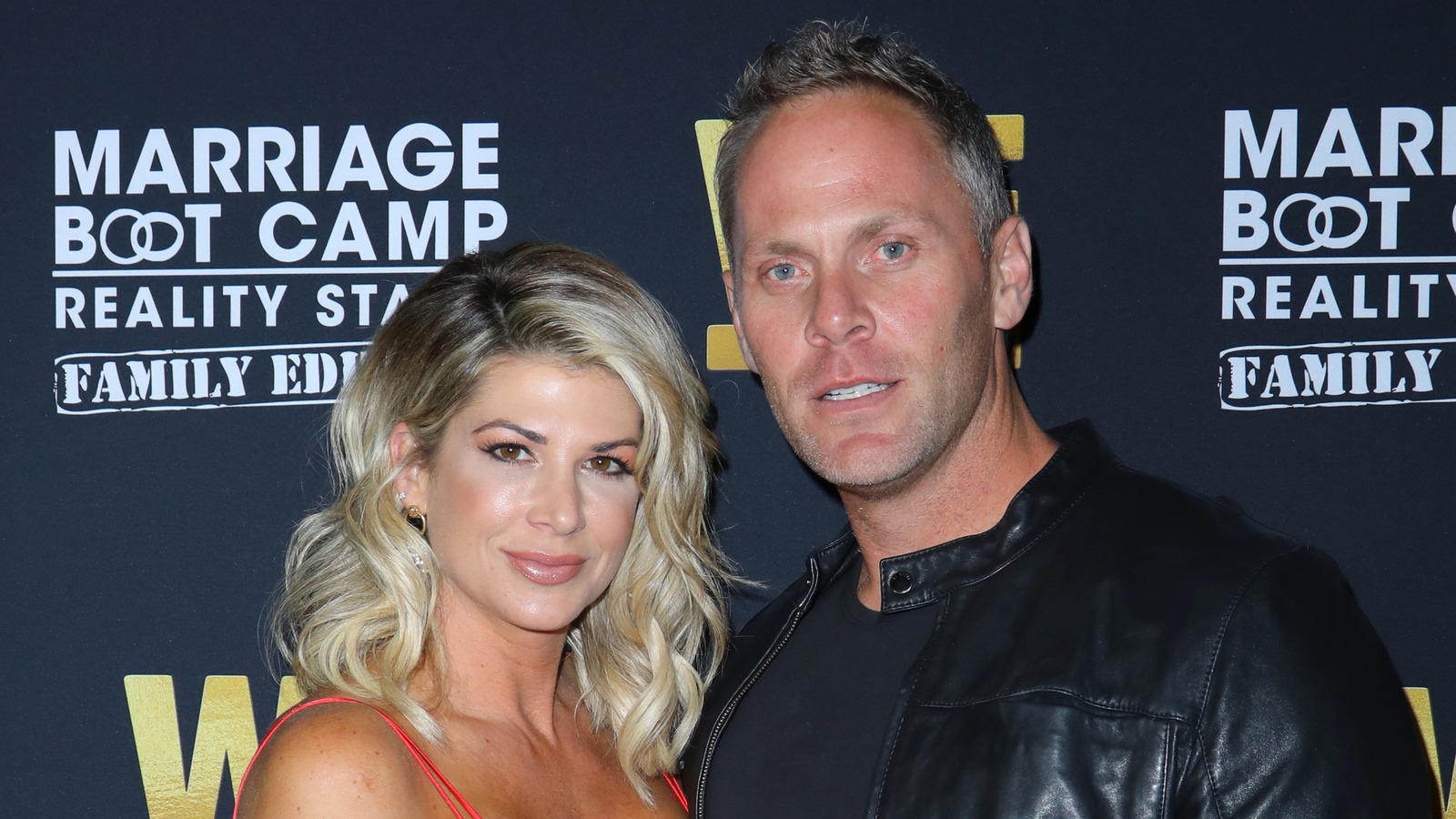