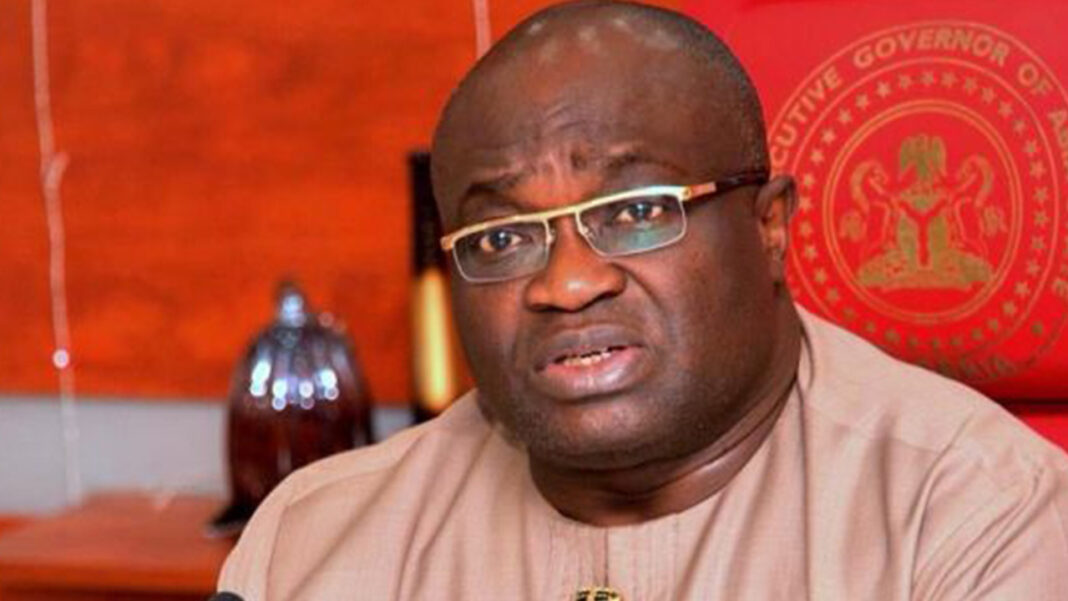 Nigeria news : Armed Forces Remembrance Day Gov Ikpeazu tasks Nigerians on peaceful coexistence, Abia State Governor, Dr Okezie Ikpeazu, on Wednesday called on Nigerians to always contribute to the development of the nation and the world by working for the peace and mutual coexistence of peoples through swift and non-violent means of conflict resolution.

The Governor stated this during the ceremony marking the 2020 Armed Forces Remembrance Day which held in Umuahia the Abia State capital on Wednesday.

The governor said swift and non-violent conflict resolution mechanism will help in no small way to reduce to the barest minimum wars, insurgencies, armed banditry and other conflicts that have endangered peaceful coexistence both in Nigeria and the world.

Ikpeazu who was joined by other prominent personalities to lay a wreath at the feet of the Unknown Soldiers at the Aguiyi Ironsi Cenotaph, Ogurube Layout, Umuahia, stressed that his administration will not relent in continually appreciating the commendable efforts of members of the Nigerian Legion, the Armed Forces and other security agencies in ensuring that Abia, Nigeria and the world at large remain peaceful, secure and united.

The Governor who was represented by his Deputy, Sir Ude Oko Chukwu, noted that the ”Day which is used to commemorate the successful end of the Nigeria – Biafra Civil War and honor members of the Nigerian Armed Forces that lost their lives in several national and international conflicts in order that our nation and the world remain peaceful and united should rekindle our collective and individual resolve to live in peace and harmony with one another.”

While praying that the labour and sacrifices of ”our past war heroes never be in vain, ” Dr Ikpeazu reassured that his government will always work for the peace and development of both Abia and Nigeria.