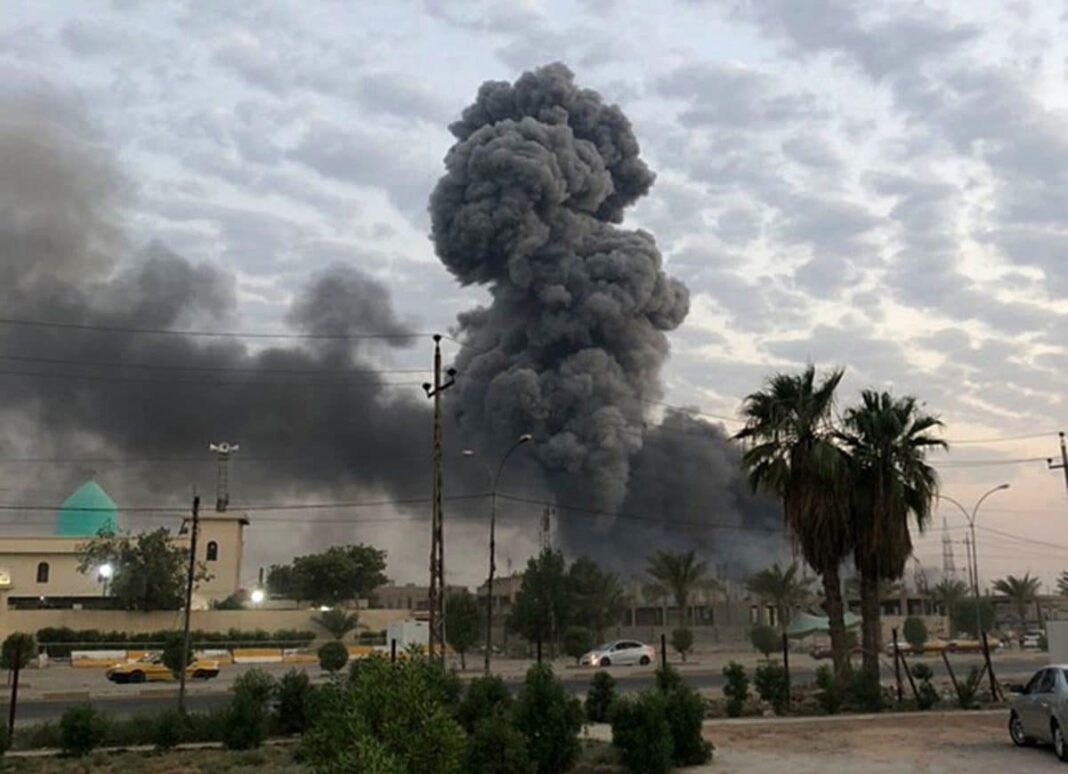 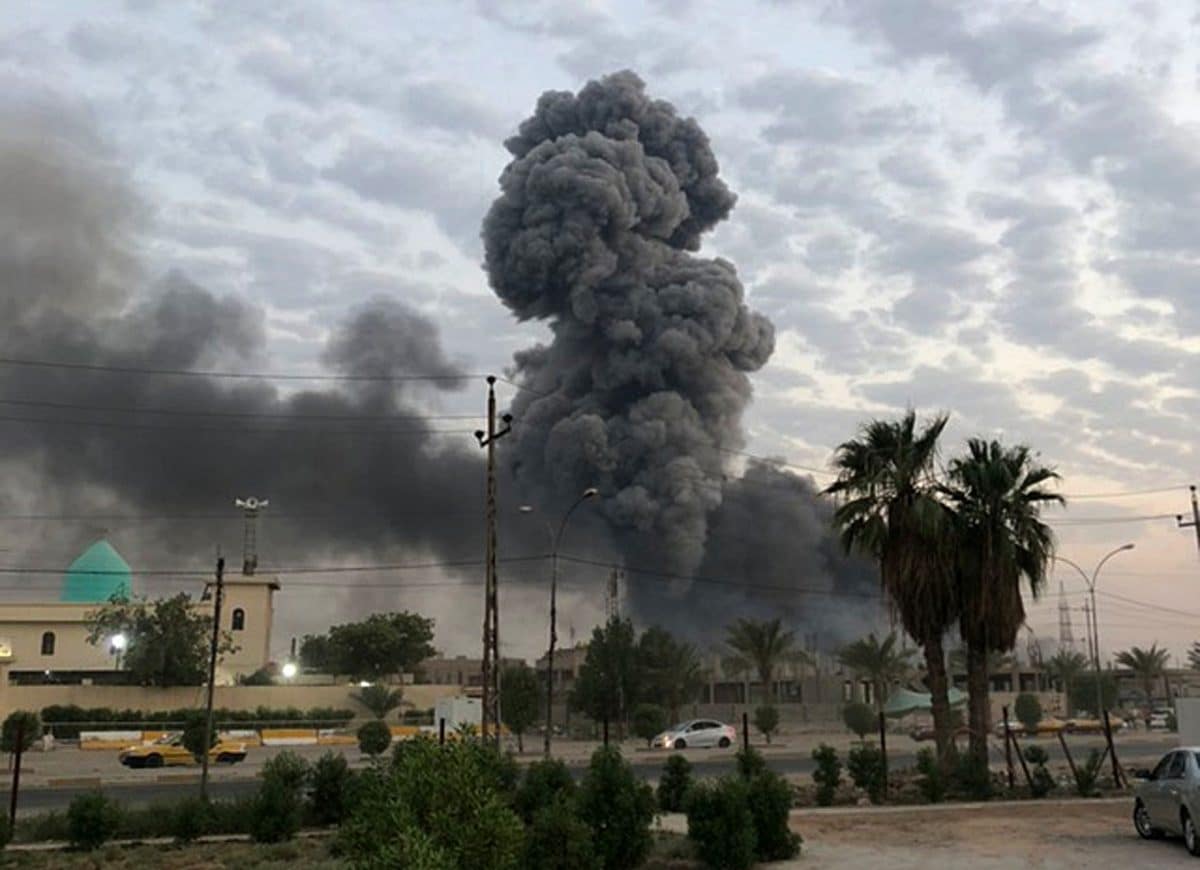 He said several others were wounded.

The Britain-based organization said three villages in the Albu Kamal area known for housing forces loyal to Tehran have been targeted by drone strikes since Wednesday.

DeirEzzor24 reported that weapons shipment to the Lebanese terror group Hezbollah was targeted in the attack.

The weapons reportedly included ballistic missiles belonging to the Imam Ali Brigade, a Shiite militia under the PMF