Disney channel stars who didn’t get along so well 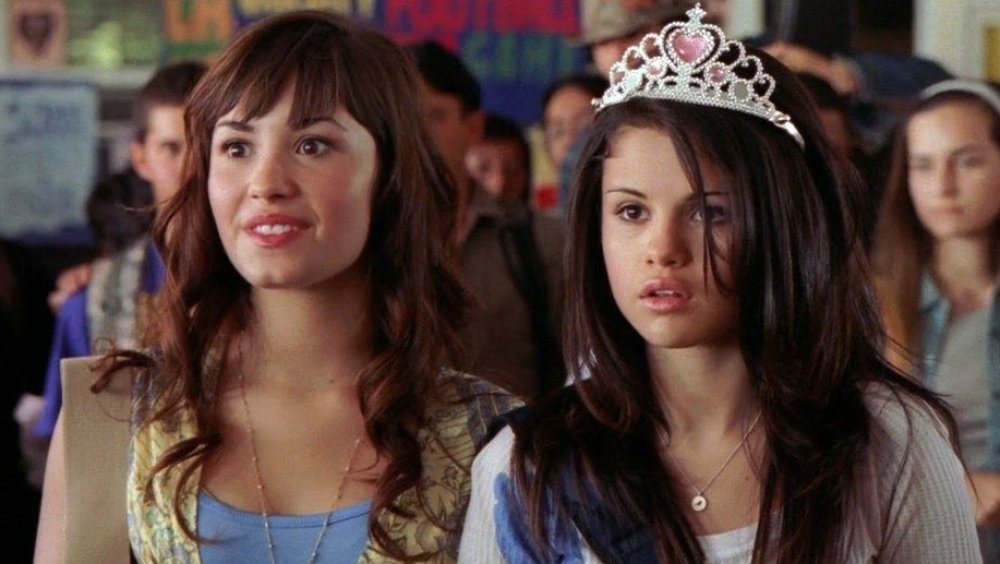 Disney channel stars who didn’t get along so well, It’s hard to believe Troy Bolton would have ever haphazardly been talented enough to score the lead of East High School’s annual musical. You don’t just pick up a microphone during karaoke and realize you’re basically a Broadway-level singer. It takes work, and in a just world, Sharpay and Ryan Evans — who ruled the drama club — would have seen their efforts pay off. These on-screen twins weren’t just musical collaborators who devoted every ounce of their energy to the theater. They were best friends, except they actually weren’t.

In 2017, Ashley Tisdale — who played the unapologetically extra Sharpay — reunited with her on-screen brother, Lucas Grabeel, in a video for her YouTube channel. It was then that the truth finally came out: the on-screen siblings actually hated each other while filming High School Musical. “We were not close,” Tisdale admitted, adding, “We were not good friends. Let’s be honest, okay? It’s been 10 years so we can totally talk about this now. We hated each other.”

Tisdale revealed that part of the problem was that they didn’t really know each other. Tisdale even admitted that her real personality was similar to Sharpay — and as fans know — that character has some less than desirable qualities. Ultimately, Tisdale and Grabeel became extremely close after HSM wrapped. “I’ve always had a love for you, you’re literally my twin brother,” she said.