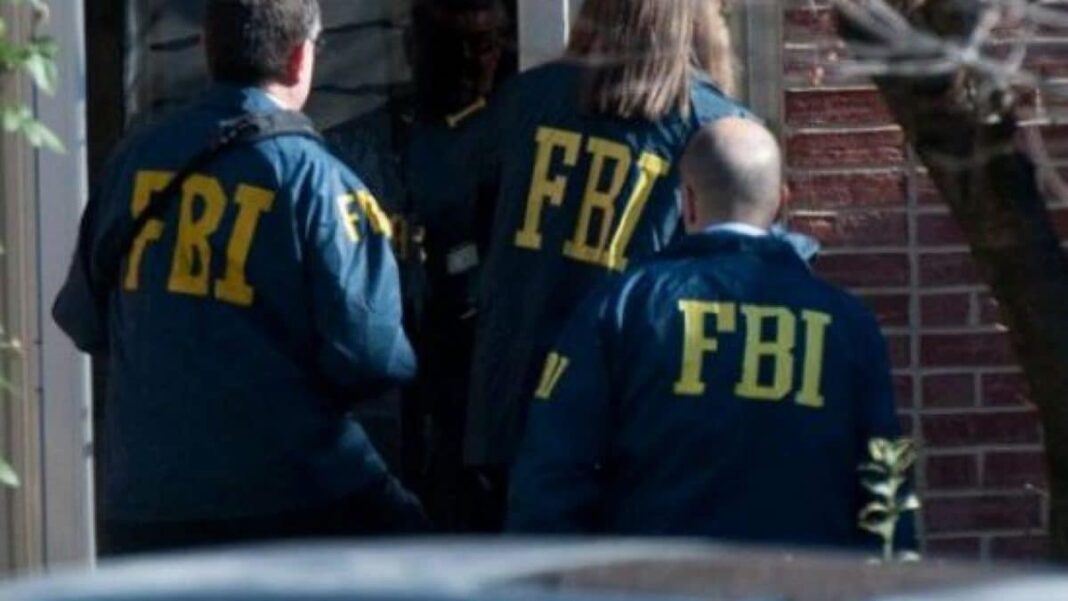 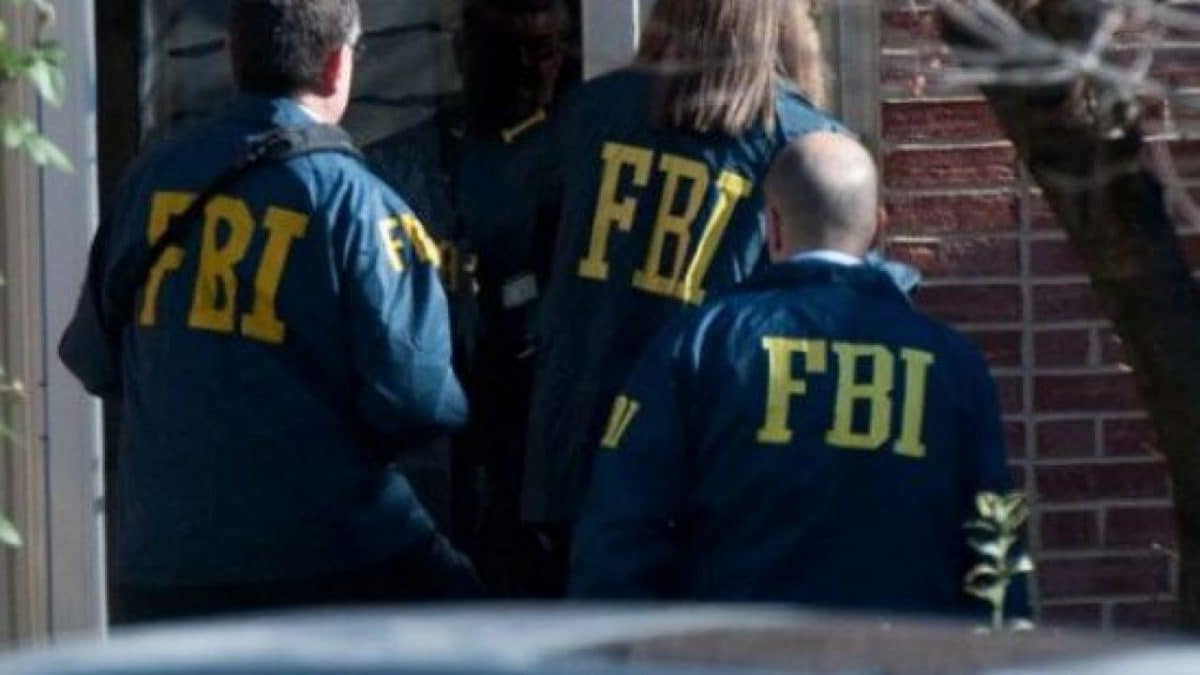 13 Nigerians are part of the gang.

The scam targeted citizens, corporations, and financial institutions throughout the United States.

A statement by the US Department of Justice noted that affected persons and companies lost more than $30 million.

U.S. Attorney Byung J. “BJay” Pak., said: “Fraud schemes, like the ones perpetrated and facilitated by these defendants, inflict considerable losses on citizens, companies, and the financial system.”

Chris Hacker, Special Agent in Charge of FBI Atlanta, said: “There is no way we can make the victims of these schemes, many who have lost their life savings, whole again. Hopefully, the arrests and pending prosecutions will at least give them solace that someone is being held accountable for their losses.”

Steven R. Baisel, Special Agent in Charge of the U.S. Secret Service, Atlanta Field Office assured that the U.S. SS will continue to collaborate with the U.S. Attorney’s Office and others to America.

The statement added that Afeez Olaide Adeniran and Blessing Ojo are also charged with wire fraud.

Adeniran allegedly defrauded a homebuyer of $40,000 intended for a real estate transaction.

Ojo scammed a media company in California of $89,140 to a bank account controlled by one of the defendants.