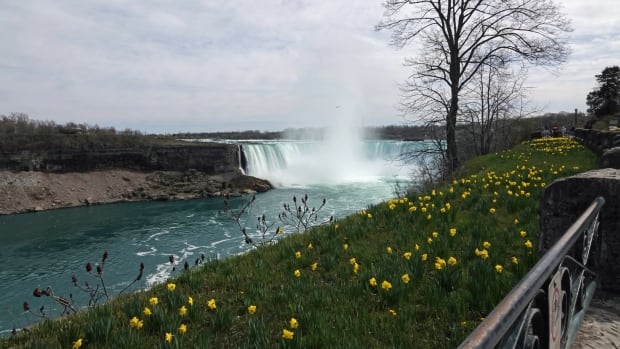 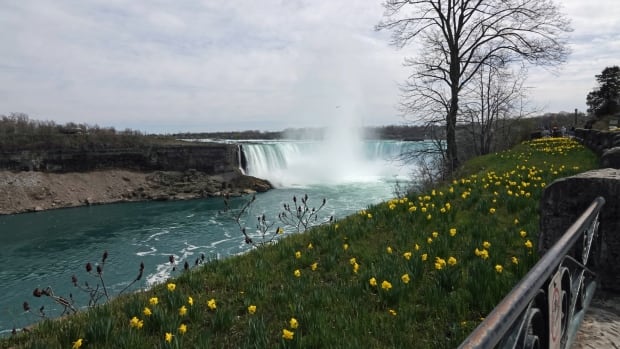 The lights that typically illuminate Niagara Falls will be shut off for an hour Tuesday night in “solidarity and support for the Black community.”

A media release from the Niagara Falls Parks Commission states both the American and Canadian Horseshoe Falls will go dark between 10 p.m. and 11 p.m.

The decision by Niagara Falls Illumination Board, which includes representatives from both sides of the border, is also in recognition of Blackout Tuesday.

“Originally started by the music industry, Blackout Tuesday is intended as a collective pause to spark honest, reflective and productive conversations about what actions can be taken to support the Black community,” the release explains.

Broadcasters, music streaming companies and more joined celebrities and music labels Tuesday in halting or altering their regular operations to express solidarity with U.S. and international protests against the killing of George Floyd in police custody.

The falls board changes the illumination from time to time in recognition of public events. In March the falls were illuminated in yellow, to represent hope in the fight against COVID-19.