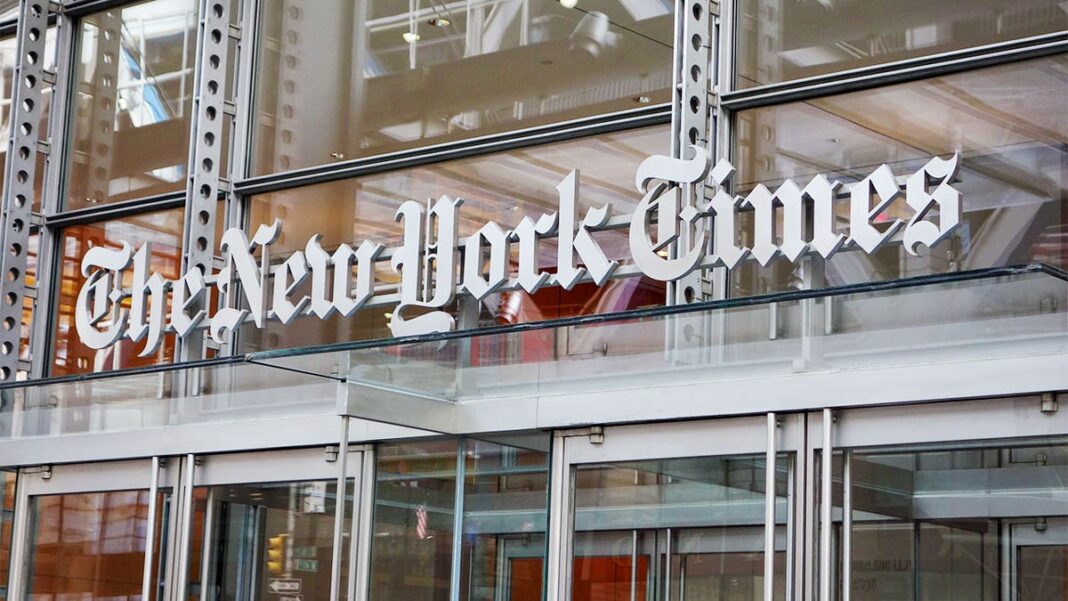 The New York Times is facing blowback from across the political spectrum over its report delving into the potential consequences of puberty blockers, which has some critics slamming the paper for finally acknowledging the concerns there are on the long-term effects they have on children while others are accusing the Times of transphobia.

“They Paused Puberty, but Is There a Cost?” the Times asked in its headline. “Puberty blockers can ease transgender youths’ anguish and buy time to weigh options. But concerns are growing about long-term physical effects and other consequences.”

The Times reported, “As the number of adolescents who identify as transgender grows, drugs known as puberty blockers have become the first line of intervention for the youngest ones seeking medical treatment. Their use is typically framed as a safe — and reversible — way to buy time to weigh a medical transition and avoid the anguish of growing into a body that feels wrong… But as an increasing number of adolescents identify as transgender — in the United States, an estimated 300,000 ages 13 to 17 and an untold number who are younger — concerns are growing among some medical professionals about the consequences of the drugs, a New York Times examination found.

The story pointed to “emerging evidence of potential harm” from puberty blockers basked on scientific papers and “interviews with more than 50 doctors and academic experts around the world.” A top concern is that suppressing estrogen and testosterone during puberty impacts bone density, something that might not be able to recover.

“But two studies from the analysis that tracked trans patients’ bone strength while using blockers and through the first years of sex hormone treatment found that many do not fully rebound and lag behind their peers,” the Times wrote. “That could lead to a heightened risk of debilitating fractures earlier than would be expected from normal aging — in their 50s instead of 60s — and more immediate harm for patients who start treatment with already weak bones, experts say.

The Times highlighted how countries in Europe have restricted the use of puberty blockers, juxtaposing it to the “polarized” discussion taking place in the U.S., noting it’s just Republicans pursuing bans from giving them to children. The story also offered testimonials of children who had positive and negative reactions to puberty blockers.

“It’s absolutely fascinating, watching the New York Times slowly, painfully course-correct on the [pediatric] transition over the past several years – still a long way to go, but an awful lot better than, say, four years ago,” Helen Joyce, author of “Trans: When Ideology Meets Reality” reacted.

“Finally, some serious reporting by ⁦the NYTimes on the risks of puberty blockers for kids. But authors blame the right for the toxic politics surrounding the issue. Not a word about the abusive behavior of trans activists towards responsible critics like ⁦ @jessesingal,” American Enterprise Institute senior fellow Christina Sommers tweeted.

“This article is very thorough! I was surprised they didn’t mention the possibility that kids who take blockers will never experience normal sexual function as adults but still! A sea change at the NYT,” journalist Katie Herzog wrote.

“So glad we are allowed to say this now that the NYT is literally a decade late on this story,” conservative commentator Ben Shapiro quipped.

The report was also blasted by progressives.

“The New York Times has become America’s BBC. The entire org is dedicated to releasing anti-trans propaganda not endorsed by any major medical organization. They fearmonger over transgender treatment in ways designed to curtail the rights of trans youth. They should be ashamed,” activist Erin Reed wrote.

“I spent a very long time talking with an NYT recruiter last year, giving her contacts and advice that would help them accurately and respectfully report on trans lives. I sent her the names of brilliant reporters. Do you know what harms kids? Transphobia,” 19th News LGBTQ+ reporter Kate Sosin slammed the Times.

“[T]hese NYT moral panic pieces never fail to imply that trans peoples are getting *too much medical care* when literally the opposite is true,” HuffPost reporter Molly Redden said.

“If only there was a trans person whose voice regularly appeared on the pages of NYT opinion,” author Jenny Boylan wrote.

A spokesperson for The New York Times told Fox News, “This is a deeply researched piece of reporting on a prominent issue in the public discourse in the United States and elsewhere. The reporting is based on interviews with more than 50 medical and academic professionals, as well as trans adolescents and their parents who chose to share their personal experiences with puberty blockers to help inform other families facing similar decisions.”

Also read: Soon More Job Listings Will Include Salary Ranges. Here’s How To Make That Work For You.

The spokesperson continued, “As medical research evolves on the use of puberty blockers in adolescents who identify as transgender, and as more young patients are prescribed the drugs, it is important to share those findings and experiences with readers. We welcome a discussion based on this reporting and encourage feedback that informs our audience and the public discourse. That’s ultimately the goal of thorough, research-based journalism like this.” 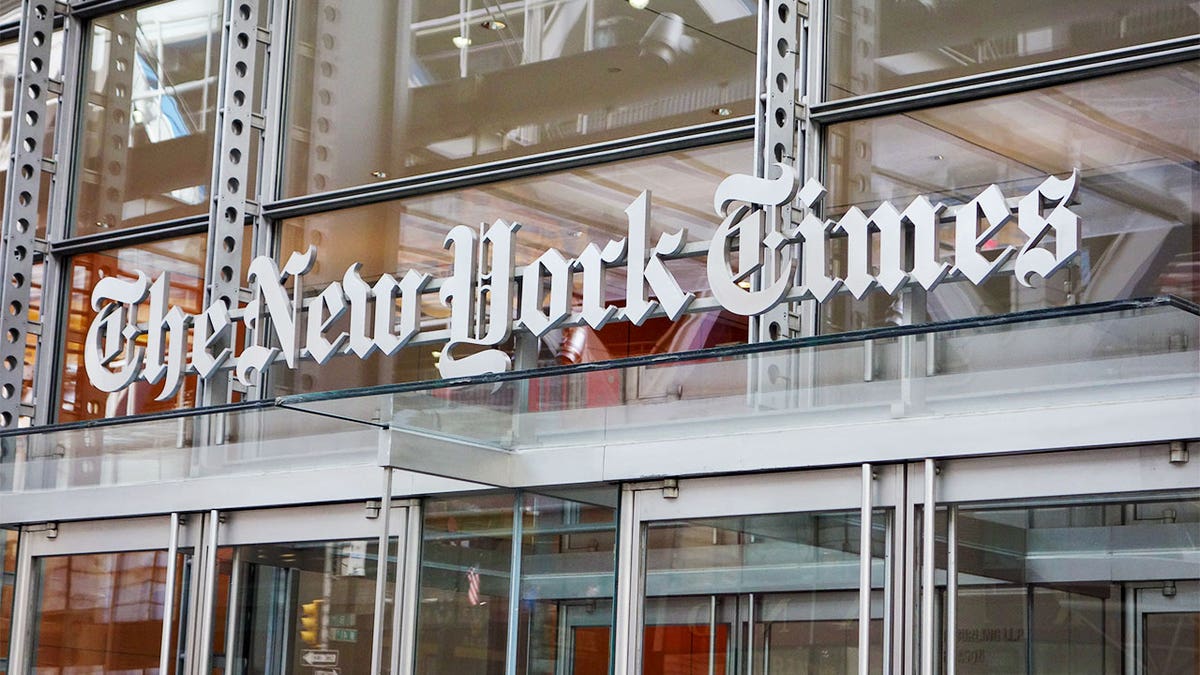