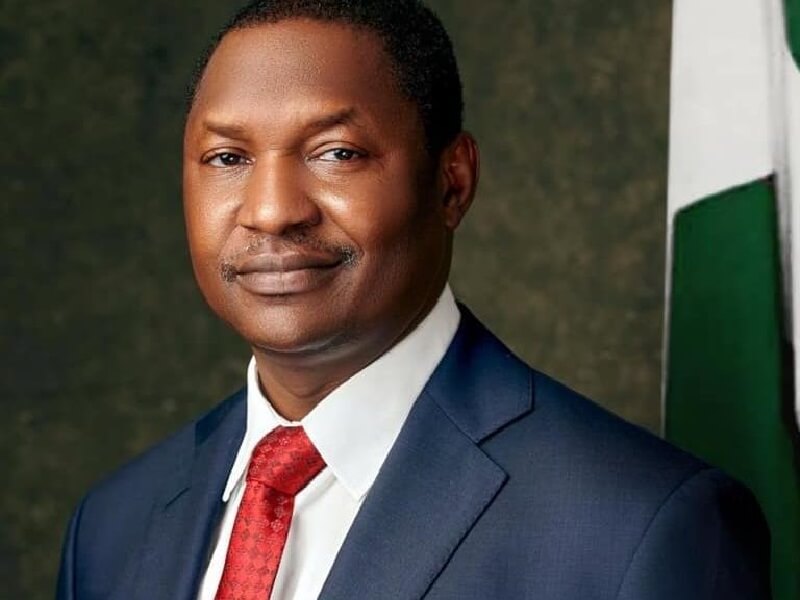 REMARKS BY ABUBAKAR MALAMI, SAN, HONOURABLE ATTORNEY GENERAL OF THE FEDERATION AND MINISTER JUSTICE AND REPRESENTATIVE OF PRESIDENT AND COMMANDER IN CHIEF OF THE FEDERAL REPUBLIC OF NIGERIA, MUHAMMADU BUHARI ON THE PRESENTATION OF THE REPORT ON THE FORENSIC AUDIT OF THE NIGER DELTA DEVELOPMENT COMMISSION (NDDC)

I welcome you all to the presentation of the Report on the forensic audit of the Niger Delta Commission (NDDC), which report I am to receive on behalf of the President of the Federal Republic of Nigeria, President Muhammadu Buhari, GCFR.