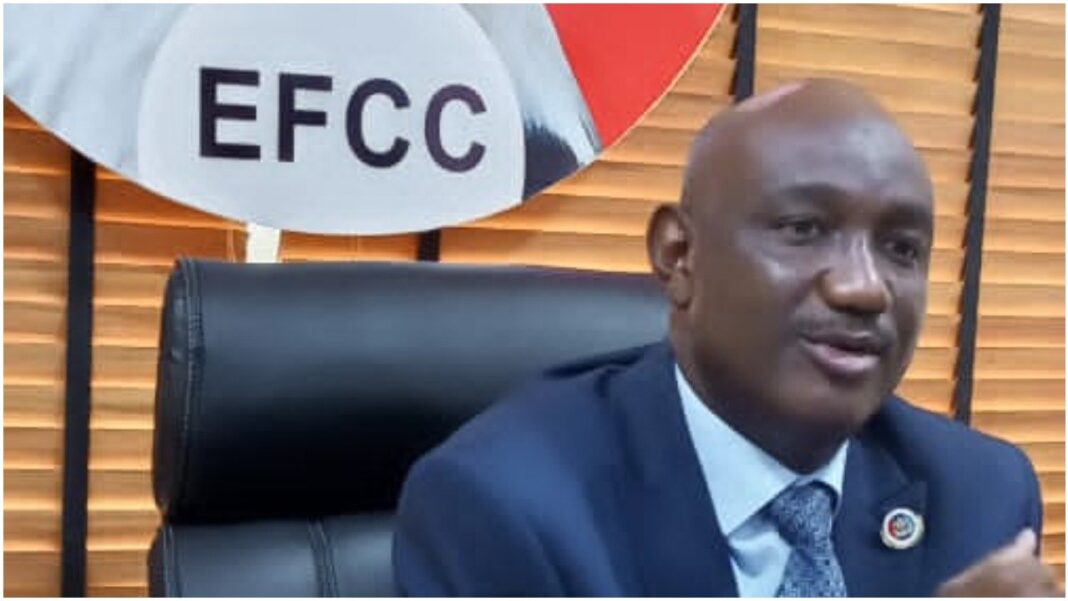 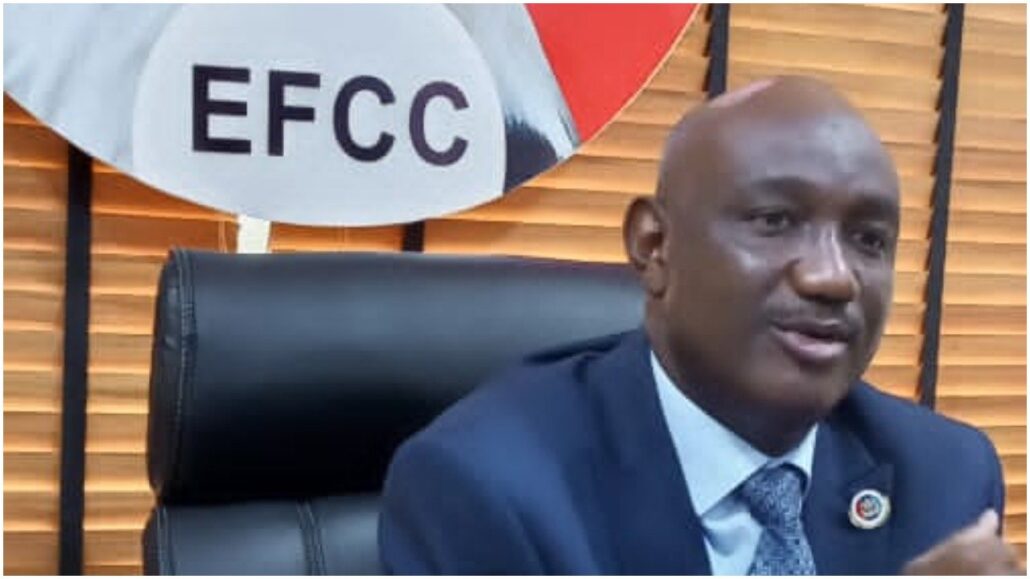 The Ilorin Zonal Command of the Economic and Financial Crimes Commission, EFCC, has declared Kwara, Kogi, and the Ekiti States unsafe for cybercrime criminals.

Speaking at a media interaction with journalists in Ilorin, the Zonal Commander, Usman Muktar, said,” My command is certainly not going to be a haven for cybercrime criminals.”

Also Read: Profitable Tips For Trading In The Stock Market

He said the ‘eagle eyes’ of the commission were wide open and ready to catch any corrupt individual anytime, anywhere.

Muktar, who decried the high rate of cybercrime among youths in the country, warned fraudsters to desist from engaging in acts of corruption and steer clear of the three states under the watch of his command.

The Zonal Commander described the media as a critical ally in the war against corruption, saying,” how successful we do, depends largely on the media and the ability to achieve the commission’s preventive mandate, which is totally hinged on the active involvement of the media.

” This is where the support of the media comes in. We need the media to help sensitize the people on the ills of corruption and economic crimes,” he appealed.

Muktar asserted that the task of fighting economic and financial crimes was painstaking and broad-based and should be embraced by all strata of the society, with the media serving as the channel of communication and enlightenment.