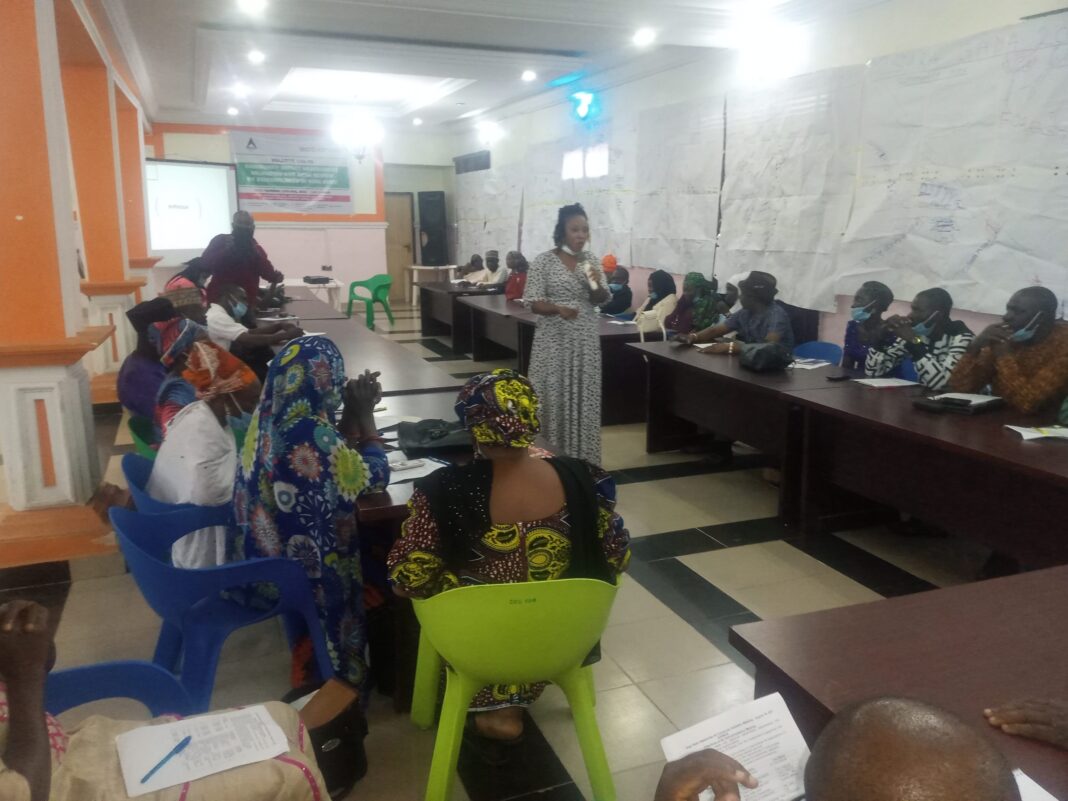 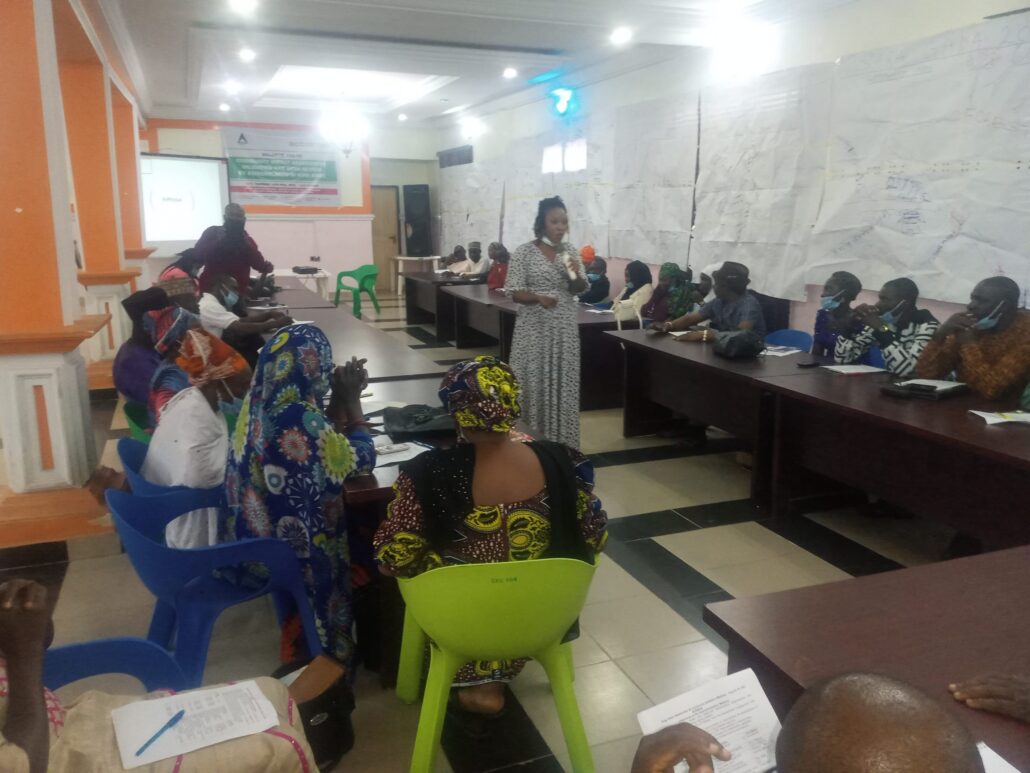 Kogi : The Participation Initiative For Behavioral Change in Development (PIBCID) and Actionaid Nigeria have decried the deteriorating state of community schools and health care centers across Kogi State.

The non-governmental organizations, who made their position known on Friday at a community impact assessment validation and desk review by stakeholders in the state, said most community schools and healthcare centers in the state lack qualified teachers and medical personnel.

Speaking on their findings, the Executive Director of PIBCID, Mrs. Halima Oiza Sadiq, while noting that the organization since 2007 has changed the face of the educational and health care system in some communities in the state, urged the government to put more commitment toward improving lives at the grassroots.

“If you go to Igalamela and some other rural communities, we have a health center built by Actionaid. The issue we are having now is that there are no commodities. There is no health personnel at these various health centers.

“It is the community that deploys efforts to get their sons and daughters who are health personnel, put them there, and voluntarily source for funds to pay them stipends. This is not sustainable.

“We have schools that have been built in many communities across the state that are lacking teachers. So we have carried a series of advocacy for Corp members to be deployed into these various schools.

“But it is not also enough, because if you don’t give incentives and a conducive environment for these Corp members, they will go there and leave. They won’t stay. This calls for concern, as the people in the rural areas deserve the quality education we are getting here in the urban centers,” she added.

Also speaking, Actionaid Advisor Partnership and Local Rights Programme officer Hajara Opaluwa Adamu said the project was also aimed at looking at the capacity of women who are critical stakeholders in any society.

“Before Actionaid came to this community, issues of rights were not there. Women were living in seclusion. Since our engagement with them, most of them are much overpowered now to advocate for their rights as women. Nobody should be incapacitated because of their sex.

“God has created everybody with ability. Because you are a Woman, that does not make you less human being. We were so thrilled when we heard the success stories of women in some communities, especially in times of mourning their late husbands.

“Remember, when the Woman is in seclusion, She is not allowed to engage in any business, So where do they want her to get the money to do that. This is why we termed it to be barbaric. Thank God now it has been reduced for them. The separation right is no more there. This is a big plus for Kogi State,” she averred.

Representatives from the state Ministry of Women Affairs, Ministry of Education, Science and Technology, Ministry of Health, and Inclusive Forum for Accountable Society (IFAS) spoke at the event.