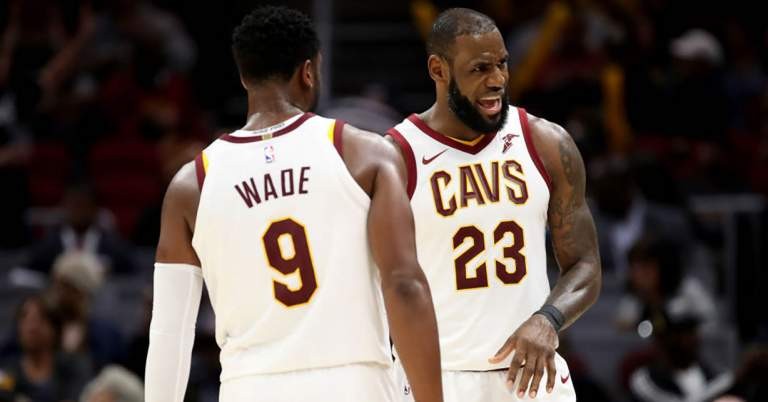 The Cleveland Cavaliers might have started off the season on a shaky note, but it looks like even before their starting point guard, Isaiah Thomas, returns to action, they already have the pieces to dominate and have gone on a hot streak.

Memphis were led by Tyreke Evans with a 31-point, 12-assist double-double, Marc Gasol had 27 points, six rebounds and four assists, JaMychal Green 16 and seven rebounds, and Andrew Harrison finished with 12.

The Philadelphia 76ers defeated the Detroit Pistons 108-103 on the back of Cameroonian center Joel Embiid’s 25-point, 10-rebound double-double, Robert Covington had 25 points and eight rebounds, JJ Redick 18 and seven assists, while Dario Saric ended with 17 and seven rebounds.