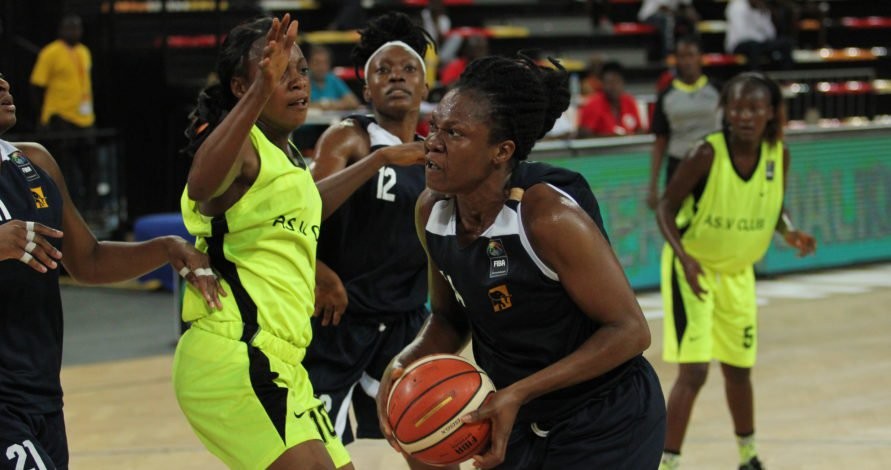 First Bank Basketball Club put up an improved performance to beat Victoria Club of Congo 76 – 64 in their second group A game of the FIBA Africa Champions Cup for Women in Luanda Angola.

The Nigerian team, also called the Elephant Girls, got the victory through strong defensive display and made use of their scoring chances. It was a better performance compared to their first game when they laboured to victory over Equity Bank ok Kenya.

Though the Congolese fought brilliantly throughout the game and even closing up the scores to the three points, the Elephant Girls resulted to zone marking, which was too much for the Congolese to handle.

Coach Peter Ahmedu attributed the improved performance of his team to good defensive set up and the ability to take their chances. He also said it was sweet to record the second victory, while stating that his aim is to top the group and get a favourable quarter final pairing.