Naomi Judd: How Much Was The Country Superstar Worth At The Time Of Her Death? 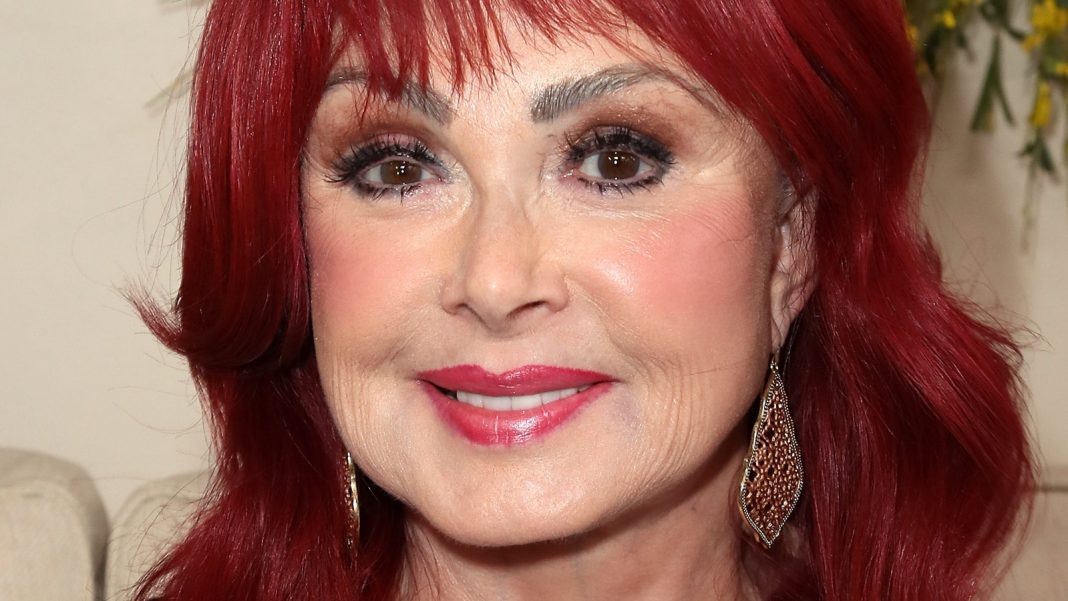 According to Celebrity Net Worth, Naomi Judd was worth $25 million at the time of her death. Even though Wynonna Judd continued recording solo music after The Judds broke

up in 1991, the outlet lists her net worth as $5 million less than her late mother’s. The two talented women spent part of their significant wealth on a 1,000-acre farm in 1989, and Naomi gave OWN a tour of the property in 2010. “This is my haven, my sanctuary,” she said. “And I called it Peaceful Valley, actually, the moment I laid eyes on it.”

Also read: Kim Kardashian And Pete Davidson Have Taken A Huge Step In Their Relationship

Naomi’s living situation was a lot more cramped growing up. In a 2017 interview with The Wall Street Journal, she recalled how she shared a single bedroom with her parents and four of her aunts during her childhood in Kentucky. Naomi would eventually move to Los Angeles with her older daughter and her husband Michael Ciminella, ultimately finding herself a single mother of two after they divorced.

She’d been studying for a nursing degree but eventually decided to move to Nashville to pursue a singing career. “We moved into a motel, and all of us slept in the same bed and ate bologna and crackers,” Naomi recalled. In her book “Love Can Build a Bridge,” she revealed that her first job there netted her $150 a week working in a booking agent’s office — right down the road from the Country Music Hall of Fame.