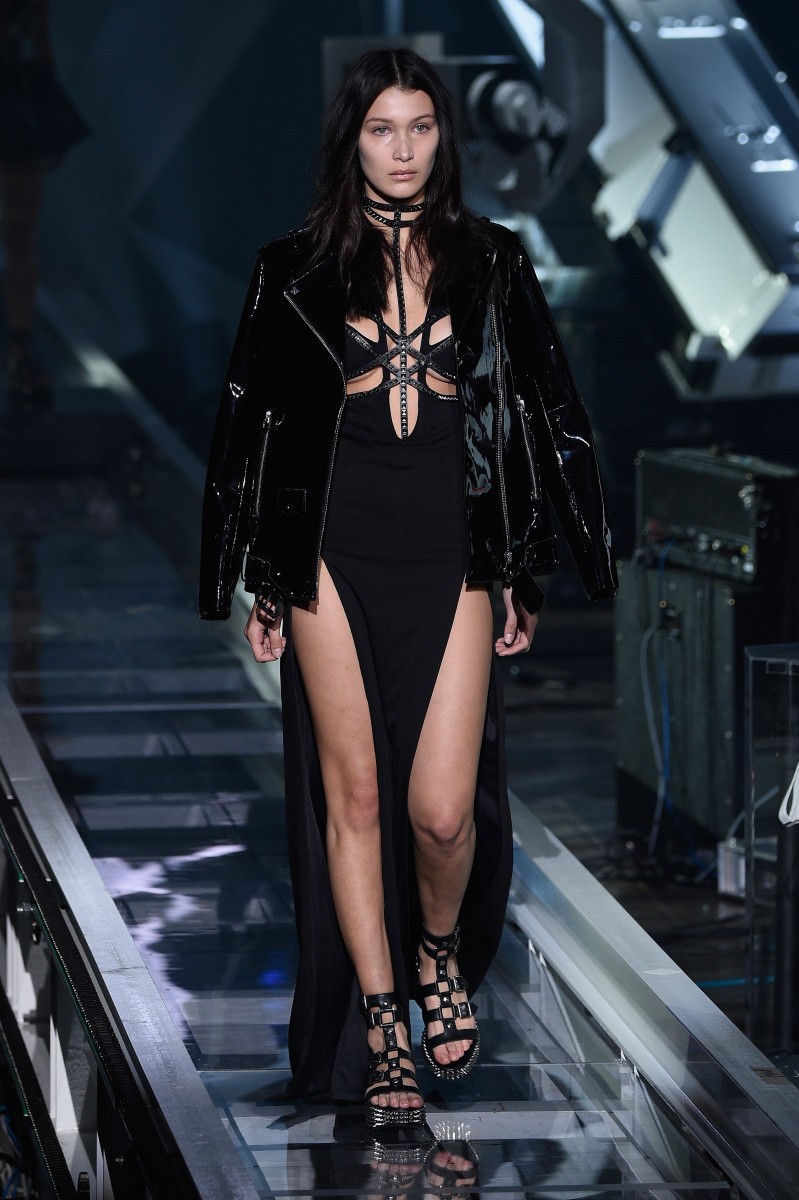 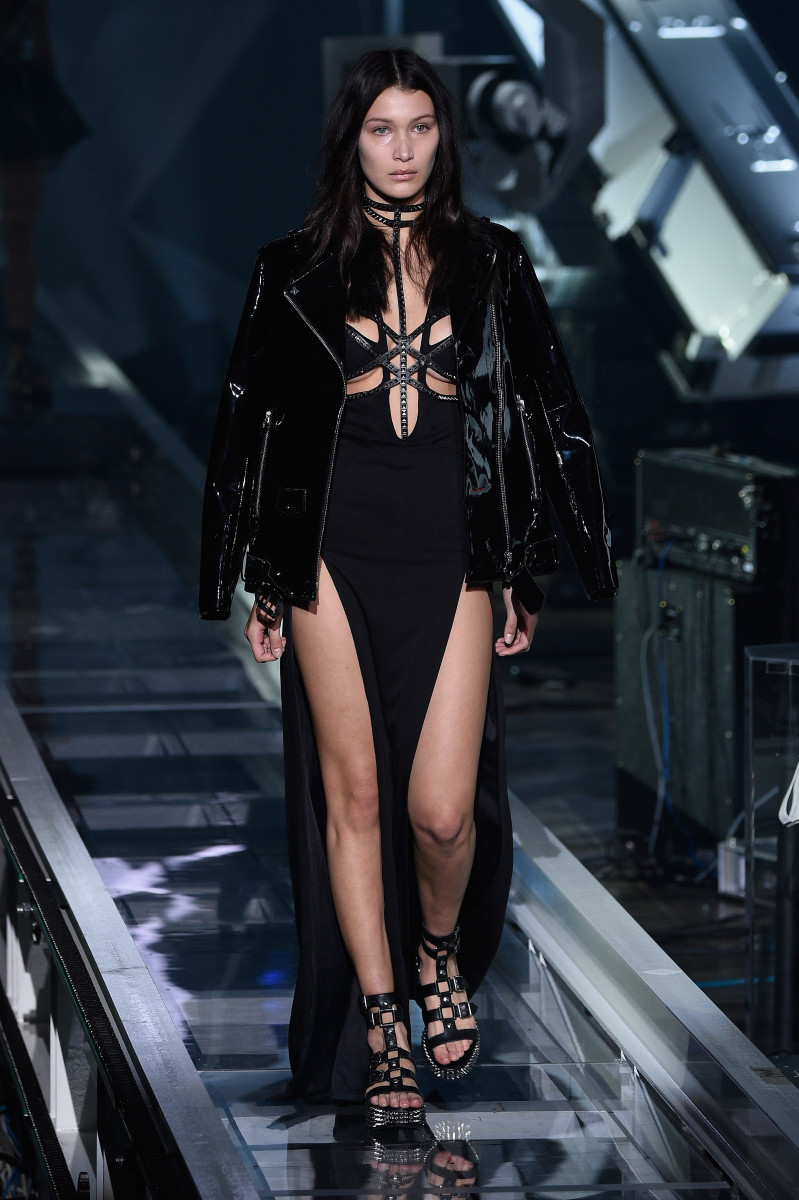 Philipp Plein says he hired Bella Hadid and Hailey Baldwin when no one else wouldFashion month shock-jock Philipp Plein is claiming (in so many words) that he discovered two of the most in-demand models working today. The German designer told Dazed, “When I had Bella Hadid walking my show (in 2015) I remember the casting director didn’t want her. The stylist didn’t want her. They said, ‘She’s not important.’ Nobody wanted to have Hailey Baldwin because ‘she was too short’ and she ‘didn’t fit the dress.’ Nobody wanted her then and nobody wanted Bella. Nobody gave a shit about them. I put them both on the catwalk and put them in the campaign.” [Ed note: Baldwin has appeared in a Philipp Plein campaign, Hadid has not.] {Dazed}

Lindsay Lohan is making jewelry nowLindsay Lohan, star of the 2006 calendar that hung in my dorm room second semester of freshman year, is launching her own line of jewelry. Hopefully it will fare better than her (many) other forays into fashion. {PageSix}

Nike stays committed to clean energy in spite of Trump
Despite Trump’s decision to pull America out of the Paris Climate Accord, Nike is promising to stay committed to the agreement, which aims to combat climate change by utilizing cleaner and more renewable energy sources, as well as limiting carbon emissions. Said the brand in a statement, “We will continue to honor the core commitments of the American Business Act on Climate Change Pledge, including reaching 100% renewable energy in all Nike owned or operated facilities around the world by 2025, participating in the U.S. Department of Energy’s Better Buildings Challenge and advancing materials innovation globally.” {SoleCollector}

The rise of rapper-branded fashion lines
Call it the Kanye West effect: With rap’s influence reaching further than ever (and album sales at an all-time-low), more and more hip-hop artists are designing their own clothing lines without the help of more established labels. “It’s a way of saying, ‘Look, my brand is more powerful than any other brand out there because of the gravitas and cultural relevance that I have,'” explains HighSnobiety‘s Jian DeLeon. {Glossy}

The Hypebeast retirement plan is real
Is it possible to set up a retirement fund — and become a millionaire before age 60 — simply by flipping (read: reselling) super-rare stuff from Supreme drops? Investment service Wealthsimple says yes — and has laid out easy-to-follow guidelines on how to do it successfully. {Wealthsimple}

Exploring fashion’s Hollywood connectionThe line between fashion and entertainment has always been fuzzy, but now — with cross-promotion happening across all mediums, along with fashion shows that feature actual carnival rides — it’s become more blurred than ever. Here, BoF dives deep into the notion of fashion as a vital Hollywood entity, both in the present and future. {Business of Fashion}

Virgil Abloh could be collaborating with IkeaHypebeast reported on Thursday that Ikea could be releasing a collaboration with designer Virgil Abloh. The global housewares brand teased the news with a mysterious video and will officially make an announcement during its annual Democratic Design Days event, which will take place in Sweden on Thurs., June 7. Interestingly enough, Kanye West, a longtime creative partner to Abloh, mentioned in an August 2016 interview with BBC Radio 1 that he himself wants to work with Ikea. Earlier that same year, West was spotted touring Ikea’s offices in Sweden, though the company did not confirm nor deny any upcoming projects. {Hypebeast}