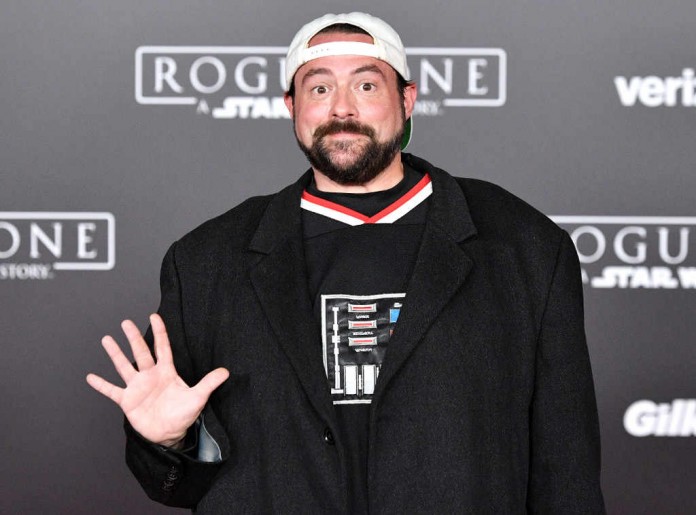 Kevin Smith is hoping to make a difference for female actresses in the wake of the Harvey Weinstein scandal.

In the latest episode of his podcast titled Hollywood Babble-On, the actor promised to give any future residual income earned from his Weinstein-made projects to Women in Film.

He also expressed his disappointment towards the Hollywood producer who continues to face allegations of sexual harassment.

“My entire career is tied up with the man. It’s been a weird f–king week. I just wanted to make some f–king movies, that’s it,” Kevin explained in the episode. “That’s why I came, that’s why I made Clerks. And no f–king movie is worth all this. Like, my entire career, f–k it, take it. It’s wrapped up in something really f–king horrible.” 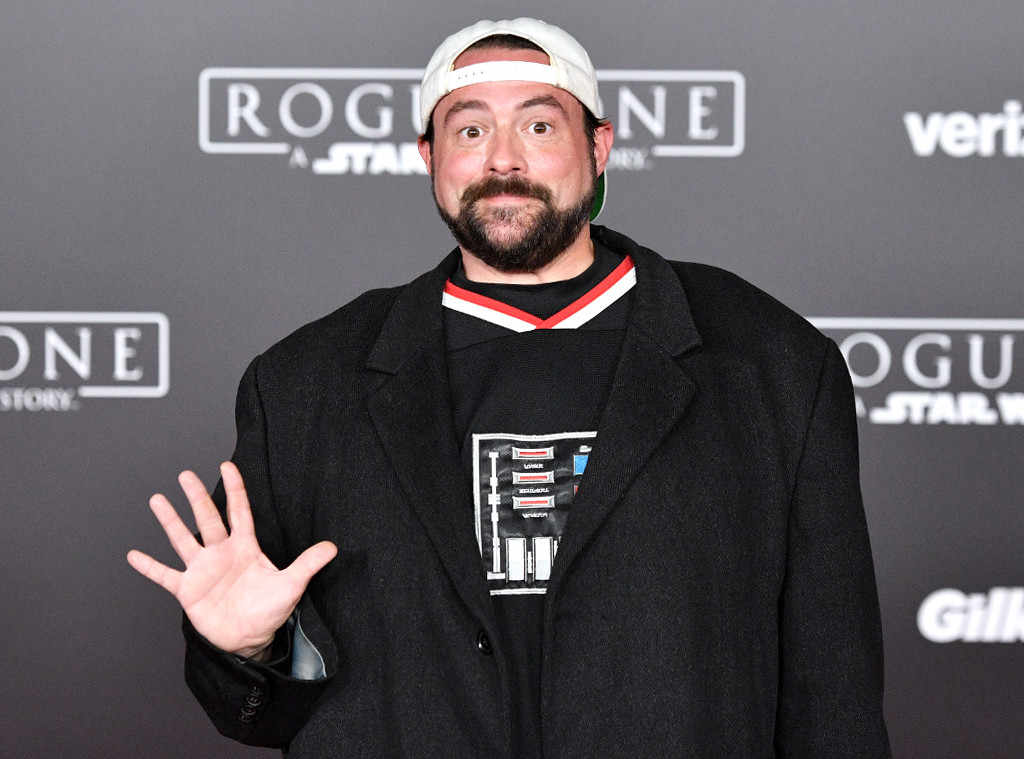 While Kevin explained that nothing inappropriate happened between him and Harvey, the actor added that “I didn’t know the man that they keep talking about in the press. Clearly he exists, but that man never showed himself to me.”

Back on October 5, the New York Times first went public with their investigation where several women came forward and claimed sexual misconduct allegations against Harvey.

In addition to his lawyer calling the publication’s accusations “false and defamatory,” Harvey also released a statement.https://wowplus.net/balotelli-special-pose-second-son-lion/”I came of age in the 60’s and 70’s, when all the rules about behavior and workplaces were different. That was the culture then,” he explained. “I have since learned it’s not an excuse, in the office—or out of it. To anyone. I realized some time ago that I needed to be a better person and my interactions with the people I work with have changed.”

Harvey continued, “I appreciate the way I’ve behaved with colleagues in the past has caused a lot of pain, and I sincerely apologize for it. Though I’m trying to do better, I know I have a long way to go. That is my commitment.”

In the event The Weinstein Co. falls apart, Kevin said he will donate $2,000 per month to the Women in Film organization for the rest of his life.”That feels like a start,” he explained. “Hopefully that goes to people that get to make s-–t without having to deal with some f–king animal saying, ‘Here’s the price.'”
Share
Facebook
Twitter
WhatsApp
Pinterest
Linkedin
ReddIt
Email
Print
Tumblr
Telegram
Mix
VK
Digg
LINE
Viber
Naver
Flip
Copy URL
Previous article
Balotelli in special pose with second son Lion
Next article
‘This is one picture that I wish my mum was alive to see’ – Davido says as he shares portrait with Oba of Benin, Oba Ewuare II