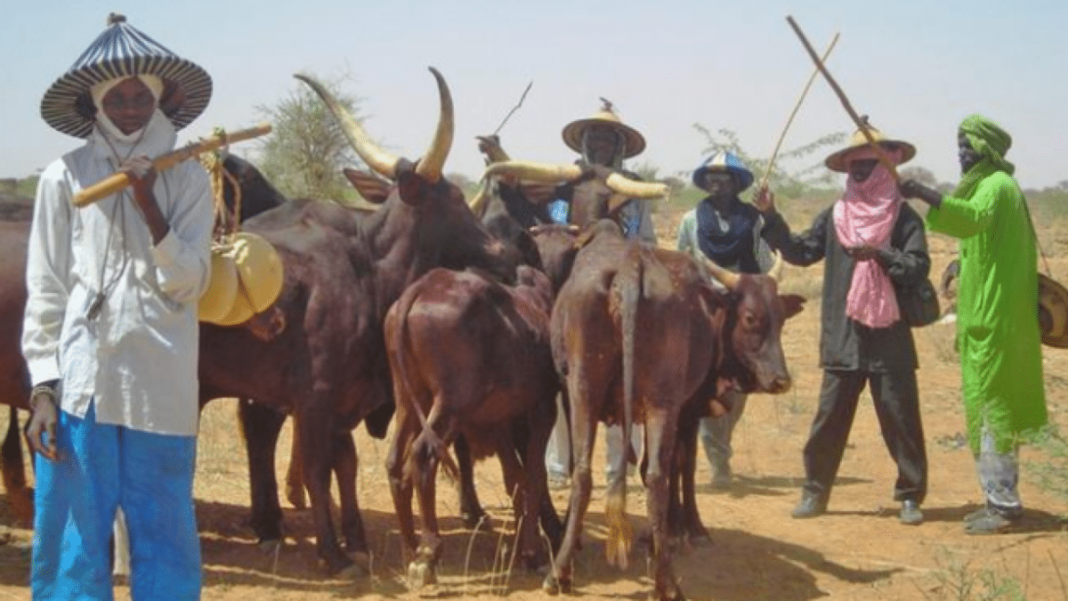 #Miyetti Allah Kautal Hore Fulani Association has called for the establishment of the Federal Ministry of Nomadic Affairs, with a mandate to broaden educational opportunities and address pastoralist challenges.

The group also called for the overhauling of Nigeria’s security and justice systems to address cases of injustice and access to justice by pastoralists because many of their youths are languishing in detention centers across the country.

Miyetti Allah stated this in a communique issued Monday and jointly signed by its National President, Abdullahi Bodejo, and its National Secretary, Mr. Saleh Alhassan, at the end of the expanded National Executive Meeting with State Chairmen of the association held in Abuja.

It also demanded the immediate resignation, gazetting, and development of all 415 grazing reserves across the country.

It said: “The meeting called for the immediate Designation, gazetting, and Development of all the 415 grazing reserves across the states of the Federation as the only first strategic step in addressing the challenges confronting Fulani Herders in Nigeria.

“This will include the building of earth dams and solar boreholes. Building of veterinary clinics. Development of Diary (milk) collection centers.”

Also read: 23 Years Of Democracy Has Failed To Meet Expectations For Youths — Gbajabiamila

The group noted with dismay the recent massacre of Fulani pastoralists in Taraba State and called on the Inspector General of Police to set up a high-power panel to unmask those responsible for the dastardly acts and ensure justice is done to the victims’ families to avoid people resorting to self-help.

“The meeting dismissed the consistent claims of farmers-herders conflicts as a major setback of instability and insecurity in Nigeria. But rather the conflicts are exacerbated by activities of states sponsored vigilantes and tribal hordes who willfully continue to carry out extra-judicial killings of Fulani pastoralists.”

The leadership of the association also condemned the continuous profiling of Fulani pastoralists by Benue state Governor, Samuel Ortom through the anti-grazing law it said the governor has been using to officially constitute and auction cattle belonging to Fulanis in Benue-Nasarawa and Benue-Taraba border communities.