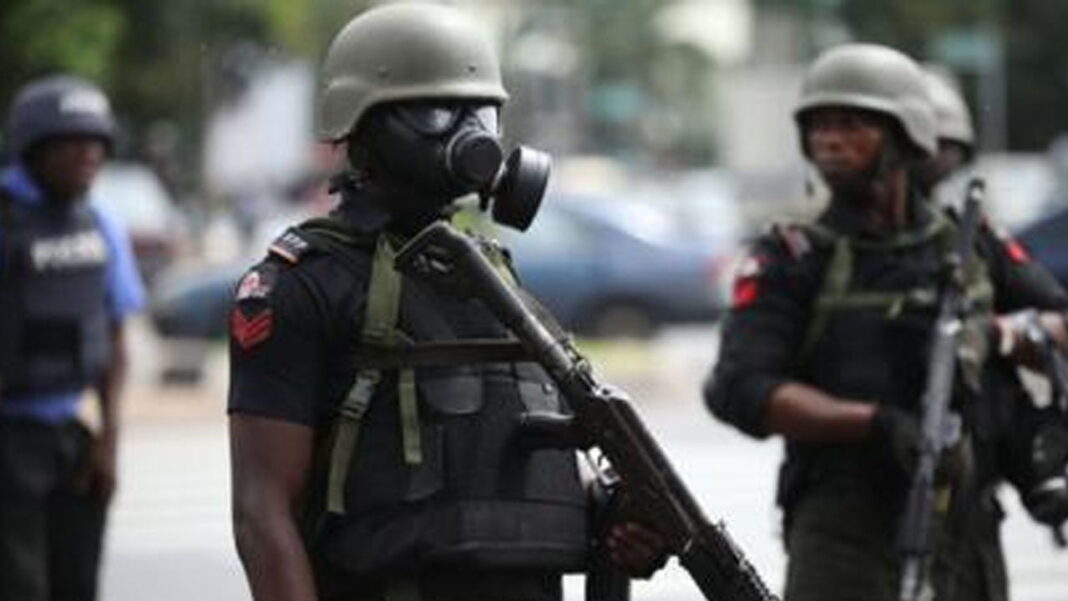 that there have been reports of attacks on Obi supporters, who are popularly called Obidients, in some parts of the country during their recent rallies.

Recall that on September 17, some top politicians allegedly ordered the Ebonyi State Police Command to stop the supporters who converged at Pastoral Centre, Nkwagu Ugbala Ground Arena, People’s Club, and other locations to drum up support for the former Anambra State governor.

The state governor, Dave Umahi, had, however, denied his involvement in the alleged attack.

Reacting, SERAP, in a tweet on its verified Twitter handle on Wednesday, vowed to seek redress in court over the alleged attacks, saying everyone has the right to “participation and assembly”.

SERAP wrote, “We’re suing the Buhari administration and Nigeria Police Force over reports of intimidation and attacks on supporters of the Labour Party presidential candidate in some parts of the country.

“Everyone has the right to participate and assembly.”