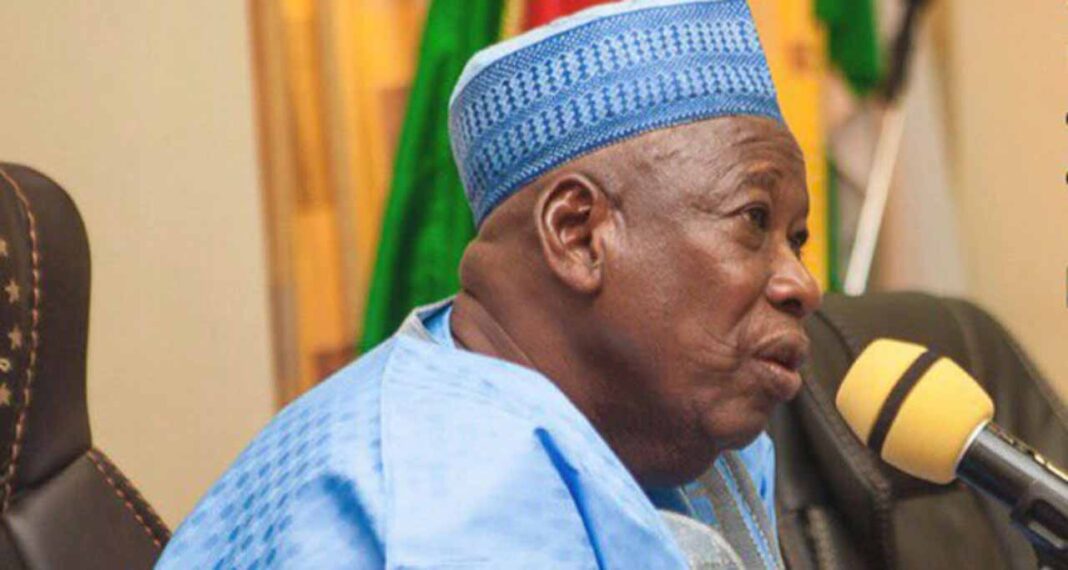 Governor Abdullahi Ganduje of Kano State has inaugurated a Committee on Inter-Religious Conference to organize a national conference towards a more religiously tolerant state.

The inauguration of the 23-member committee was conducted on Monday, with some renowned clergy from the Islamic and Christian faith in attendance.

Ganduje had organized two similar conferences to promote tolerance and peaceful coexistence among followers of different religions in the state.

“The management of diversity in Nigeria has become an issue. A very important issue. There must always be respect for other people’s religion” he said.

Sheikh Muhammad Bin Uthman, Chief Imam of Sahaba Juma’at Mosque, is the Chairman of the Committee while Arch. Bishop Peter Ogunmuyiwa (Ph.D.) is the Co-Chair of the Committee.

The State Commissioner for Information, Muhammad Garba serves as the committee’s secretary.

Governor Ganduje said, “The membership of the committee looks at the diversity of this nation, the utterances you people are making, your behaviors towards diversity management, and your commitment to nation building.”

Also read: 2023: No going back on the rejection of Muslim-Muslim ticket – Northern Christians

“You are to organize a befitting inter-religious Conference, you choose the appropriate theme, select the appropriate date, day, and venue for the proposed conference. Part of your terms of reference is to also provide adequate publicity, before during, and after the conference,” he directed.