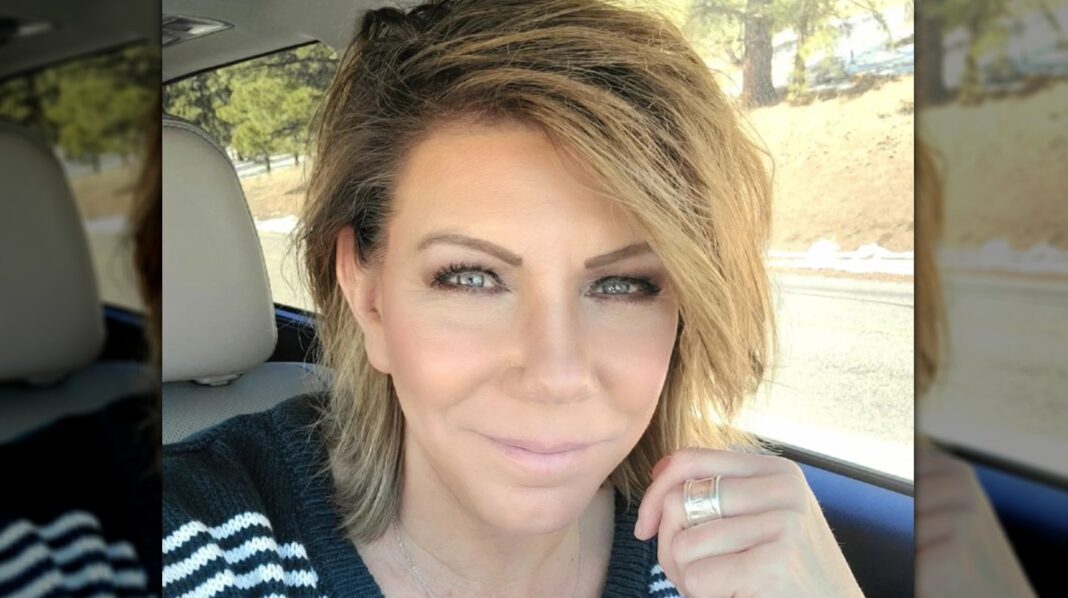 Meri and “Sam’s” relationship first started on Twitter. For the next six months, Meri found herself in an online relationship with Sam. The two talked non-stop, and Meri felt so comfortable with Sam that she even sent him suggestive photos during their relationship. But that’s when things took a turn. In the midst of her and Sam’s relationship, Meri found out that she wasn’t actually talking to “Sam.” Instead, she was talking to a catfish named Jackie Overton, per In Touch Weekly. The revelation was heartbreaking for Meri, who said that when talking to Sam, “he was compassionate and understanding” and made her laugh — something she wasn’t getting from Kody.

After finding out the person behind the phone wasn’t who she thought it was, Meri ended up isolating herself away from Kody and her sister’s wives. “This catfish was just planting things in my head and telling me how horrible my family was and specifically how horrible Kody was,” Meri said during “Sister Wives. “That was one of the reasons why I didn’t want [Kody] around. I was just angry … I just pushed Kody away. He’s not the one I should’ve pushed away.”