Are Bartise And Nancy From Love Is Blind Season 3 Still Together? 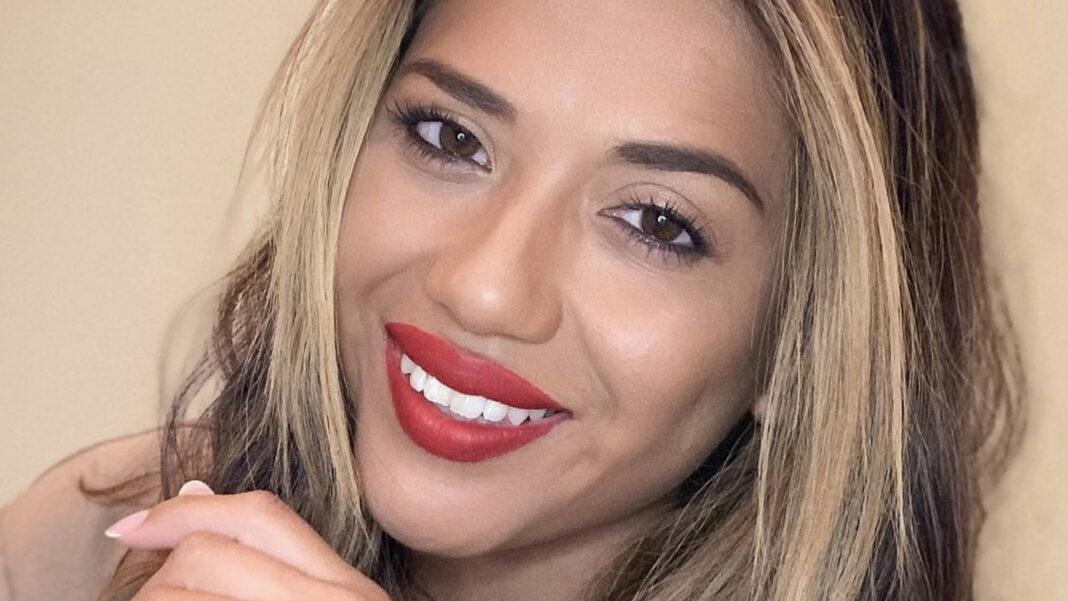 “This addictive twelve-episode series will uncover whether looks, race or age do matter, or if love really is blind,” the Season 3 show summary promises. Sadly, for Nancy Rodriguez, Bartise Bowden’s eyes were wide open and searching for potential replacements from the get-go. Bartie was the consummate gaslighter. At the same time, Nancy proved denial isn’t just a river in Egypt. However, in her defense, Bartise misled and bamboozled Nancy to the point where she didn’t know up from down.

Many people have accused “Love is Blind” of being fake, but there was no faking Nancy’s steady stream of tears throughout the season. “I can’t even BEGIN to describe just how TOXIC Bartise has been to his beautiful, sweet fiancé Nancy on Love is Blind season 3!! It’s been EXTREMELY difficult to watch her get treated so poorly by him!” the Grace Report ranted

Also read: Lauren Conrad Weighs In! Takeaways From Her ‘Back to the Beach’ Appearance

Despite their romance being an emotional rollercoaster and Bartise acting like a total jerk, Nancy still said yes to marrying him. It was a hard “no” from him. after dumping her on their wedding day, the accountant attempted to squirm his way out of the awkward situation. Bartie told Nancy they could still continue pursuing their “relationship.” However, Nancy’s mom and brother immediately stormed onto the scene, ending that scenario by calling him “stupid” and accusing him of backtracking. After turning her down at the altar, Bartise finally apologized for his behavior and gaslighted Nancy.