Lauren Conrad Weighs In! Takeaways From Her ‘Back to the Beach’ Appearance 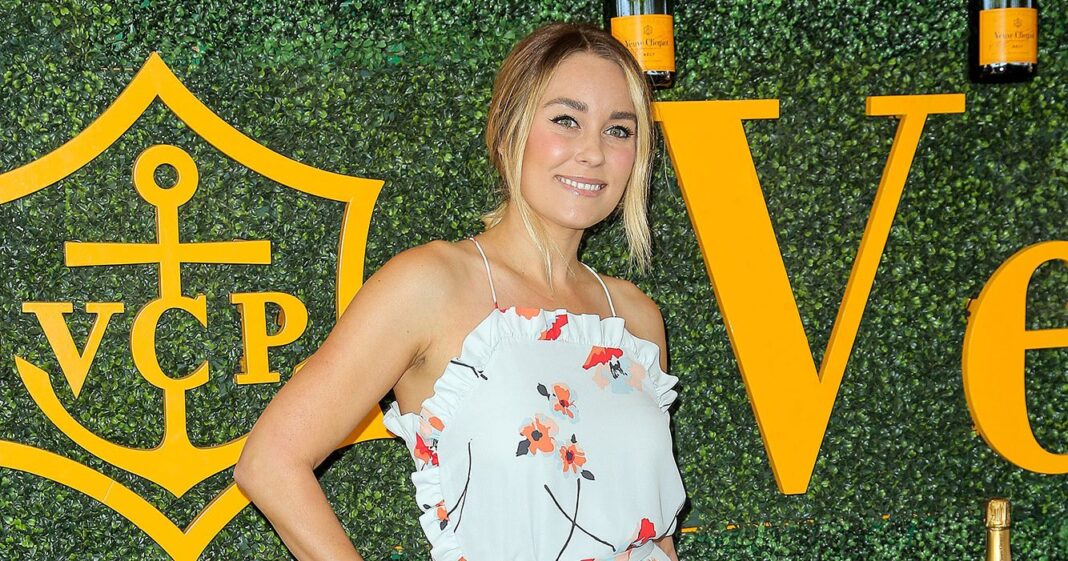 A reunion nearly 20 years in the making! Lauren Conrad joined fellow Laguna Beach alums Kristin Cavallari and Stephen Colletti for an episode of their podcast and spilled plenty of secrets about her time on the show.

The L.A. Candy author, 36, joined the Uncommon James designer, 35, and One Tree Hill alum, also 36, for the Tuesday, November 8, episode of their “Back to the Beach” podcast, where they rewatch and discuss Laguna Beach.

The Very Cavallari veteran revealed that she and her cohost previously asked Conrad to join them for a guest appearance, but she initially hesitated because she had never rewatched the show. That changed, however, when she tested positive for COVID-19 and had to isolate at home.

“I was, like, locked in a house by myself for 10 days,” the Lauren Conrad Beauty author explained. “So, I was like, ‘OK, well there’s no one around me.’ Like, ‘I can do this now.’ Like, ‘I can sit and watch a couple of these episodes.’ And then I listened to your guys’ pilot. And I thought you did a really nice job.”

Laguna Beach, which ran from 2004 to 2006, followed Conrad, Cavallari, Colletti, and their classmates at Laguna Beach High School in California. When the show began, the two women were stuck in a love triangle with Colletti, but they explained on the podcast that their relationship wasn’t quite as adversarial as it looked on TV.

Also read: ‘Will & Grace’ Cast: Where Are They Now?

“We had an issue with each other, but it had been squashed,” Conrad said. “I think what happened is they kind of saw this as, like, a starting point. And then they ran with it.”

Though Laguna Beach aired its final episode more than 15 years ago, the Fame Game author — who still lives in Orange County — said that the show occasionally haunts her in unusual ways. At one point “years ago,” she was at a city meeting about parking when a community leader pointed out that “a television show about our town” had increased tourism.

As it turned out, though, the speaker noted that the real problem was geotagging on social media rather than Laguna Beach or any other Orange County-based TV shows. “I got really uncomfortable for a minute in that room,” Conrad said. “I was like, ‘Oh, my God, everyone in this room is gonna hate me.’”

Keep scrolling for more revelations from Conrad’s “Back to the Beach” appearance: 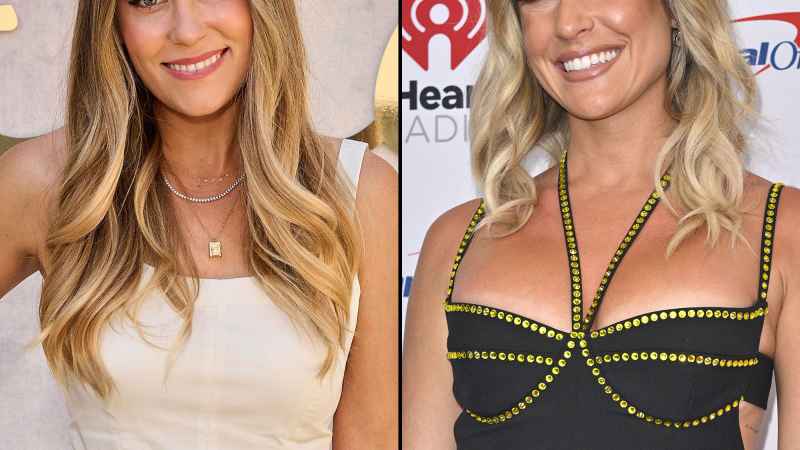 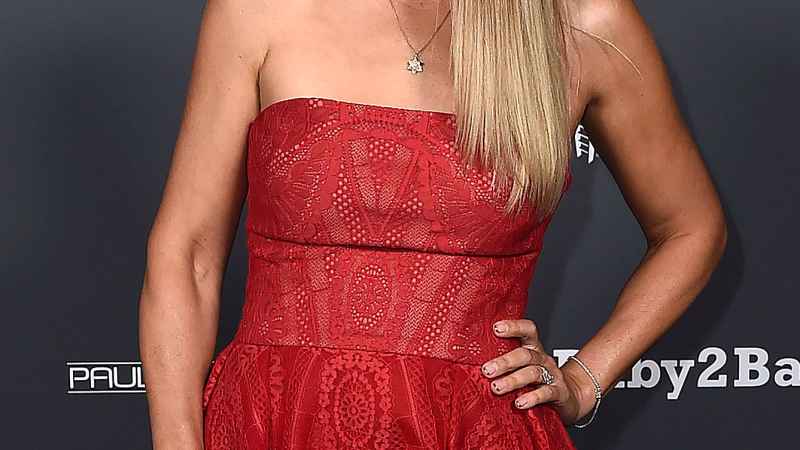 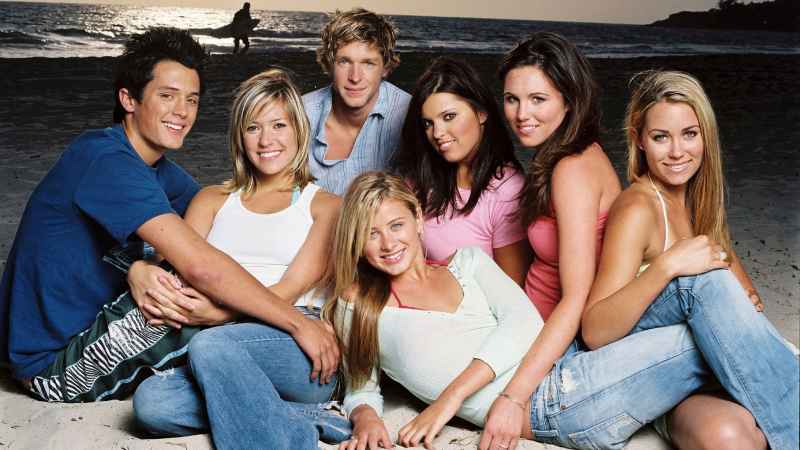 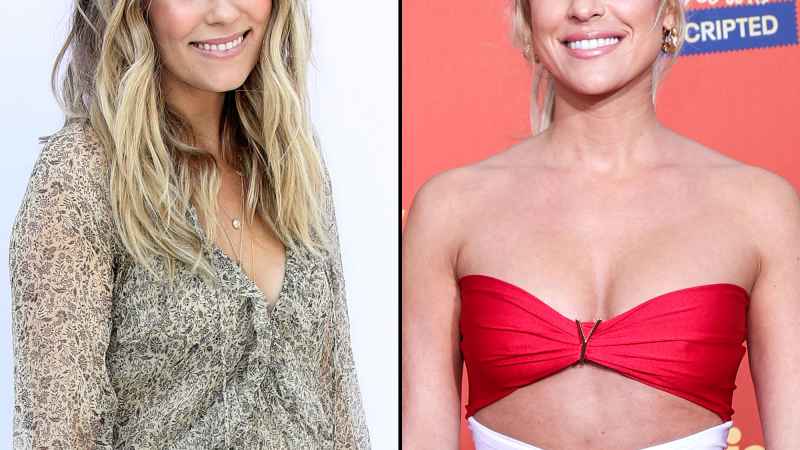 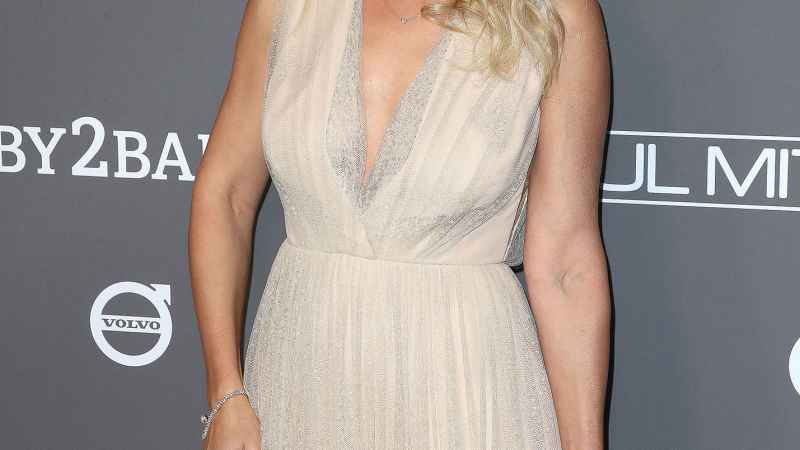 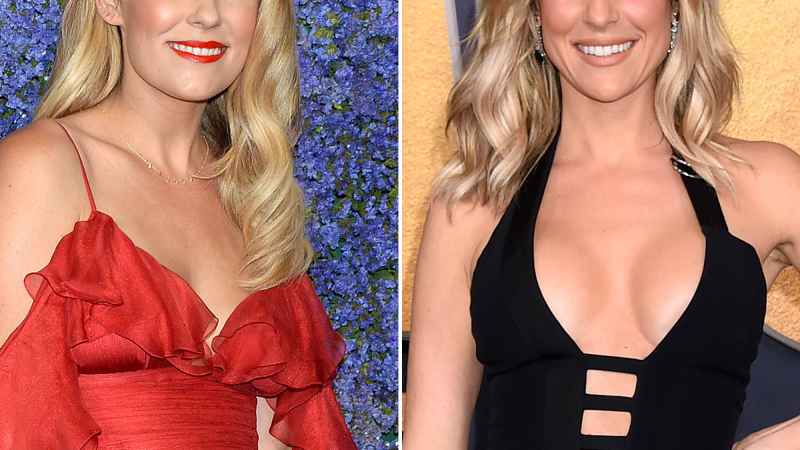 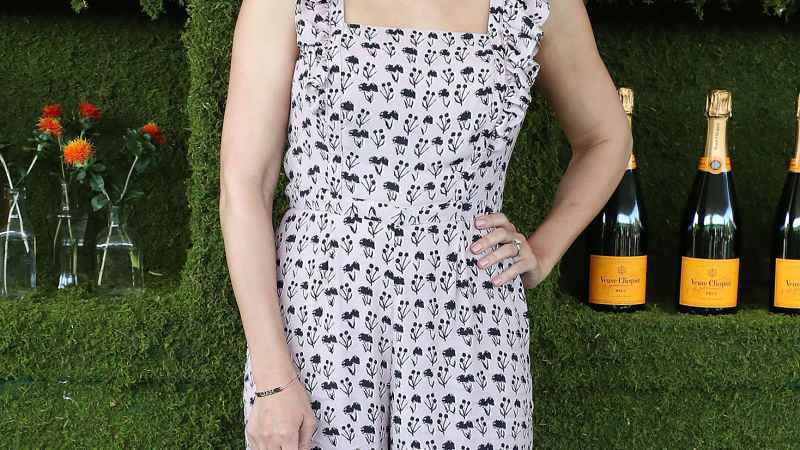 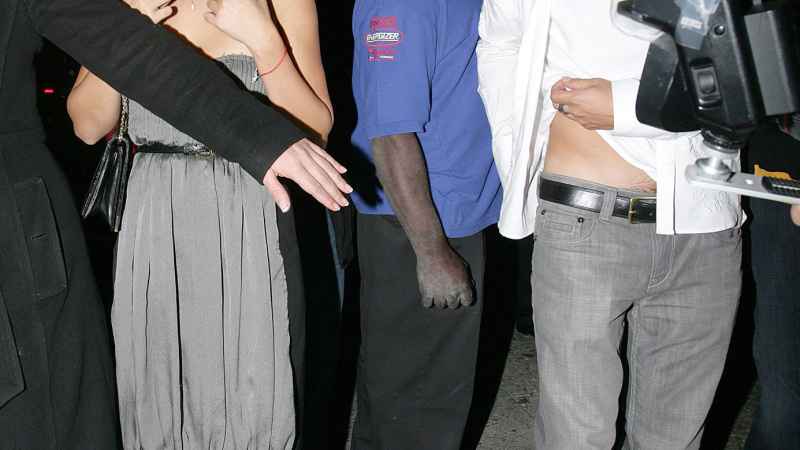