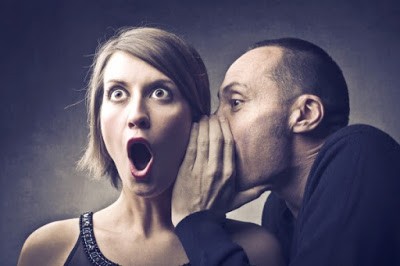 A woman, identified as Mrs. Ifeyinwa Udeh, from the Abakpa-Nike area of Enugu, has died in a hotel room where she reportedly lodged with an alleged lover.

The incident occurred on June 2, 2017 at a hotel in the Trans Ekulu area of Enugu.

Spokesman, Enugu State Police Command, Mr. Ebere Amaraizu, who confirmed the incident, said the woman checked into the unnamed hotel with a man suspected to be her lover, one Joel Ugwu.

Amaraizu explained that, while in the hotel room, the woman reportedly took ill, and lost consciousness.

Ifeyinwa was subsequently rushed to a hospital, where she was confirmed dead.

Amaraizu said the alleged lover, Ugwu, is being remanded in police custody.

He said the man was helping the police with necessary information as part of ongoing investigations into the incident.

Ugwu reportedly told police detectives that the woman became sick after taking a malt drink and bottled water, which were reportedly supplied by the hotel.

But Amaraizu said some ‘dangerous’ tablets/capsules were recovered from the hotel room.

“Operatives of the homicide section of the state police command have launched full-scale investigations, with a view to unraveling the circumstances surrounding the incident.

“Recovered from the scene at the hotel room were leftovers of some dangerous tablets/capsules and other materials which will aid operatives in their investigations,” Amaraizu said.

The police spokesman added that the woman’s corpse has been deposited at Parklane Hospital, in Enugu.