Margaret Trudeau in hospital after fire at Montreal apartment building 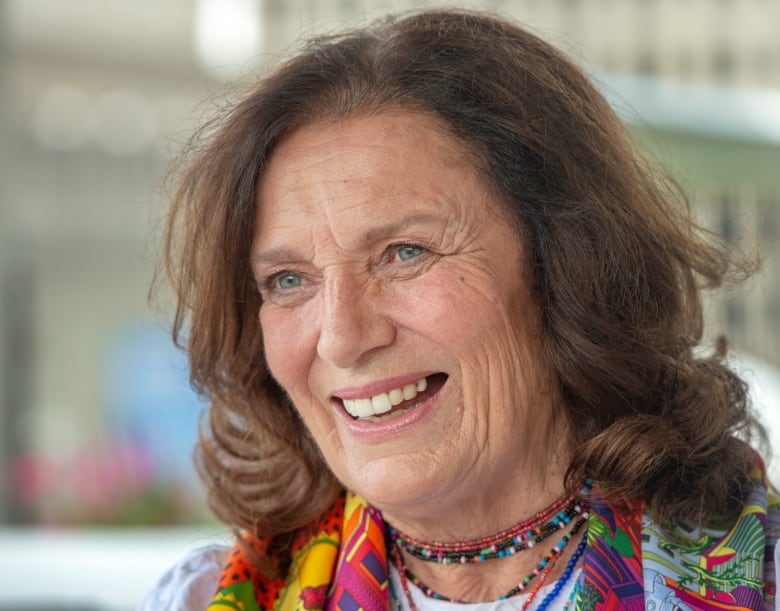 Prime Minister Justin Trudeau’s mother, Margaret Trudeau, is in hospital after a fire broke out in her Montreal apartment building.

Sources tell Radio-Canada she suffered smoke inhalation but is expected to recover.

CBC News reached out to the Prime Minister’s Office for comment but did not immediately receive a response.

The fire started at around 11:30 p.m. Monday in the building on Doctor Penfield Avenue in downtown Montreal.

Firefighters say the fire appears to have started on an outside patio before spreading. Three families were forced out of their homes.

The prime minister addressed the incident at his daily 11 a.m. briefing to the country on COVID-19.

“I know a lot of you have seen reports about my mum,” Trudeau said.

“I want to let you know I’ve spoken to her and she’s doing just fine. I want to thank everyone who’s reached out and want to also thank the first responders who were there doing an extraordinary job.”