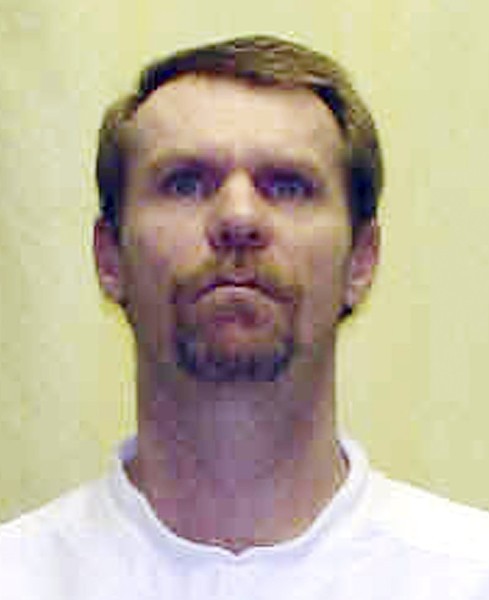 The plea of the defendant was not taken, as the court lacked the jurisdiction to entertain the matter.

The Magistrate, Mrs Theresa Wergba, ordered that the accused be remanded in prison custody and adjourned the case until Aug. 2, for further mention.

The prosecutor, Insp. Adole Oluwa, told the court that the case was reported at the ‘E’ Police Division, Makurdi, by one Doom Robinson of New Street, Joseph Catholic Church, Akpehe Makurdi on May 18, 2017.

Oluwa said that Doom stated that she came back from her shop and found her daughter’s lifeless body, inside a rubber bucket,” Oluwa said.

He explained that during police investigation, the accused person was arrested, and he confessed to having strangled the girl to death when a voice told him that she was a witch.

The prosecutor said the investigation into the matter was still in progress and prayed the court for an adjournment.

He further said the offence contravened Section 222 of the Penal Code Law of Benue State 2004.