Madison Beer Speaks Out About Jack Gilinsky’s Insults: “No One Deserves to Be Treated That Way” 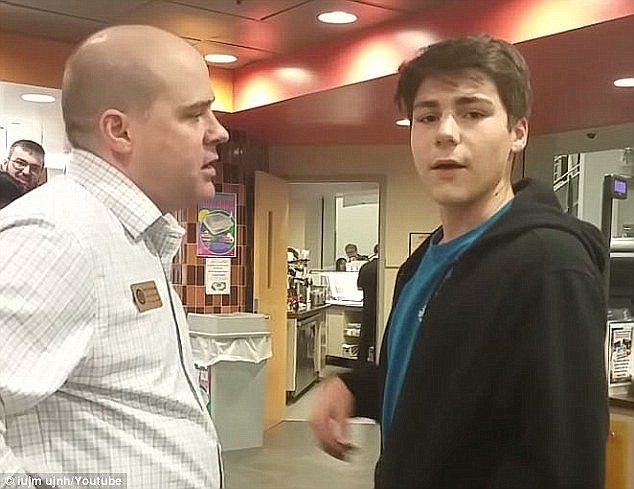 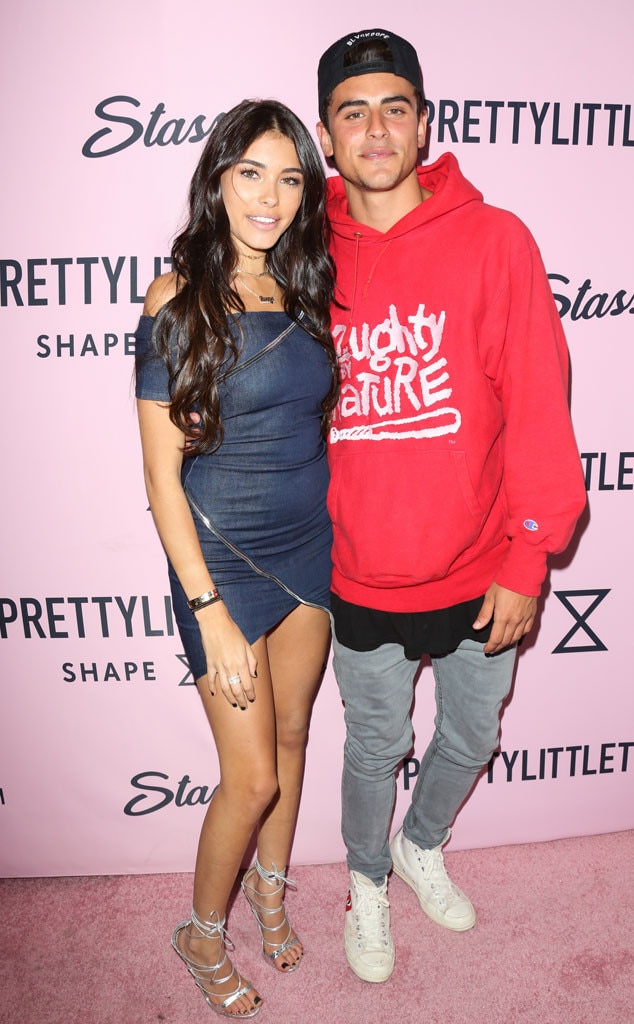 Madison Beer says she was “blinded by love” and afraid to speak out after then-boyfriend Jack Gilinsky called her a “f–king slut,” as heard in a leaked audio file that surfaced this past weekend.

Jack, 20, recently confirmed the recording was authentic and recorded last year and apologized for his words. He said the two singers are no longer together, adding that he would always love and care about her.

After receiving a slew of supportive messages from fans, Madison, 18, took to Twitter Tuesday, the Fourth of July, to weigh in on the matter.

“Jack and I having to face this yet again has been so hard,” she wrote. “Many of you asking me, ‘Why would you stay with him if it happened last year!’ My theory was, and as horrible as this is, is that if I left him, he’d do it to the next girl. I tried to fix him.”

“We have both grown and changed so much at this point and it has been an extremely difficult thing to relive / even go thru what you have all heard in the first place and I hope ALL of my fans learn from my foolishness,” she said.

She also offered some advice to other people who have been mistreated.

“If someone is mistreating you in ANY way please speak up,” she said. “It is NEVER okay and I was blinded by love and much too afraid to come out and say anything in fear I would be broken up with / not taken seriously by someone I told. SPEAK UP. Don’t make the same mistakes I did, your safety is never worth it.”

“No matter what, no one deserves to be treated that way,” she said. “You deserve the world and respect from EVERYONE and ANYONE. Be strong and thank you again.”