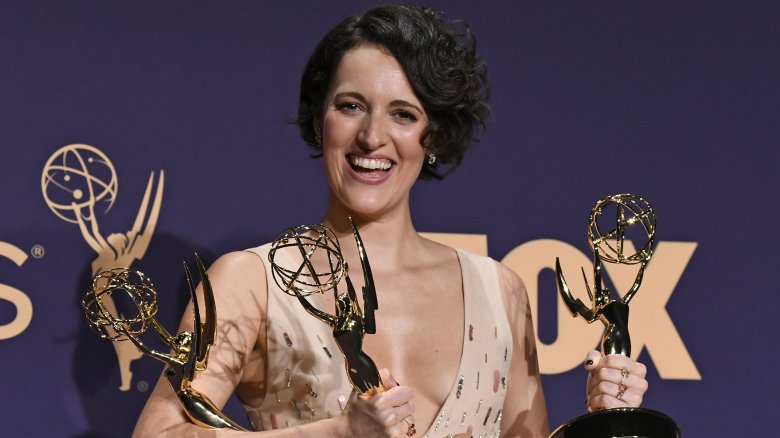 Big-time movie star Ben Stiller was in the house at this TV awards show to represent for his nominated Showtime miniseries Escape at Dannemora. That’s the rare dramatic product from Stiller, who made his name with silly, sharp comedies. Near the beginning of the 2019 Emmys broadcast, the actor-director showed up to wax nostalgic about the history of TV comedy, walking past creepily realistic statues of legends George Burns and Lucille Ball.

However, as Stiller moved on to ’70s sitcoms, he approached a very realistic, scowling statue of the great Bob Newhart. “What would Bob think today, if he could see how the rules had changed?” Stiller said (via The Washington Post). But then Stiller got cut off — the Newhart statue was, of course, the real Newhart, and had already gotten cheers and laughter for the slightest eye movement and expression change.

“Ben, I’m still alive,” he implored. Stiller claimed to be aware of this, but Newhart noted that couldn’t have been true, as his younger counterpart placed him in “some weird wax museum of comedy.” Stiller backtracked, explaining it was a tribute to both dead and alive legends of comedy. “This legend is going to kick your a**,” the generally subtle and subdued Newhart quipped to the sheer delight of the audience. “That way you’ll know I’m alive.”