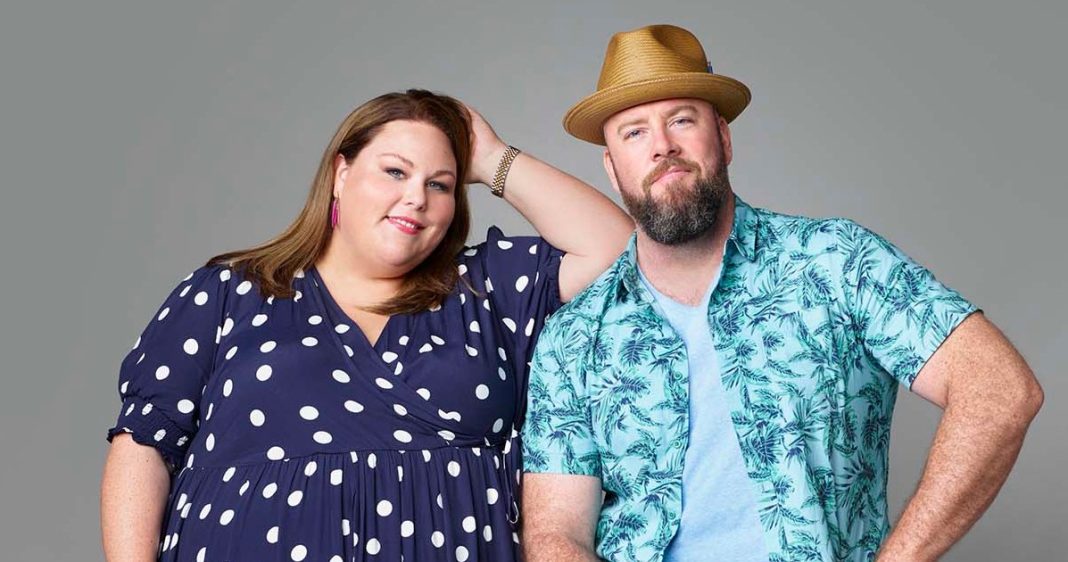 Not endgame! Kate Pearson and Toby Damon may not have made it as a married couple on This Is Us, but even a brutal divorce couldn’t keep them from finding their way back to being family.

The NBC drama, which premiered in September 2016, follows Kate (Chrissy Metz), Kevin (Justin Hartley) and Randall Pearson (Sterling K. Brown) across multiple timelines as the “Big Three” siblings grow up under the guiding hands of their parents, Jack and Rebecca (Milo Ventimiglia and Mandy Moore, respectively).

Also read: David Tennant Returns! Everything To Know About ‘Doctor Who’ Amid Relaunch

When the series began, Kate was a quiet woman dealing with body image issues and trying to be there for her brothers. However, after joining a support group for her eating disorder, she met Toby Damon (Chris Sullivan) and the two sparked an instant connection.

Fans immediately fell in love with the Katoby dynamic, as the characters’ mutual struggles and a shared sense of humor made them out to be what viewers felt was a perfect match.

While the two eventually tied the knot in Season 3, it wasn’t long before the NBC hit began to drop clues through the show’s famous flash-forwards that the pair may not actually be endgame.

After the birth of their son, Jack — and the adoption of their daughter, Hailey — the couple faced a variety of challenges before ultimately deciding to call it quits.

The final nail in the coffin came during the family drama’s season 5 finale when it was revealed Kate would be married in the future to her coworker Phillip (Chris Geere).

“We hinted at, many times in the deeper future, that something was not normal between Kate and Toby, and here we are,” creator Dan Fogelman told reporters in May 2021. “Kate’s second wedding is a plot point we’ve had coming for some time.”

Metz, for her part, initially felt like it was a betrayal for Kate to end up with Philip instead of Toby, exclusively told Wowplus in August 2021 that “it feel[s] like she’s doing something she shouldn’t do. However, the actress eventually came to terms with the narrative twist, calling it a “bittersweet feeling of contentment” and promising a “sense of closure” for devout fans of the Katoby relationship.

The final season of This Is Us airs on NBC Tuesdays at 9 p.m. ET. Scroll through to revisit Kate and Toby’s ups and downs over the years: 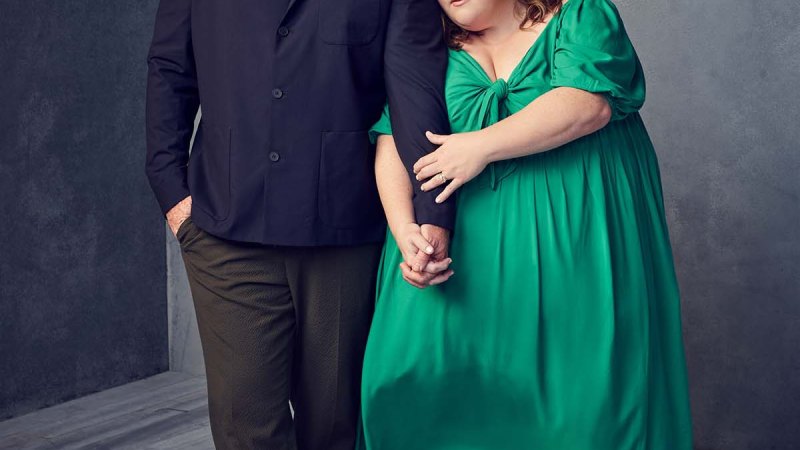 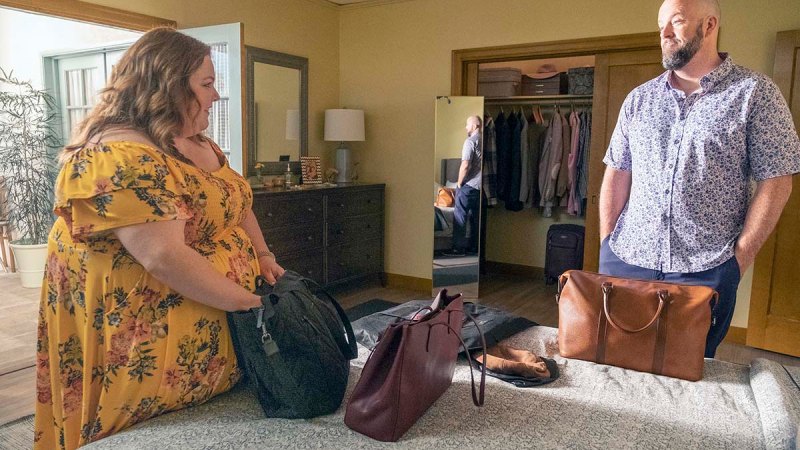 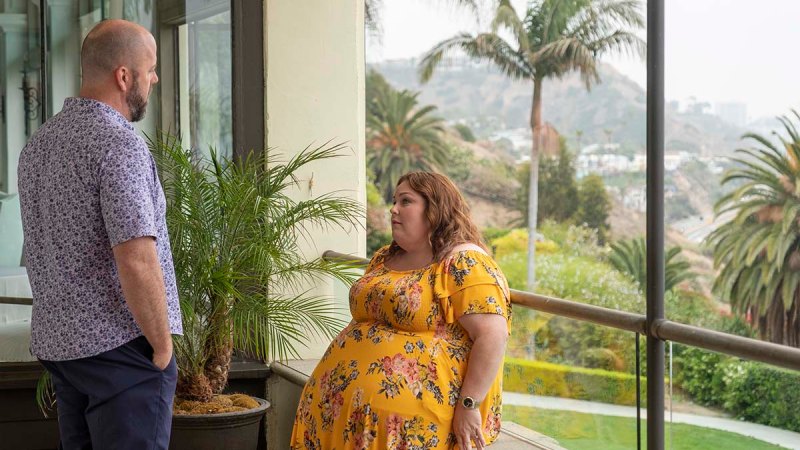 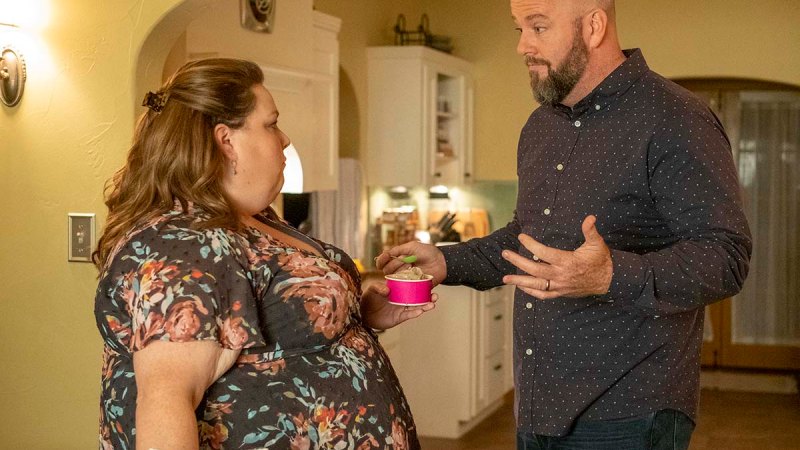 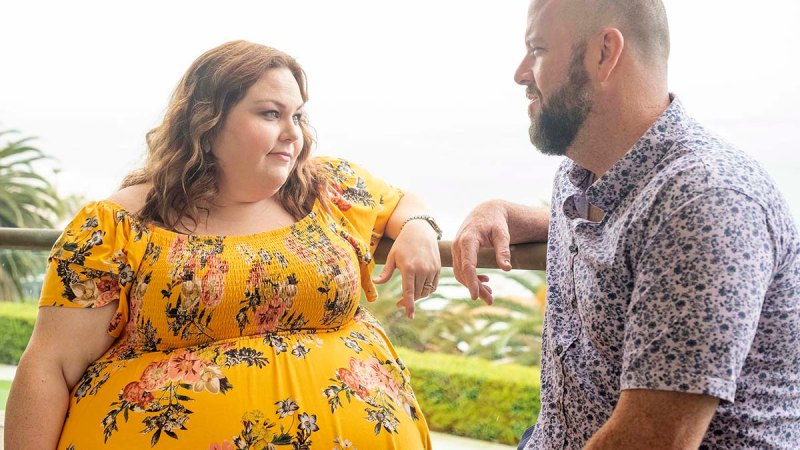 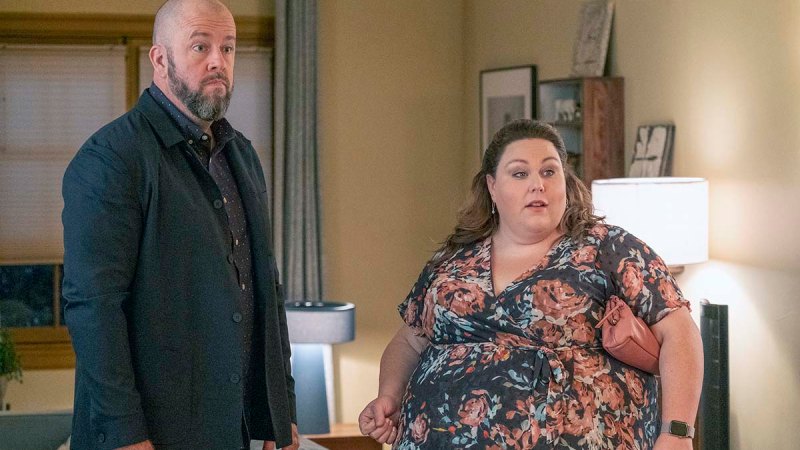 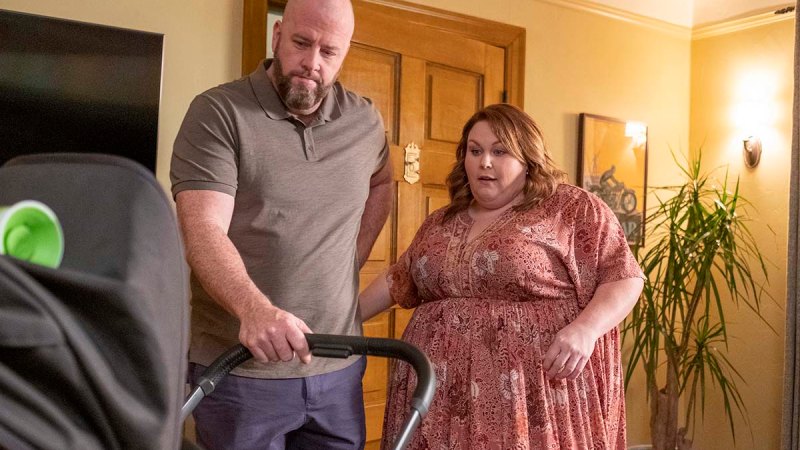 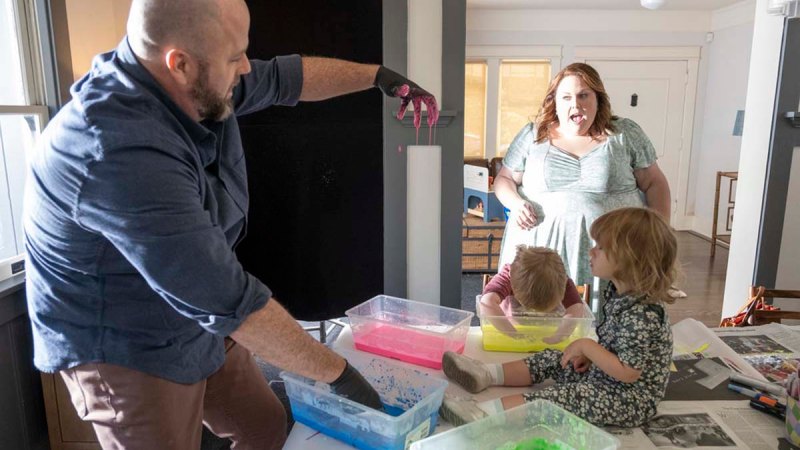