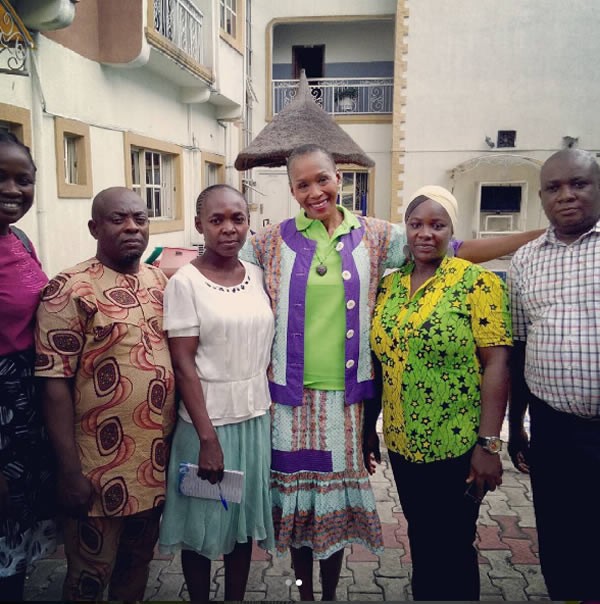 Blogger Kemi Olunloyo in her Instagram post has said she intends to be a political activist until her defamation case with the Federal Government is over.

She had held a press conference earlier today.

Olunloyo, who was recently released after spending 81 days in Port Harcourt prison, has been informing the public of her daily activities via her social media handle.

The outspoken blogger was arrested and charged in a Federal High Court in Rivers State for alleged cyber crime, based on a  story she published online and believed to have slandered a Port Harcourt-based Pastor, David Ibiyeomie.

“According to her post shared on Instagram: “Effective today, I become a #politicalactivist. I will return to #Journalism after my defamation case is over.

“FRN seized my travel passport as part of my bail conditions. It is tied to my job,”

Olunloyo also said she plans to testify before the Senate on press freedom and prison reform.

“For now, I’m planning to testify at the Senate on #pressfreedom #prisonreform#journalismisnotcybercrime. 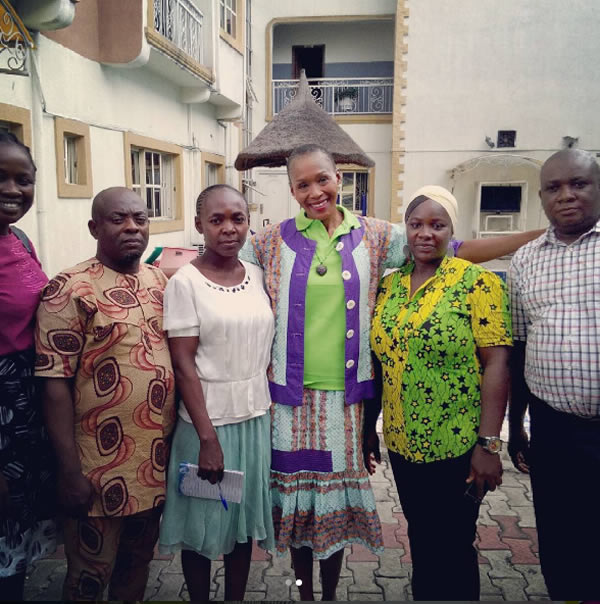