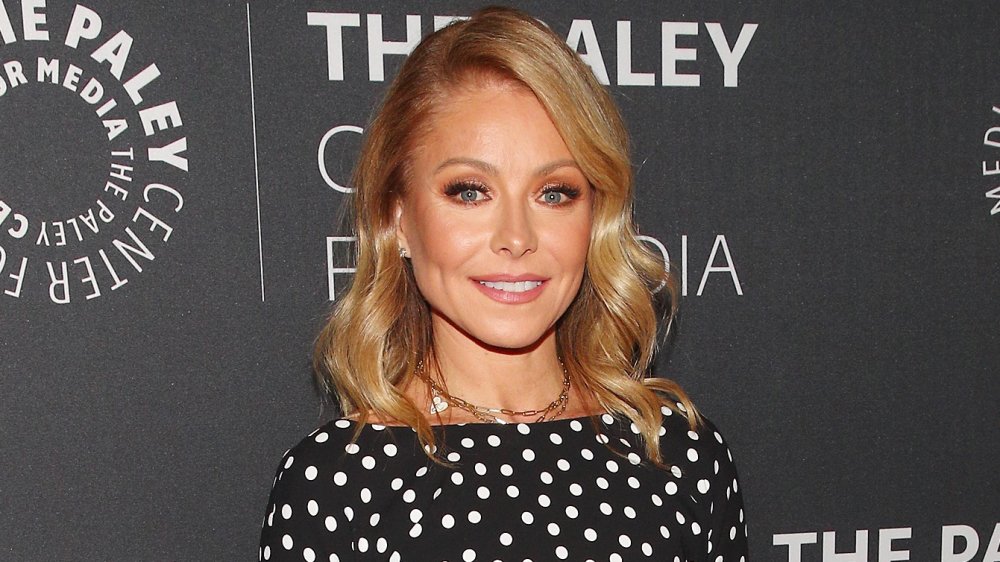 Kelly Ripa’, When Ryan Seacrest’s sister was in labor, it happened to be during a taping of Live with Kelly and Ryan in December 2018, and he couldn’t wait until the end of the hour to find out exactly what was happening. He pulled out his cell phone to video chat with his sister in the hospital — who was about to start pushing any moment. Nothing seemed to be off-limits to broadcast, which shouldn’t come as too big of a shock. Ryan Seacrest has pretty much spent his entire life on television, so why should this moment be any different?

Though the studio audience didn’t get a chance to catch any of the real action happening at the hospital — though that would have made some pretty exciting live television — his co-host Kelly Ripa was pretty pumped to be experiencing it alongside her. “Tell [your husband] Jimmy to call us if anything really exciting happens or if he thinks that we should see something!” Ripa told her via video chat. We’re sure the daytime talk show’s producer wasn’t too pleased with that.

It was an emotional moment for everyone involved, and though Ripa had never met Seacrest’s sister, she began to tear up as soon as they got off the phone. “Women know,” she explained, speaking from experience. “It’s like, yeah, you’re suffering so much and, like, you’ll literally rob a bank for ice chips.”