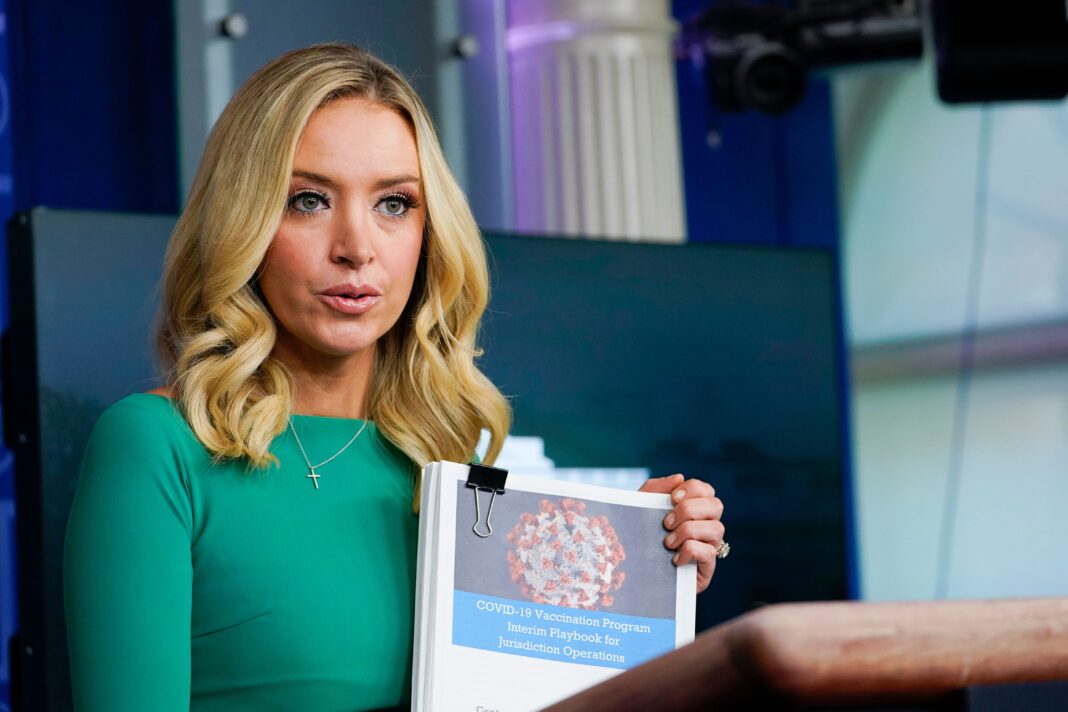 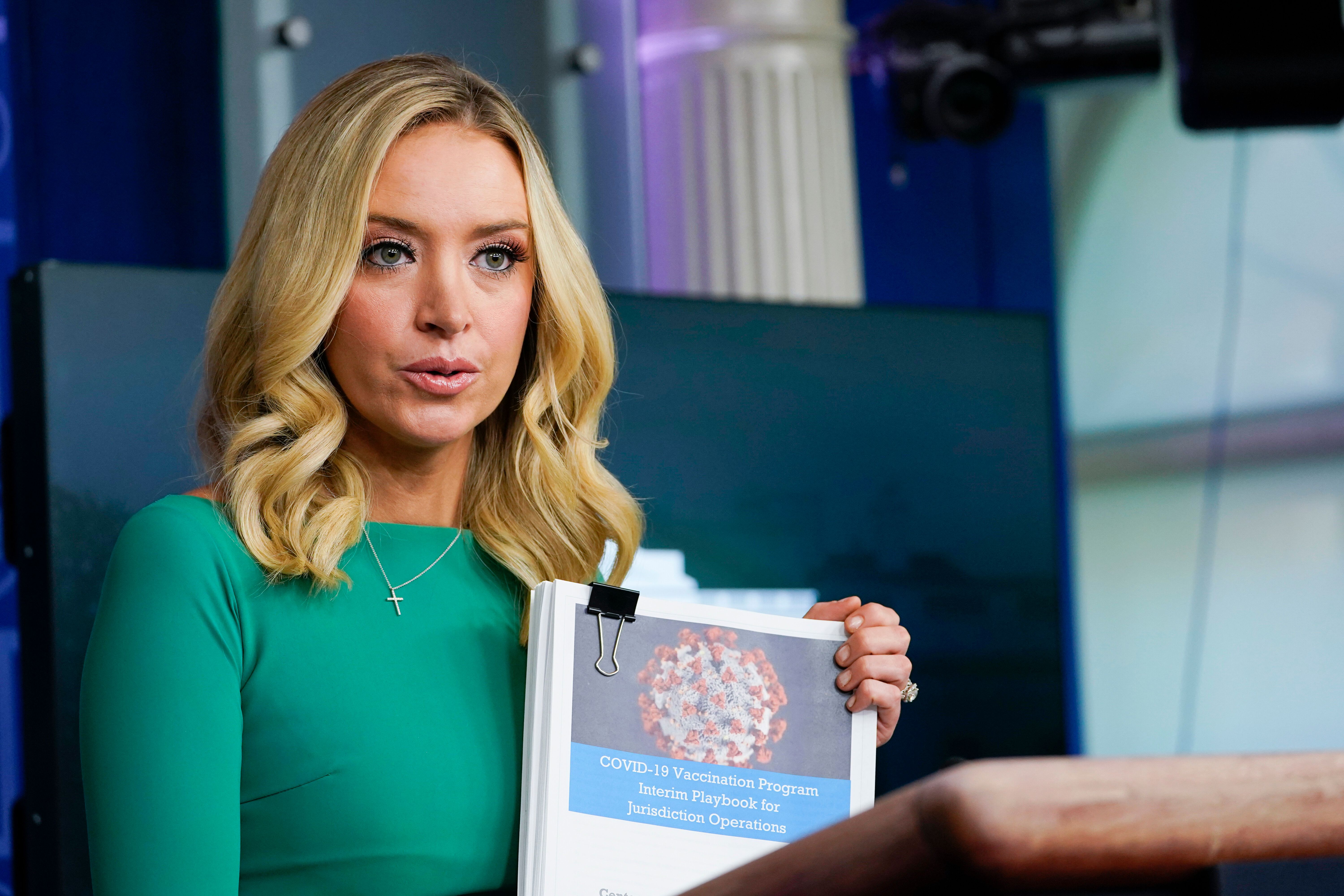 It then cuts to footage of Trump, during his inauguration in January 2017, actually thanking former President Barack Obama and former first lady Michelle Obama “for their gracious aid throughout this transition.”

“They have been magnificent,” Trump declares.

The video later contrasts how the Obama administration sought to facilitate the transfer of power to Trump with Trump’s ongoing and increasingly unhinged attempts at stealing the election from President-elect Joe Biden.