Jordan vs. Aaron Rodgers: Everything We Know About Their Feud 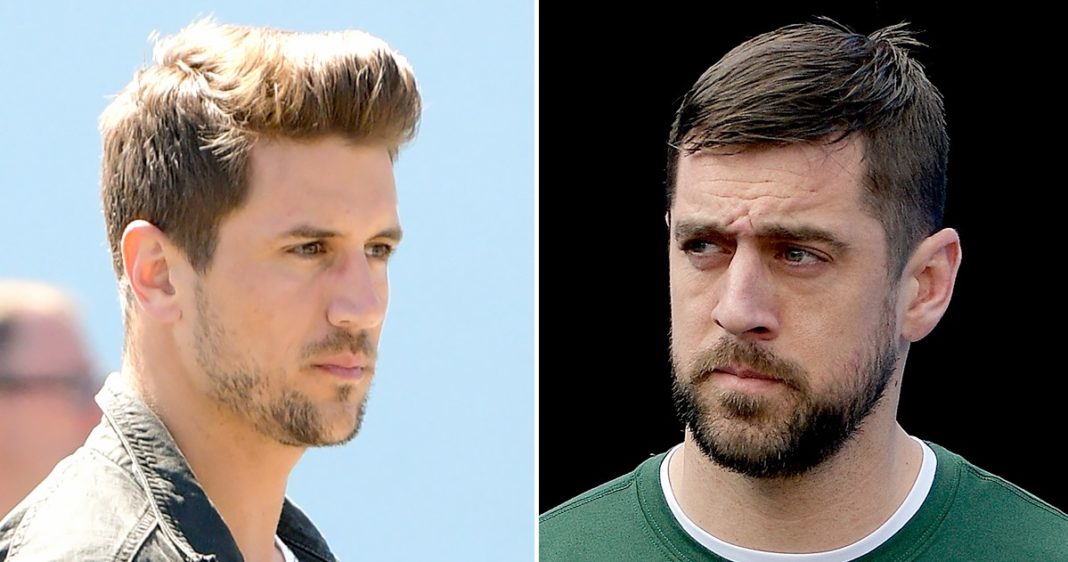 Two brothers, one feud. Jordan Rodgers and his family are estranged from his brother Aaron Rodgers, but neither have shied away from speaking out about their difficult relationship.

Although the origin of their falling out is unclear, many factors have contributed to Jordan and Aaron’s ongoing tension, which was first made public in 2016 on JoJo Fletcher’s season of The Bachelorette. Jordan, who ultimately won the season, didn’t shy away from telling Fletcher that Aaron doesn’t keep in touch with his family.

Scroll down to resist everything we know about their feud.