Apple’s stock rout starts and ends with the iPhone 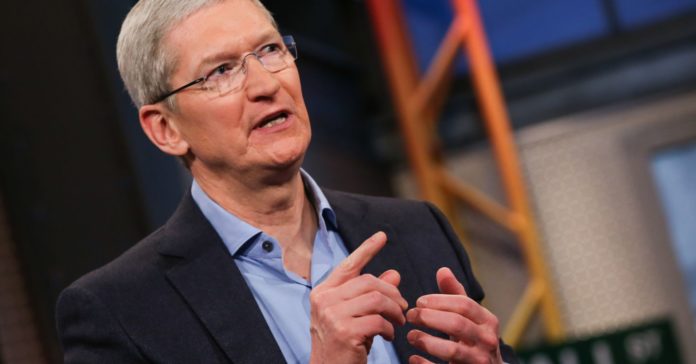 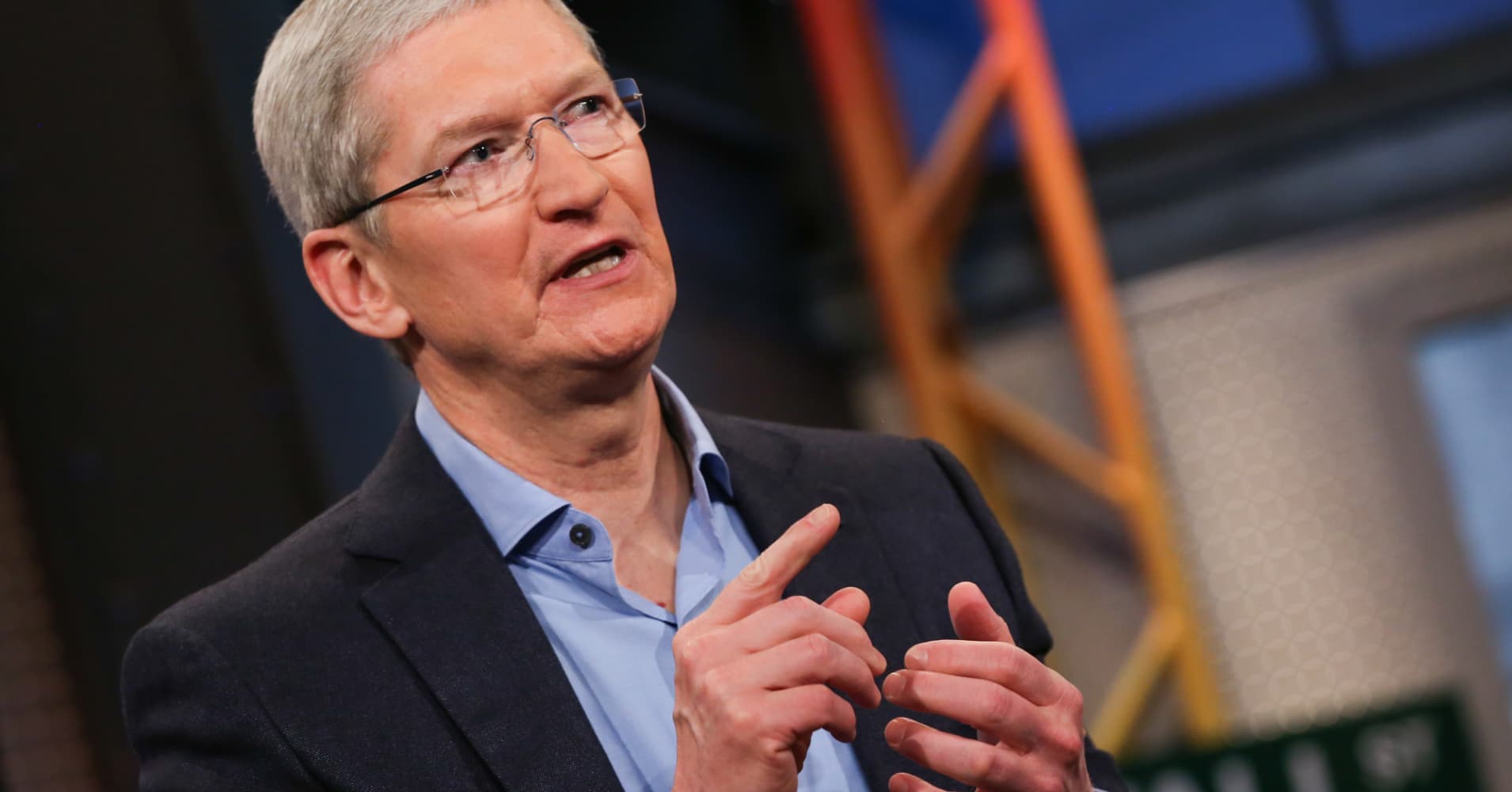 The stock, once a safe haven from market turmoil, is more than 20 percent below all-time highs and clinging to modest year-to-date gains. The stock has shed more than a $100 billion of its historic $1 trillion market valuation. It’s on pace for its eighth straight week of declines and its worst month of trading since the 2008 financial crisis.

And it all starts with the iPhone.

On Nov. 1, alongside Apple’s fiscal fourth-quarter earnings, the company reported lower-than-expected iPhone shipments for the fourth straight quarter and warned of lighter holiday sales than analysts expected. The company also announced it will stop reporting individual unit sales and revenue figures for the iPhone.

Shares plunged 6.6 percent during the next trading session.

Then came the supply chain rumors and speculation that Apple was cutting component orders for its newest iPhones. The stock fell another 5 percent last week after at least four iPhone suppliers slashed revenue forecasts.

“This is as negative sentiment as I’ve seen from investors on Apple since maybe 2014, 2015,” Dan Ives, managing director of equity research at Wedbush Securities, told CNBC in an interview. “Every bear is coming out of hibernation … At this point the New York City taxi driver is negative on Apple.”

Apple’s no stranger to supply chain rumors, and it’s been battling a slowdownin its iPhone segment for several quarters.

But it’s the “litany of bad news,” the severity of reports, and the absence of any encouraging data points ahead of the company’s next earnings report in January that’s weighing on shares, Ives said.

Global market saturation and longer upgrade cycles have dented smartphone sales in the years since. And reports of lighter sales in China and emerging markets like India — where Apple still has room to run — has shed doubt on the company’s ability to sustain segment growth long-term.

For years, the Apple story has been the iPhone story. The smartphone cannibalized Apple’s own iPod and has served as the design basis for recent updates to the iPad and Mac.

Any weakness in Apple’s flagship segment could shake the company’s shareholders, and would be difficult to make up.

Apple has been publicly downplaying its smartphone segment in lieu of its burgeoning Services category and what the company calls Other Products.

Services includes things like the App Store, Apple Care, Apple Pay and cloud services. Other Products include hardware like the Apple Watch, AirPods and HomePod. The business segments are two of Apple’s and CEO Tim Cook’s favorite talking points, but they’re unlikely to produce revenue levels anywhere close to the iPhone.

“We think curation, security, privacy and original content can keep side-loading to a minimum and that Apple’s strengths in edge processing keep it the best platform for new services,” analysts for Guggenheim wrote in a note published this week. “But while that model continues to grow and helps support the stock’s [price-earnings ratio], we still consider Apple a ‘product’ company.”

Analysts and shareholders are still hoping for true-to-form Apple innovation — augmented reality “smart” glasses or a self-driving car product, perhaps — but the company has been slow to update on those projects. Last year Cook said the technology for augmented reality glasses wouldn’t be ready “any time soon.”

In the meantime, Apple’s stock keeps falling — often in tandem with its so-called FAANG stock peers.

The typically high-rising shares of Facebook, Amazon, Netflix and Google-parent Alphabet have all taken downturns in recent weeks.

“The fact that the stocks have kept going up despite what the underlying businesses were doing gave them an air of invisibility and made them seem less risky than they are,” Mike Huffman, chief investment officer at Vermont-based Rock Point Advisors told CNBC. “They were bulletproof until a little over a month ago.”

Rock Point Advisors, a financial planning firm in Burlington, Vermont had $346.2 million in assets under management as of September. The firm sold nearly 20 percent of its stake in Apple at the end of September.

Huffman said the “trim” was a means of risk management. Apple has been caught up in the volatility of the other FAANGs, he said. Rock Point doesn’t own shares of the other four stocks, but saw its Apple’s stake taking on increased risk.

“If Apple weren’t FAANG, it would be a different conversation,” Huffman said.