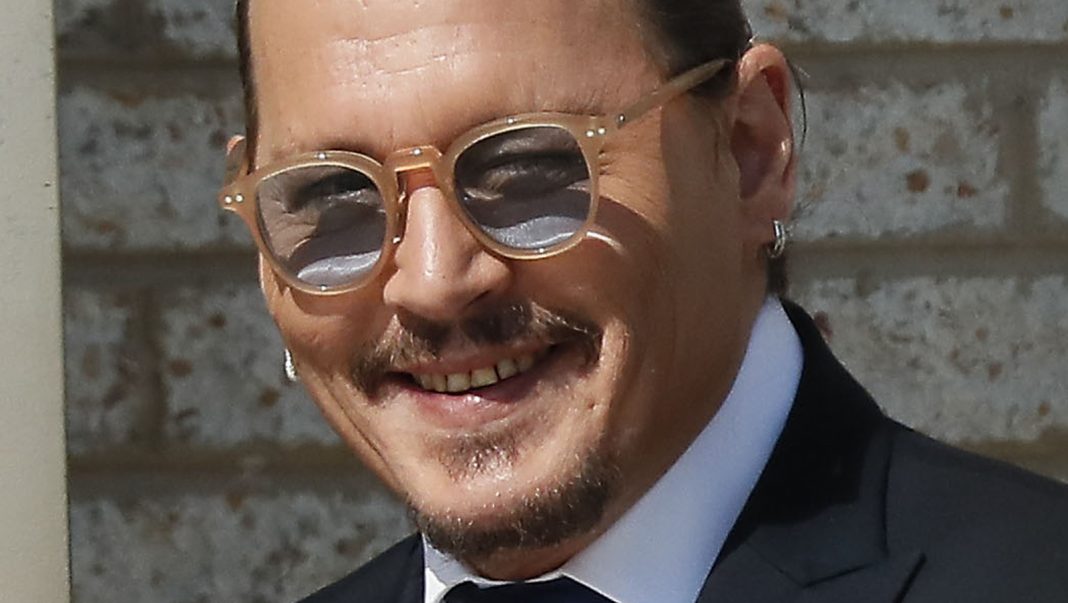 During Johnny Depp’s testimony in his case against former spouse Amber Heard, Heard’s attorney read revealing text messages Depp sent to Heard’s mom, Paige Parsons. The messages, which were sent in 2014 — before Depp and Heard married — gave an inside look into the duo’s relationship and how Heard had the “strength of a thousand men” while dating Depp.

“There’s no luckier man on this earth to have the strength that Amber gives me and the full support of each of you individually that I’ve gotten helps immeasurably,” the messages read, according to the New York Post “I don’t need to explain the horrors to you… Your daughter has risen far above the nightmarish task of taking care of this poor, old junkie,” Depp continued. The “Edward Scissorhands” actor’s message to Parsons then revealed, “Never a second has gone by that she didn’t look out for me or have her eyes on me to make sure that I was okay. Words are truly feeble in attempting to explain her heroism in a text.”

Also read: The Age Difference Between John Stamos And His Wife Might Surprise You

At the time Depp sent the messages, Depp explained he was struggling with addiction and was headed into detox from painkillers. While Depp stated Heard helped in his battle against opioids, he added that Heard was also a “potential trigger to relapse” for him, and the two maintain the other partner was abusive in the relationship, per Deadline.