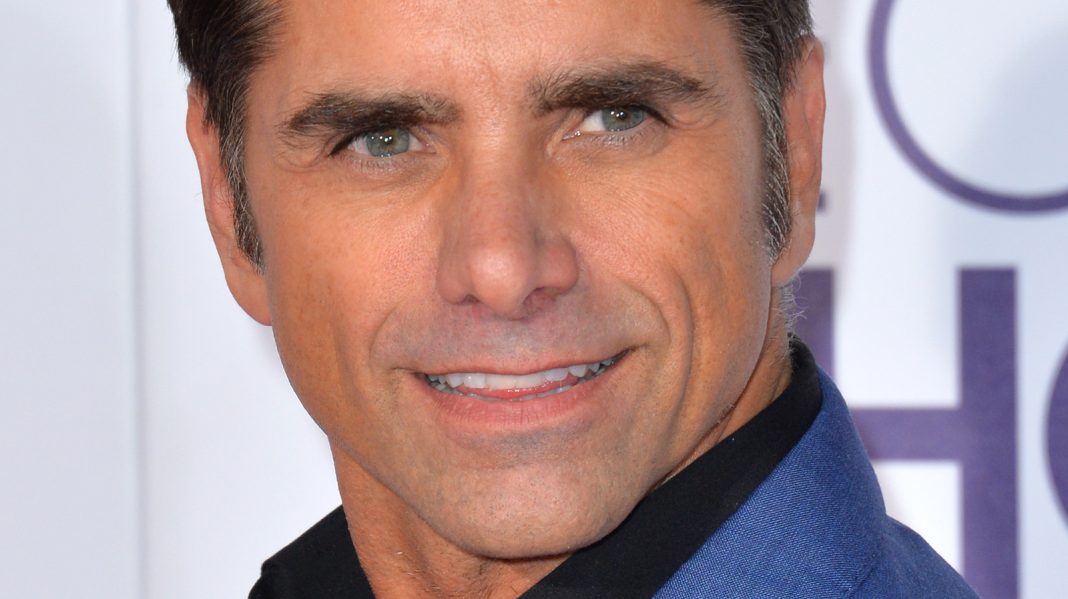 John Stamos was born in 1963, while his wife, Caitlin McHugh, was born in 1986. That means there’s an age gap of 26 years between them. But that doesn’t seem to matter much to the couple, as they have been going strong ever since they first met on the set of “Law and Order: SVU” back in 2015. Stamos recalled the first time he laid eyes on his

future second bride “I played a guy who was so egotistical that he thought he should spread his progeny, so he had like 60 kids or something. He was poking holes in condoms and stuff. And Caitlin, ironically, was one of the girls that I was trying to fool and have a baby with.” He even immortalized the memory in an anniversary tribute on Instagram. “I was playing a serial reproductive abuser, trying to secretly impregnate her … It took me 7 years, but eventually I had a child with my Disney Girl.”

Also Read: How The Real Estate Market Will Grow In 2022

Funnily enough, Stamos met McHugh again when she was in the audience for “Fuller House.” She was supporting her roommate, who had a guest-starring role on the series at the time. “I walked in, I went, ‘Hey, are you stalking me?’ She was like, ‘No …’ That’s why I love her,” Stamos said cheekily. And while their age difference might have some people wondering if the couple has many things in common, Stamos says that he and McHugh actually have a huge bond over this one thing they share in common.