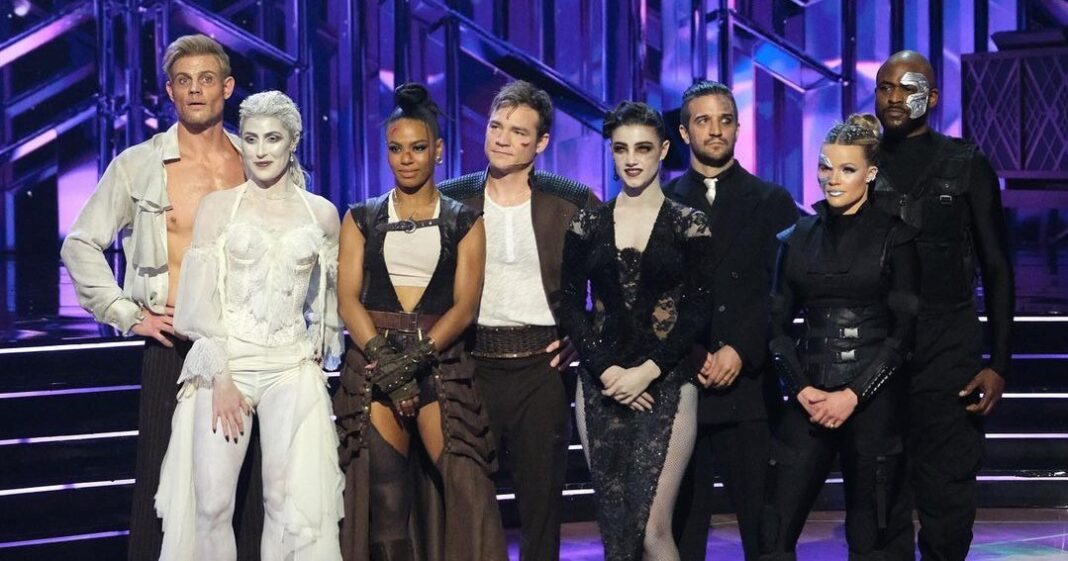 Perfect scores, eliminations and group numbers, oh my! The Dancing With the Stars contestants brought the house down with their Halloween performances on Monday, October 31.

Gabby Windey had a new partner for Week 7 of DWTS. Val Chmerkovskiy tested positive for COVID-19, so Alan Bersten took his place. Though the Bachelorette alum was grateful to have a partner, she was concerned that they didn’t know each other very well.

After getting a perfect 40 a couple of weeks ago and slipping down during Michael Bublé night, Gabby wanted to get back to the top of the leaderboard and Val wanted to make her proud. However, he tested positive shortly after their first rehearsal.

Val assured Gabby that Alan had been talked through the choreography, but the recently-eliminated pro was cautious about their bond being an obstacle. “I’m nervous because it took me a while to get comfortable with Val coming into my space. Alan and I need to get comfortable with each other,” Gabby explained in a pre-taped package. “I really hope I don’t slip down the leaderboard again.”

The two performed an Argentine tango as vampires to a slow and sexy cover of Ed Sheeran‘s “Shiver.”

Judge Bruno Tonioli raved, “Love at first bite! It was a feast for the senses.”

Carrie Ann Inaba added, “The way you were able to shift and pivot to a new partner and still have that much chemistry, that requires so much vulnerability but yet you had your strength the whole time. I love that. It was so dynamic and so precious, and I’m really proud of you.”

Len Goodman, however, said he felt the dance was a little too fast — and the audience booed him. “I’m trying to be constructive, I’m trying to be nice. I love this girl’s dancing. I just want it to get better and better,” he explained.

Derek Hough agreed that there was a slight issue with the legwork that might’ve been speed related. Gabby and Alan scored a 38 out of 40.

They got another opportunity to shine during the team competition. They were on Team Wicked along with Heidi D’Amelio, Jordin Sparks, Shangela, Vinny Guadagnino and their respective partners. Team Wicked’s performance to “The Witches Are Back” from Hocus Pocus 2 earned 33 out of 40 points.

Team Scream outdanced them with 39 out of 40 points. Charli D’Amelio, Daniel Durant, Trevor Donovan and Wayne Brady, along with their respective partners, performed to the Yeah Yeah Yeahs’ “Heads Will Roll.”

Despite the high scores all around, one couple had to go home. Jordin and Brandon Armstrong were in the bottom two along with Heidi and Artem Chigvintsev. “You’ve all done so well and should be proud of your work regardless,” Bruno said before voting for Jordin.

Derek Hough hesitated before he voted for Jordin as well.

Also read: Everything Kris Jenner Said About Her Health Issues On ‘The Kardashians’

Carrie Ann voted for Heidi, leaving it up to Len. The head judge said looking at the overall journeys throughout the show, he felt Heidi had the biggest improvement. He voted for them to stay while Jordin and Brandon went home.

The American Idol alum called the experience on DWTS “life-changing” after her elimination.

Scroll through to see all the Halloween Night scores: 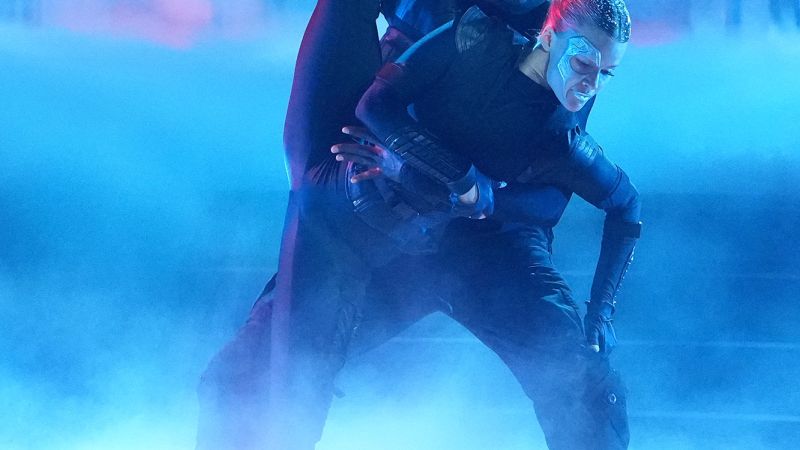 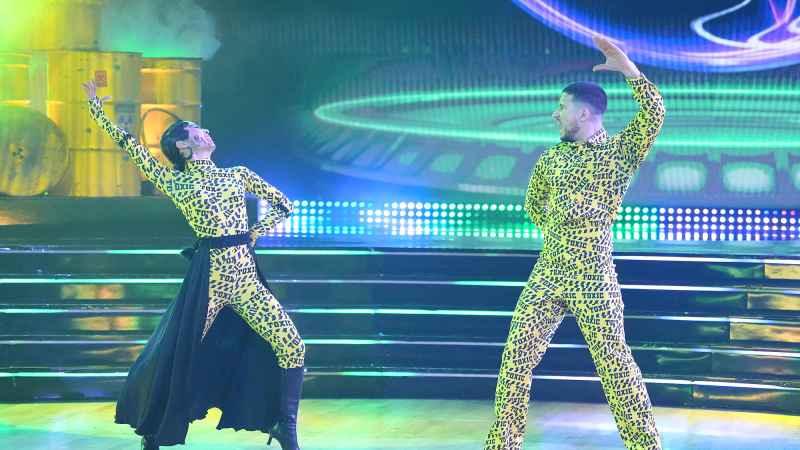 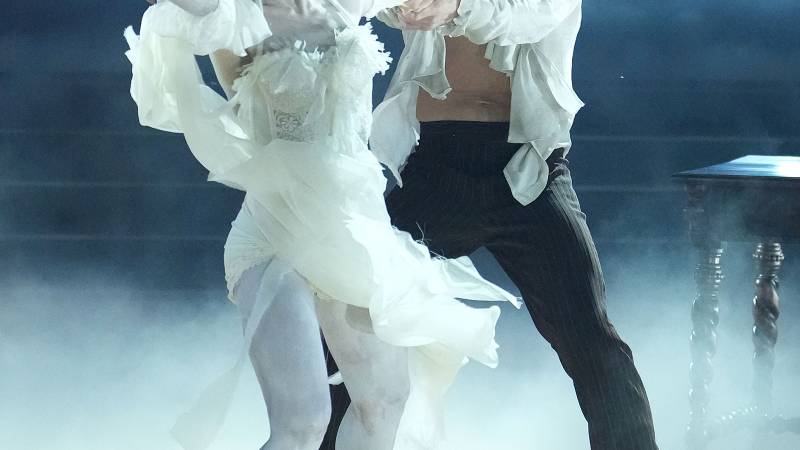 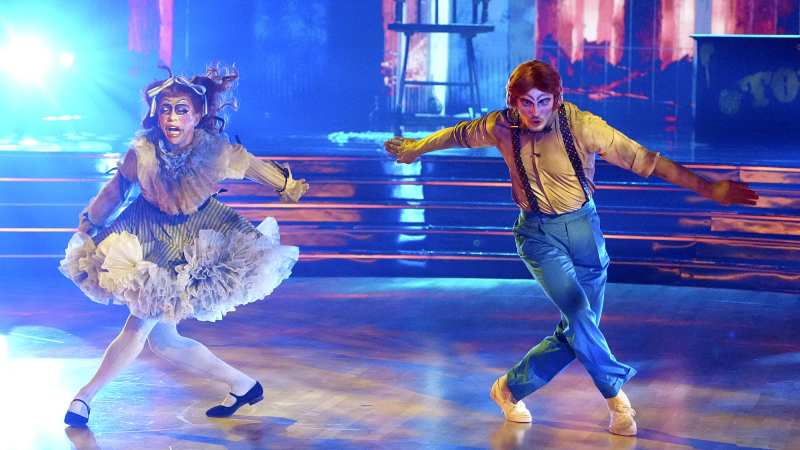 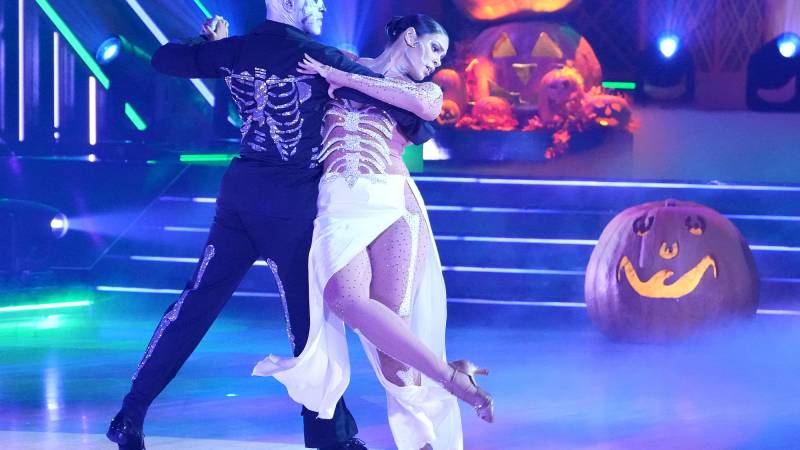 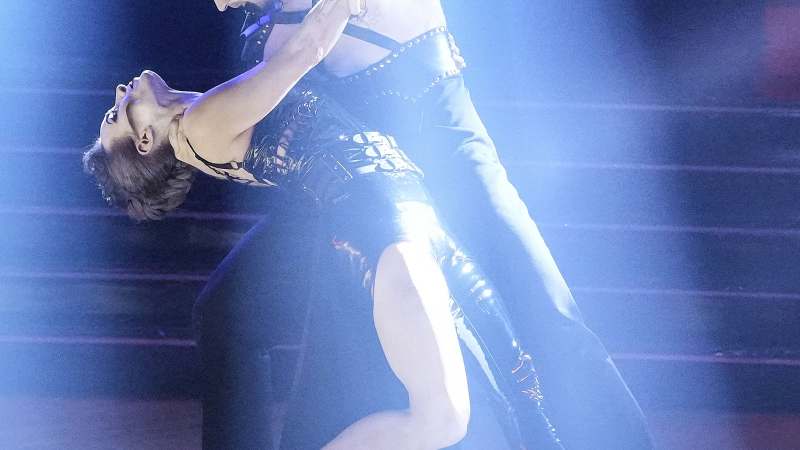 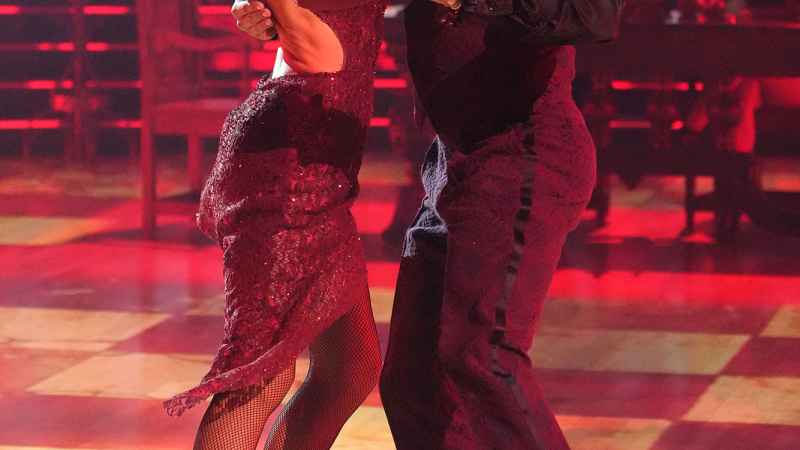 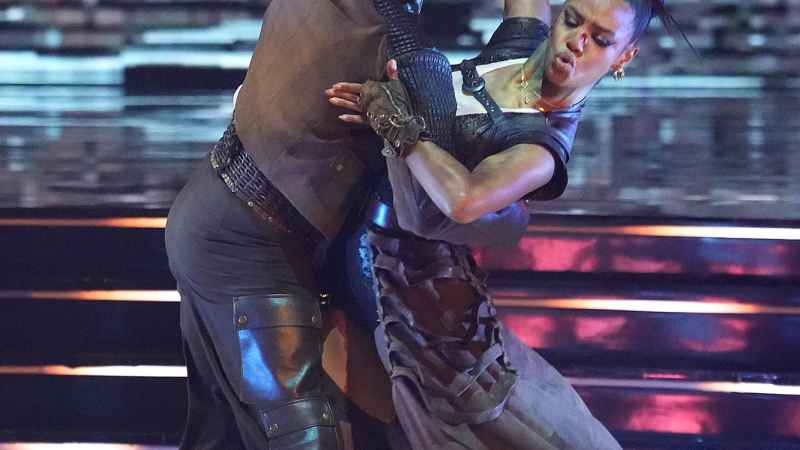 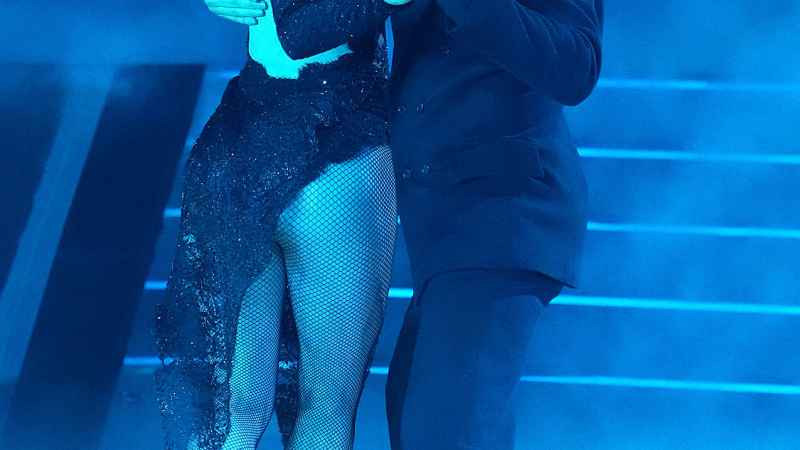