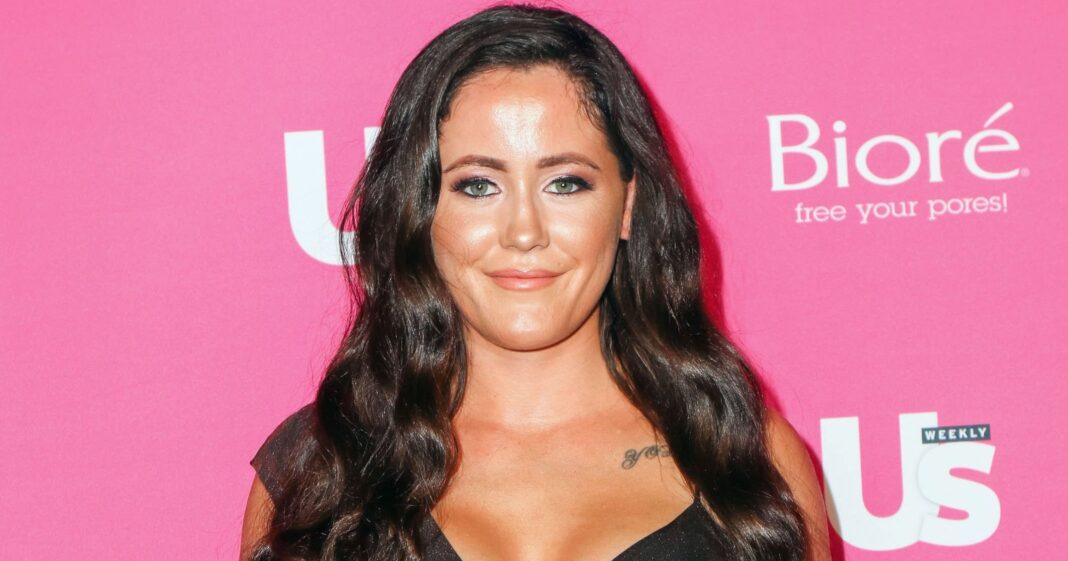 Making a comeback? Jenelle Evans revealed she’s waiting to hear from MTV about whether she will return to Teen Mom 2 after being fired earlier this year.

While answering fan questions on her Instagram Story on Friday, September 20, the reality TV star, 27, was asked if she would go back to school or get another job since her MTV gig ended.

“I’ve always had other jobs besides MTV, so I’ve always been working,” she replied. “I also have a lot of open opportunities but waiting on answers from my old job.”

“What do u mean waiting on your old job?” one person asked.

She also revealed that she is still under contract to the show but is not getting paid. Us Weekly has reached out to MTV for comment.

The mom of three was fired from the series in April after her husband, David Eason, admitted to shooting and killing the family’s French bulldog Nugget.

The incident led to Evans and Eason, 31, temporarily losing custody of their child, Ensley, 2, as well as Kaiser, 5, who she shares with ex-fiancé Nathan Griffith, and Eason’s daughter, Maryssa, 11. The children returned to the couple’s home in July.

Evans told Us earlier this month that their family is now headed in a positive direction.

“Everything’s back to normal,” she said. “I think it’s been very great [having the kids back] because it’s really keeping us humble and we have been focusing on just staying at home, focusing on making them happy, making sure that’s a number one priority.”

The couple also took classes to better their relationship with each other and their children.

“I did domestic violence courses and he did anger management. And we looked at a coparenting class,” she told Us. “We know what’s unhealthy for a relationship and what’s healthy and how to coparent better. The major issue is coparenting with the grandparents on both of our sides.”

Evans’ eldest, Jace, 10, who she shares with ex-boyfriend Andrew Lewis, has lived with her mother, Barbara Evans, for most of his life.