Amanda Stanton Reveals the Only ‘Bachelor’ Star ‘Upset’ by Her Book 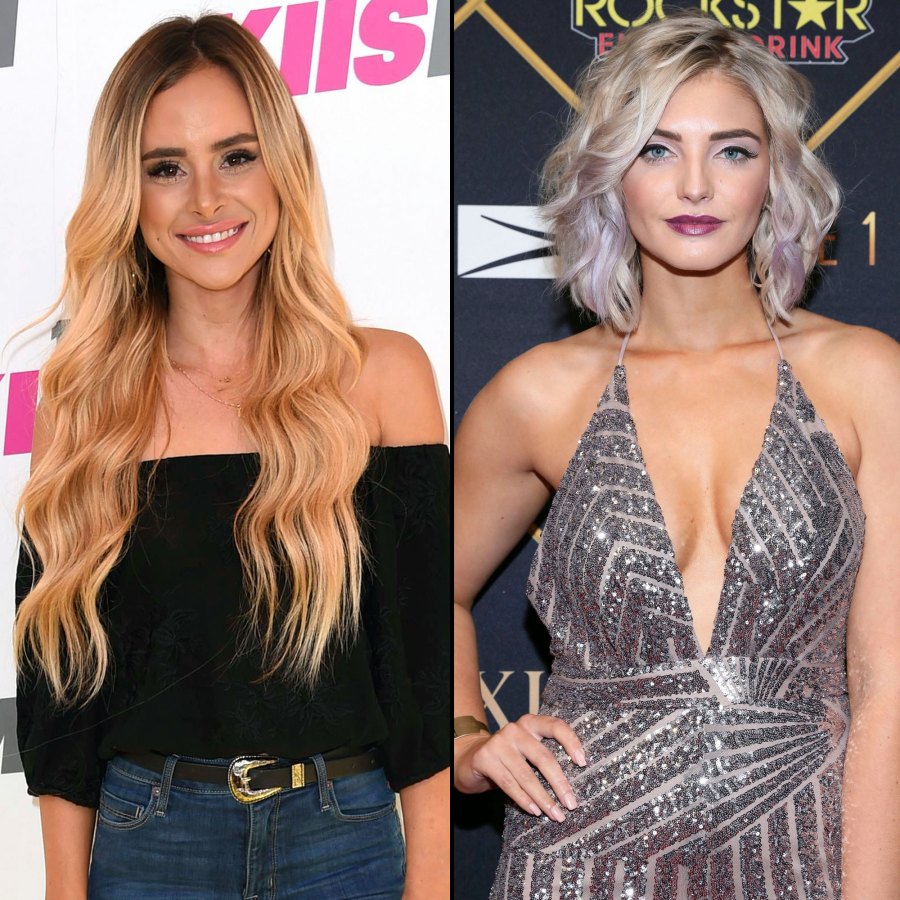 Not thrilled with her portrayal. Amanda Stanton opened up about receiving backlash from former Bachelor costar Olivia Caridi over her book, Now Accepting Roses.

“The only person who I think was upset was Olivia,” Stanton, 29, told Us Weekly exclusively at her book event at Kitson on Friday, September 20. “I talked to her and I went on a podcast, and that was good. When I wrote the book, the chapter that she was mentioned in was kind of about my experience on the show and how I felt at that time, and obviously we’re friends now and we have been ever since the show stopped airing.”

The Bachelor in Paradise alum and Caridi, 27, competed for Ben Higgins’ affection during season 20 of The Bachelor in 2016. The women came to blows after the “Mouthing Off” podcast host compared Stanton to a Teen Mom cast member because she was a young mother to daughters Kinsley, 7, and Charlie, 5.

The Bachelor After the Final Rose: Broken Engagements and More!

Stanton detailed her beef with Caridi in her memoir. “She was a bit of a misfit who didn’t play well with others,” she wrote. “Olivia was very vocal with us girls about how she was the only one for Ben. She would constantly throw jabs my way by saying Ben wasn’t ready to raise someone else’s kids.”

The reality star also got real about her relationships with exes Higgins, Josh Murray, Robby Hayes and Bobby Jacobs in the book. However, mum has been the word from the men. “My exes were obviously aware that they were going to be a part of it, but I haven’t heard anything back from them since it’s come out,” she revealed to Us.

Stanton is not sure whether the guys have even perused the tell-all. “I don’t know,” she said. “I mean, if someone wrote a book about me, I would probably read it. I wouldn’t tell anyone, though.”

The Bachelor alum noted that she has no regrets about the content. “There are a lot of things that we would put in and take out, and, you know, it’s a really long process to write the book, so we had enough time to kind of change things around and my feelings would change along the way or something would change, so we definitely made quite a few changes before the final. I feel like I got it down,” she explained. “There’s nothing I’m upset that I didn’t include. There is a lot more that I could have said, but I think it’s better to leave it at that.”

Now Accepting Roses is out now.