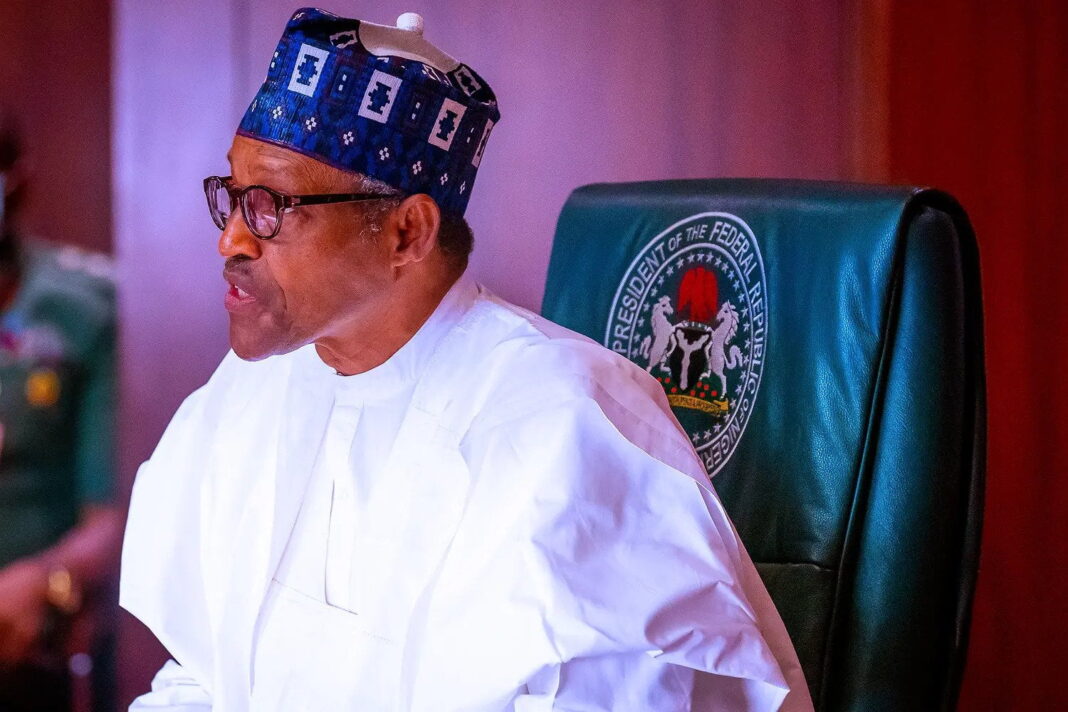 President Muhammadu Buhari on Sunday extended his heartfelt condolences to President Yoon Suk-yeol, the Government and the people of the Republic of South Korea, as well as families of victims of the tragic incident at Itaewon in Seoul district.

This was disclosed in a statement by Femi Adesina, the Special Adviser to the President on Media and Publicity at the weekend.

Buhari prayed for the speedy recovery of the injured, healing and comfort to the entire country as they grieve the heart-breaking loss of over 150 people, mostly teenagers and people in their 20s.

Also read: Atiku, Not Tinubu Out To Break Up Nigeria – Keyamo Replies Obaseki

The Nigerian leader assured President Suk-yeol that Nigeria stands with the people of Korea at this difficult and trying moment.

Recall that 151 people, mostly women and young people in their twenties, were killed in a chaotic stampede in Seoul, after a huge crowd thronged a small street during Halloween celebrations.

The sad incident took place in the entertainment district of Itaewon last night.

Suk-yeol had earlier on Sunday declared a period of national mourning following a deadly Halloween crush.

“This is truly tragic,” Yoon said in a statement on Sunday.

“The government will designate the period from today until the accident is brought under control as a period of national mourning,” he said.