Atiku, not Tinubu out to break up Nigeria – Keyamo replies Obaseki 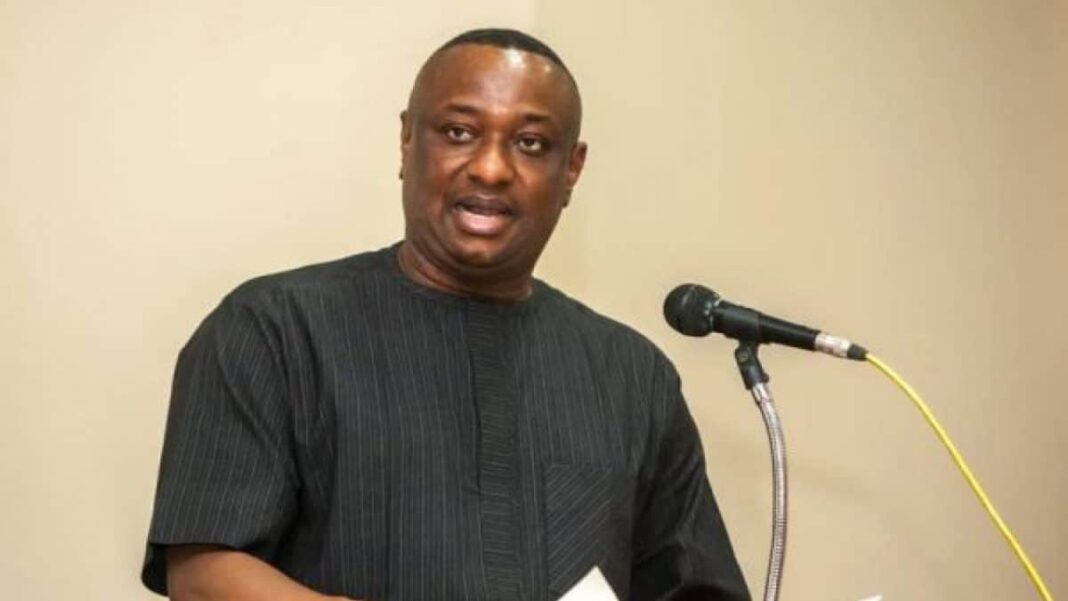 Keyamo was reacting to Governor Godwin Obaseki’s remark that Nigeria would break up if the All Progressives Congress, APC, presidential candidate, Bola Tinubu, emerges as president in 2023.

Obaseki had advised Nigerians against supporting the APC in 2023.

The governor said Nigeria’s debt would soon hit N60trillion, a situation that would affect generations.

Reacting, Keyamo disagreed with Obaseki, stressing that it was Atiku that wants to separate Nigeria.

In a tweet, he recalled how Atiku said Nigeria does not need a Yoruba, Igbo, or Hausa-Fulani president.

According to Keyamo, Atiku’s remark was aimed at breaking up the country.

He said: “Your Excellency, I disagree. Your candidate that already asked Northerners not to vote for Yoruba or Igbo candidates and that has been promising both South-South and South East Presidency in 2027 or 2031 in a chameleonic way is the very person that wants to break up Nigeria. China.”