Kanye West calls out Meta CEO, Mark Zuckerberg for kicking him off Instagram 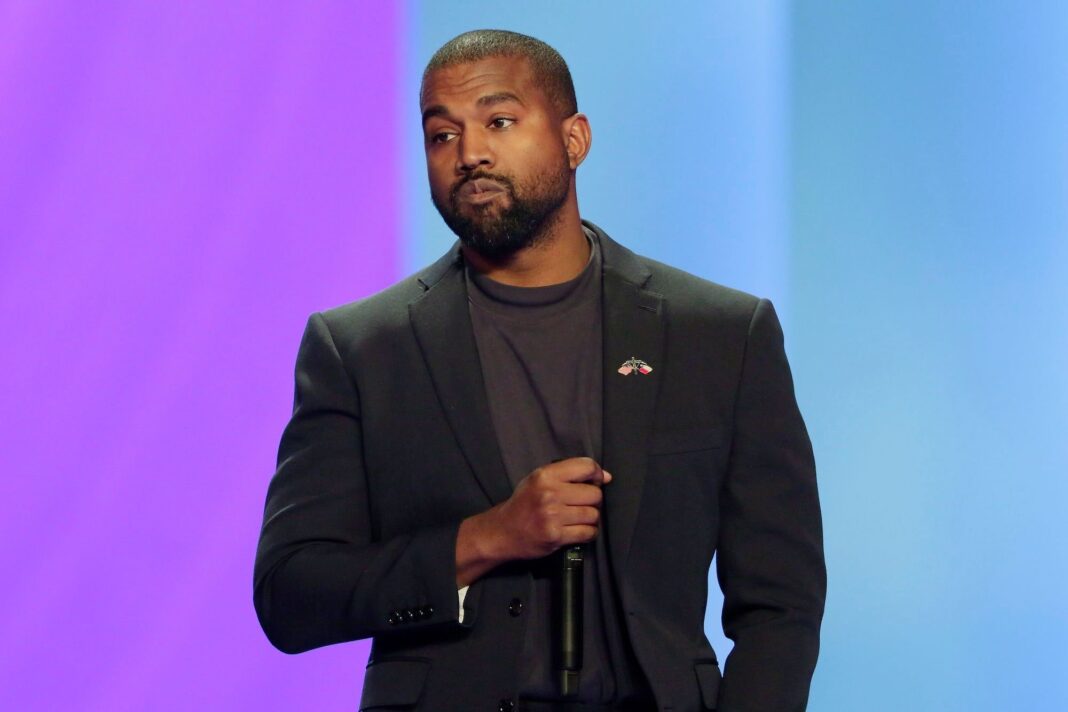 An American rapper, record producer, and fashion designer, Kanye Omari West, popularly known as Kanye West or Ye, has called out an American internet magnate and Meta CEO, Mark Zuckerberg, for kicking him off Instagram.

Kanye in a tweet accompanied by a throwback photo of the duo singing karaoke on Twitter, called out Mark for kicking him out of Instagram despite the fact that Zuckerberg used to be ‘his nigga’.

He wrote: “Look at this Mark. How you went kick me off Instagram? You used to be my nigga.”

Also read: Taylor Swift – On A Vacation In Bahamas

Ye’s account was restricted over the weekend for violation of the social media platform’s rules and guidelines with an apparent ‘anti-semitic’ post.

Shortly after the tweet, Ye was also suspended from his Twitter account after he declared war on the Jewish community following his controversial Paris Fashion Week show, where he showcased his White Lives Matter shirts.

The rapper, who in a post deleted by Twitter, shared a screenshot of a text exchange between himself and Diddy, in which he allegedly appeared to show West claiming that Combs was controlled by Jewish people. ‘Jesus is Jew’.

“I’m a bit sleepy tonight but when I wake up I’m going death con 3 On JEWISH PEOPLE.”

His anti-Semitic comments, however, drew backlash from Jewish celebrities and politicians, as the American Jewish Committee (AJC), in a statement, immediately called out West’s language for perpetuating “anti-Semitic tropes like greed and control.”

“Kanye West should figure out how to make a point without using antisemitism. Over the last week, the musician has fomented hatred of Jews,” the committee stated.