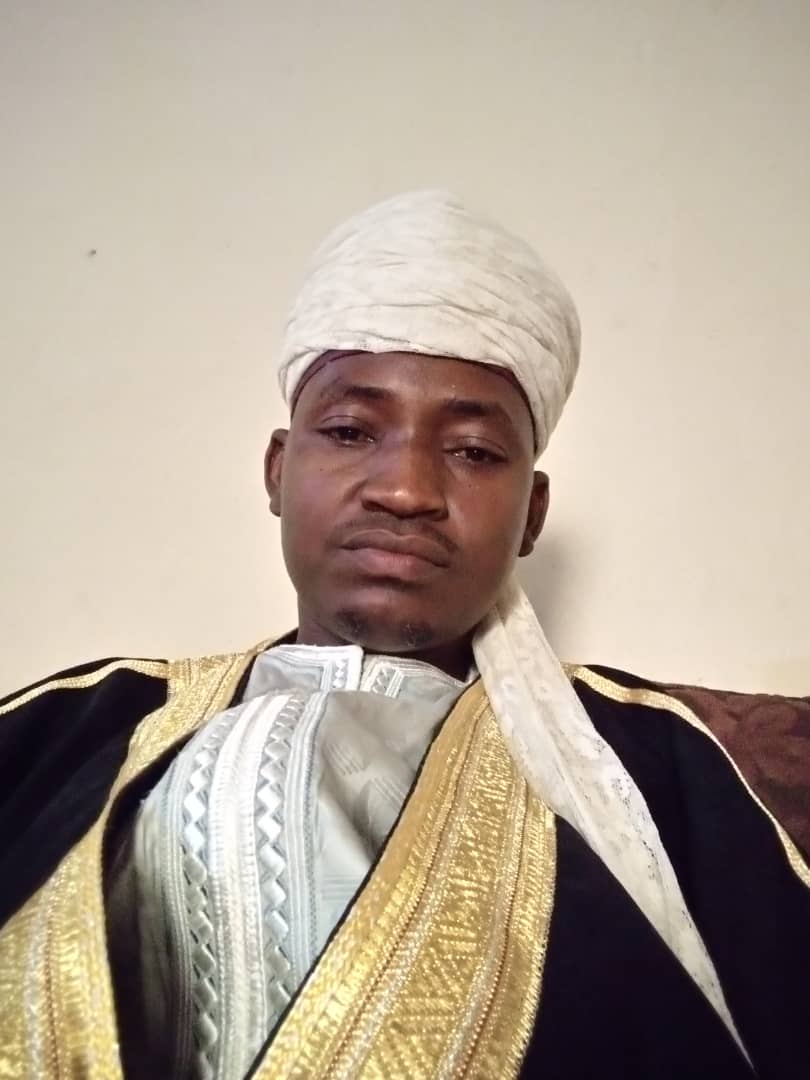 Dr. Bello Janbako, an Islamic scholar in Zamfara State have asked youths in the state to wake up from their slumber and fend for themselves instead of wasting their time on political thuggery.

Dr. Janbako disclosed this during the closing of this year’s Ramadan Tafsir at the Imam Malik Jumuat Mosque Damba in Gusau.

He said the youths should design some strategies that would enable them to become self-reliant rather than following politicians who would only use them during campaign periods.

According to Dr. Janbako as the 2023 general elections approach fast, the target of most of the politicians is to use the youths to win elections, saying that after the elections, they will leave the youths to their fate.

He recalled that in the 70s, when the youths were given scholarships by their respective state governments to study both within and outside the country, pointing out that such a gesture is no more available.

Also read:  Coming Soon? Everything To Know About The Long-Awaited ‘Avatar’ Sequel

Dr. Janbako maintained that the scholarship was no more available, a situation which he said was responsible for moral decadence among the youths.

The Islamic cleric urged the youths to look for any job even if it means washing of cars to pay for their studies instead of following politicians who do not care much about their future.

“So I am calling on our youths to change their attitude and stop wasting their time on the politicians who are only interested in the welfare and education of their own children”.

He also charged the Muslim Ummah to always fear God in all their dealings, calling on them to seek refuge from Allah instead of relying on their fellow human beings.